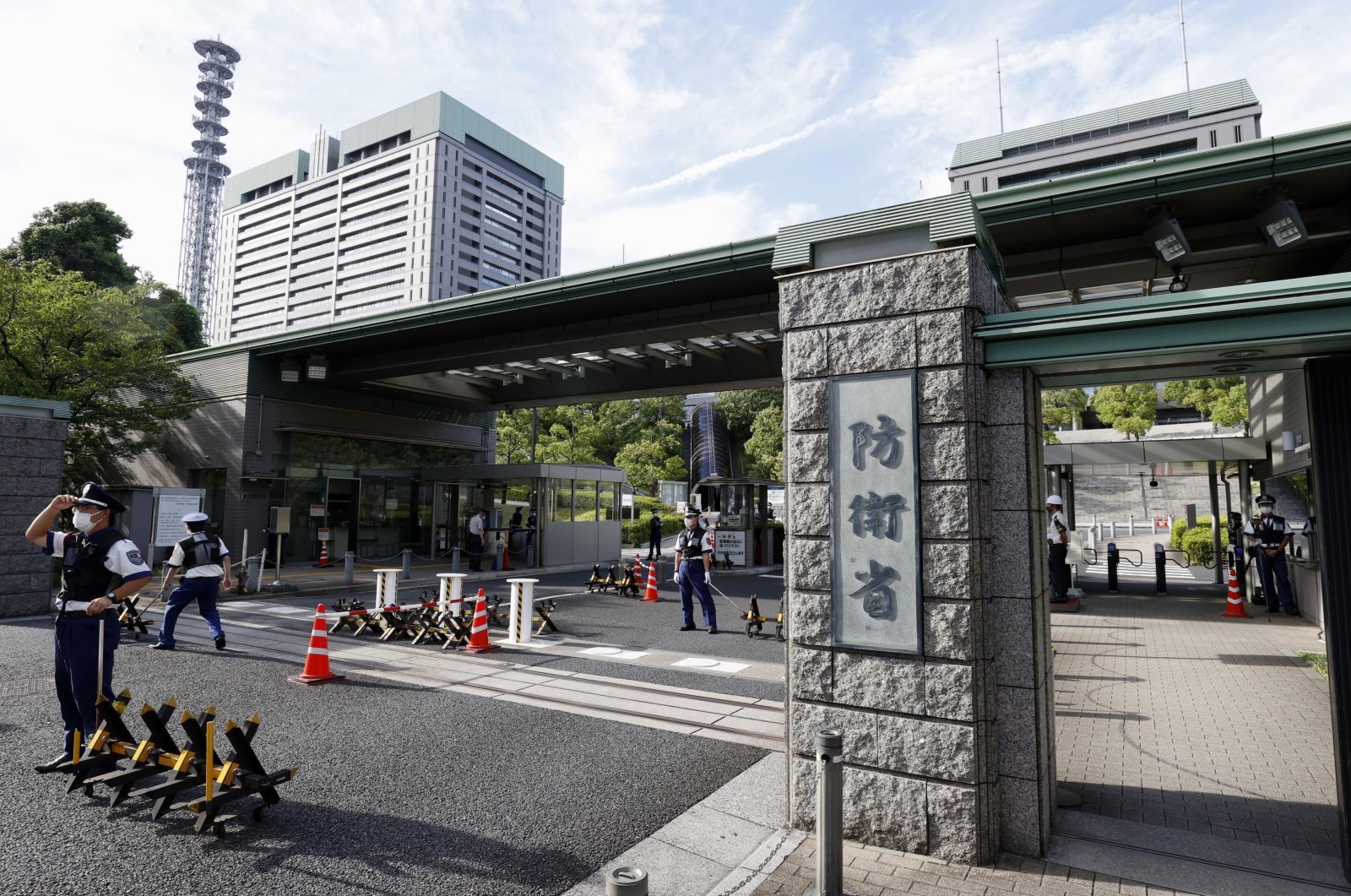 Japan's defense ministry said Sunday that they detected a submarine believed to be Chinese off a southern island, heightening the country’s caution levels in the East China Sea as China increases its military activities.

The submarine remained submerged, but the ministry said in a statement that it believes the submarine is Chinese because a Chinese Luyang III-class guided-missile destroyer is near the submarine.

The submarine moved northwest off the eastern coast of the Amamioshima Island, about 700 kilometers (420 miles) northeast of the disputed East China Sea islands controlled by Japan but also claimed by Beijing, the ministry said.

The submarine on Sunday morning was heading west in the East China Sea.

A submarine believed to be Chinese also was spotted in the area in June 2020.

China has defended its maritime activities and says it has the right to defend its sovereignty, security and development interests.

Japan, alarmed by China's growing naval activities in the East and South China seas, has been stepping up defense in the country’s southwestern regions and islands north of the disputed islands.