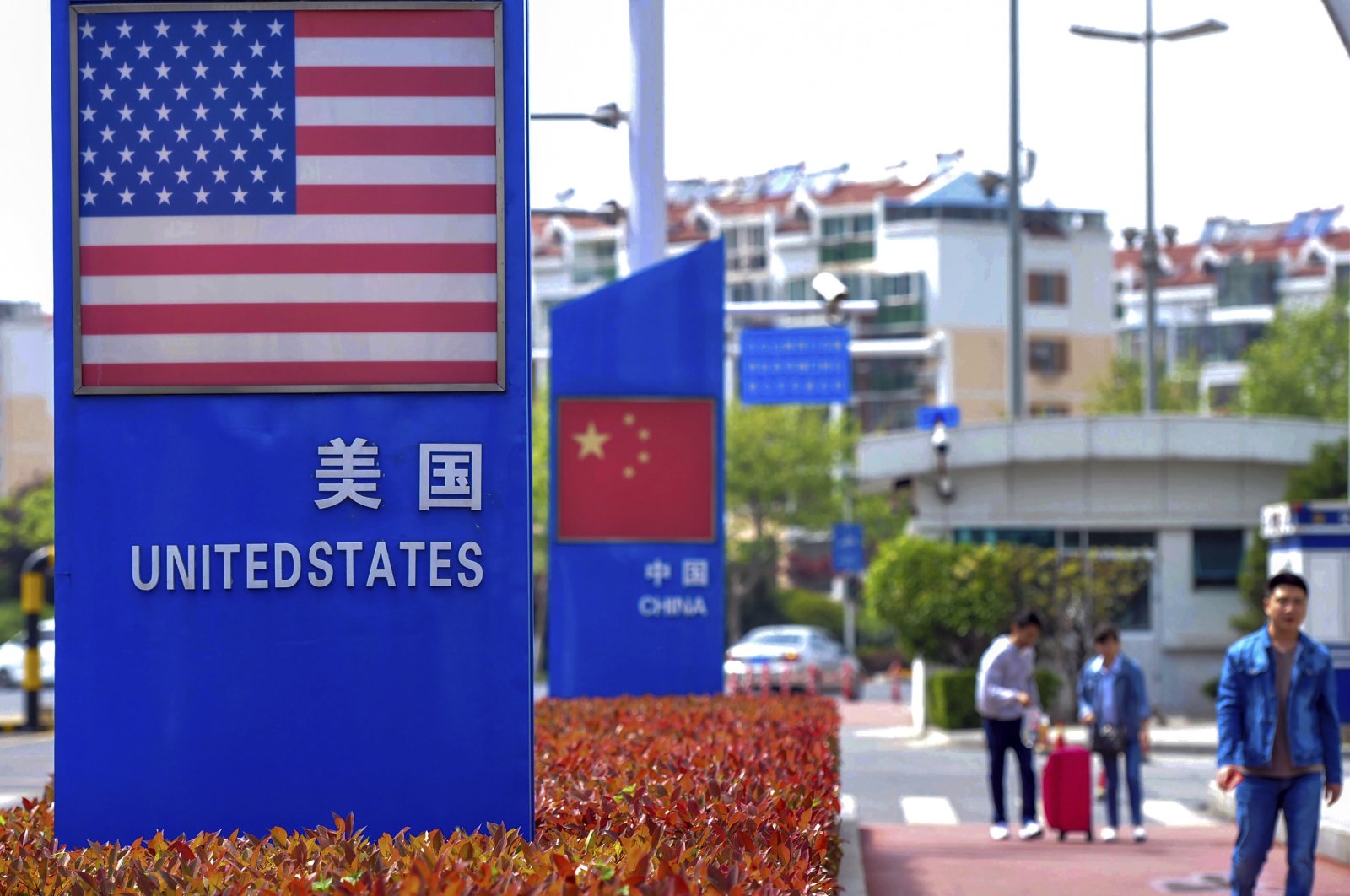 Hong Kong will suspend an agreement on mutual legal assistance with the United States, China's foreign ministry said Thursday, in a tit-for-tat response to Washington ending some agreements with Hong Kong.

"China urges the U.S. to immediately correct its mistakes," foreign ministry spokesman Zhao Lijian told a news briefing on Thursday as he announced the suspension of the agreement on legal assistance.

"As part of the so-called ongoing implementation measures following the U.S. President's executive order issued on July 14, the U.S. Department of State announced yesterday the suspension or termination of three bilateral agreements signed between the Hong Kong government and the U.S. government, namely the Agreement on the Surrender of Fugitive Offenders (SFO), the Transfer of Sentenced Persons (TSP) Agreement and the Agreement concerning Tax Exemptions from the Income Derived from the International Operation of Ship," said a statement by the Hong Kong government.

The agreement, signed in 1997 before Britain returned Hong Kong to China, specified that the U.S. and Hong Kong governments would help each other in criminal matters such as transferring people in custody or searching and confiscating proceeds of crime.

The U.S. State Department said earlier the three agreements the U.S. ended covered "the surrender of fugitive offenders, the transfer of sentenced persons and reciprocal tax exemptions on income derived from the international operation of ships."

Trump signed an executive order that he said would end the preferential economic treatment for the city following the imposition of the draconian new security law.

The national security law punishes anything China considers secession, subversion, terrorism, or collusion with foreign forces with up to life in prison and has drawn criticism from Western countries that worry the law will end the freedoms promised when the former British colony returned to Chinese rule.

Beijing and the Hong Kong government have defended the law as necessary to restore order and preserve prosperity after months of at times violent anti-government protests last year.

Hong Kong has become another contentious issue between China and the U.S., whose relations were already strained by differences over trade, China claims in the South China Sea and its treatment of its Muslim Uighur minority.