China to end lockdown of most of virus-hit Hubei province 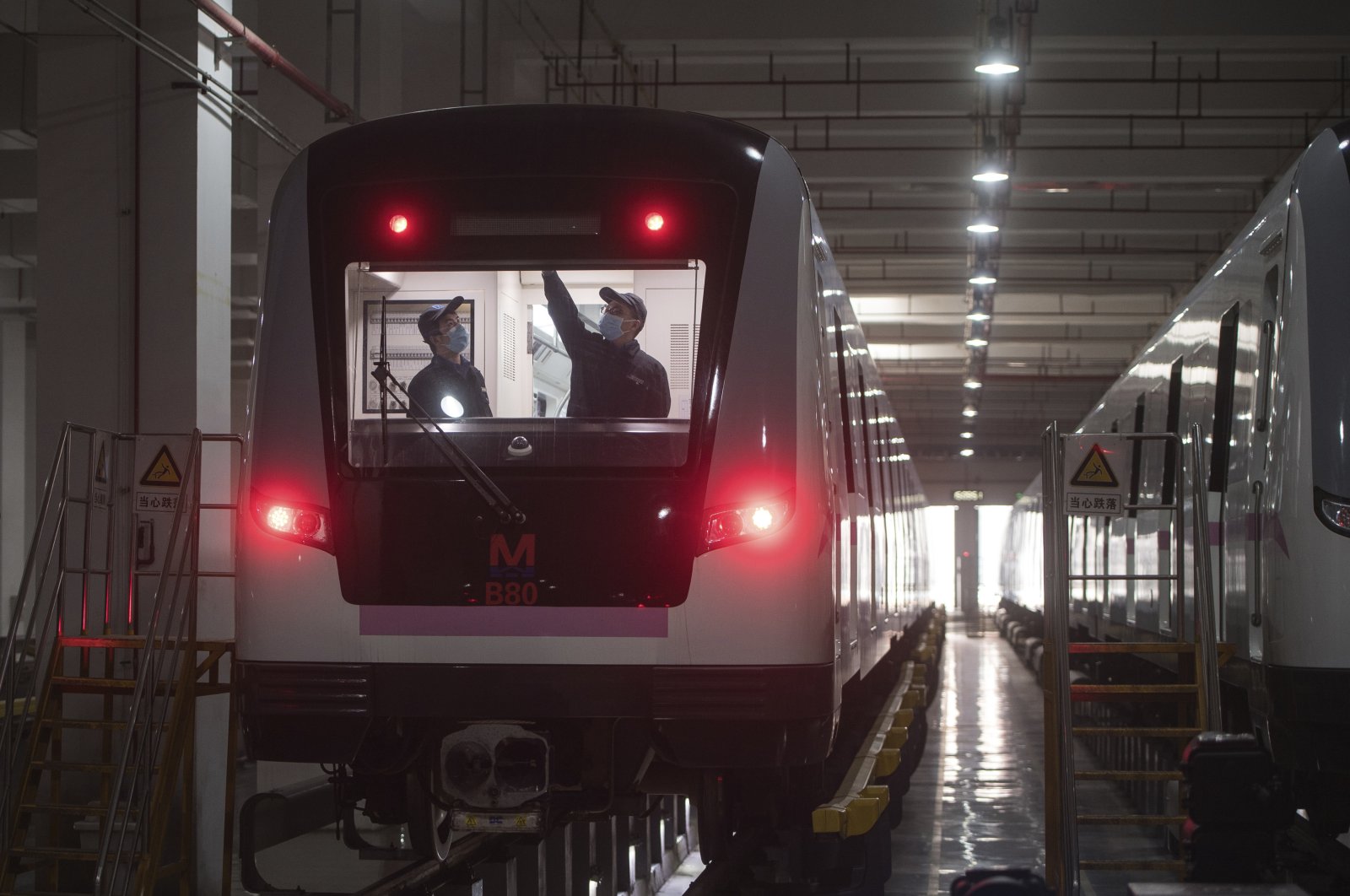 In this March 23, 2020 photo released by Xinhua News Agency, workers prepares a subway train for restoration of public transport in Wuhan, in central China's Hubei province. (Xinhua via AP)
by Compiled from Wire Services Mar 24, 2020 9:18 am
RECOMMENDED

Chinese authorities are lifting a lockdown in most of its virus-hit Hubei province.

People who are cleared will be able to leave the province after midnight Tuesday.

The city of Wuhan, where the outbreak started in late December, will remain locked down until April 8. China barred people from leaving or entering Wuhan starting Jan. 23 and expanded it to most of the province in succeeding days.

The drastic steps came as a new coronavirus began spreading to the rest of China and overseas during the Lunar New Year holiday, when many Chinese travel.

Hubei has seen almost no new infections for more than a week.

Wuhan residents will soon be allowed to leave with a health tracking code, a QR code which will have an individual's health status linked to it.

However, Chineses authorities are tightening restrictions in Beijing and other major cities after seeing a doubling in new COVID-19 cases driven by a jump in infected travelers returning home from overseas.

China had 78 new cases on Monday, the National Health Commission said, a two-fold increase from Sunday. Of the new cases, 74 were imported infections, up from 39 imported cases a day earlier.

The Chinese capital Beijing was the hardest-hit, with a record 31 new imported cases, followed by southern Guangdong province with 14 and the financial hub of Shanghai with nine. The total number of imported cases stood at 427 as of Monday.

Beijing's city government tightened quarantine rules for individuals arriving from overseas, saying on Tuesday that everyone entering the city will be subject to centralized quarantine and health checks.

The southern city of Shenzhen said on Tuesday it will test all arrivals and the Chinese territory of Macau will ban visitors from the mainland, Hong Kong and Taiwan.

The number of local infections from overseas arrivals - the first of which was reported in the southern travel hub of Guangzhou on Saturday - remains very small.

On Monday, Beijing saw its first case of a local person being infected by an international traveler arriving in China. Shanghai reported a similar case, bringing the total number of such infections to three so far.