China will be our main partner, help rebuild Afghanistan: Taliban 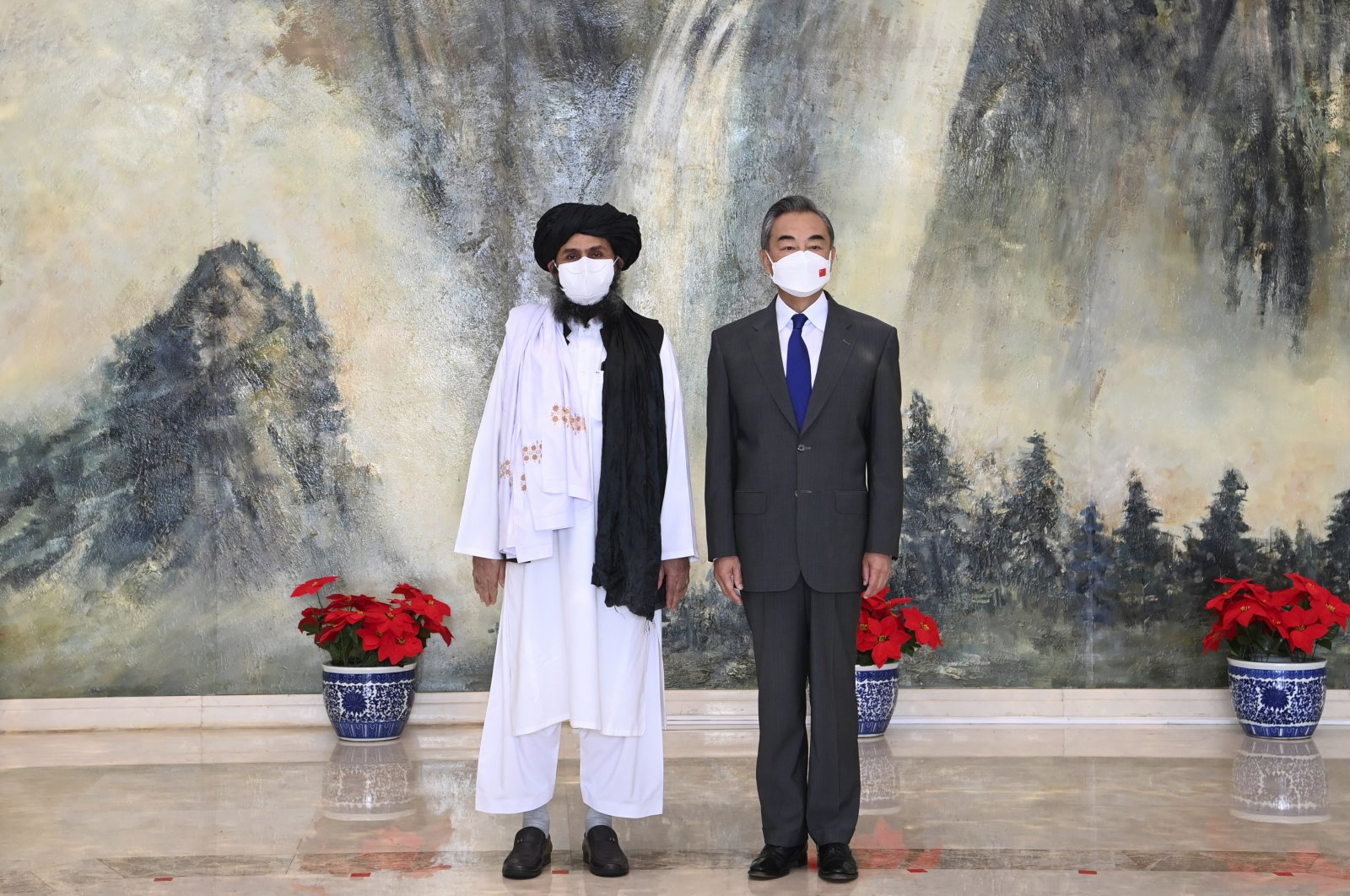 China will be the Taliban's "main partner" and will help rebuild Afghanistan, according to a spokesperson for the group.

"China will be our main partner and represents a great opportunity for us because it is ready to invest in our country and support reconstruction efforts," Zabihullah Mujahid said in an interview published by Italian newspaper La Repubblica Wednesday.

He said the Taliban value China's Belt and Road Initiative as the project "will revive the ancient Silk Road."

He said China will also help Afghanistan fully utilize its rich copper resources and give the country a path into global markets.

The Taliban also view Russia as an important partner in the region and will maintain good relations with Moscow, he added.

Speaking about the Kabul Hamid Karzai International Airport, Mujahid said the facility is fully under Taliban control but has been seriously damaged.

Qatar and Turkey are leading efforts to resume operations at the airport, he also told the Italian publication. "The airport should be clean within the next three days and will be rebuilt in a short time. I hope it will be operational again in September," he said.

On relations with Italy, Mujahid said the Taliban hope Italy will recognize their government and reopen its embassy in Kabul.

Former Afghan President Ashraf Ghani said Aug. 15, "The Taliban have won with the judgment of their swords and guns, and are now responsible for the honor, property and self-preservation of their countrymen," after fleeing the country as the militants entered the capital virtually unopposed, saying he wanted to avoid bloodshed. The ensuing hours saw hundreds of Afghans desperate to leave rush to Kabul airport.