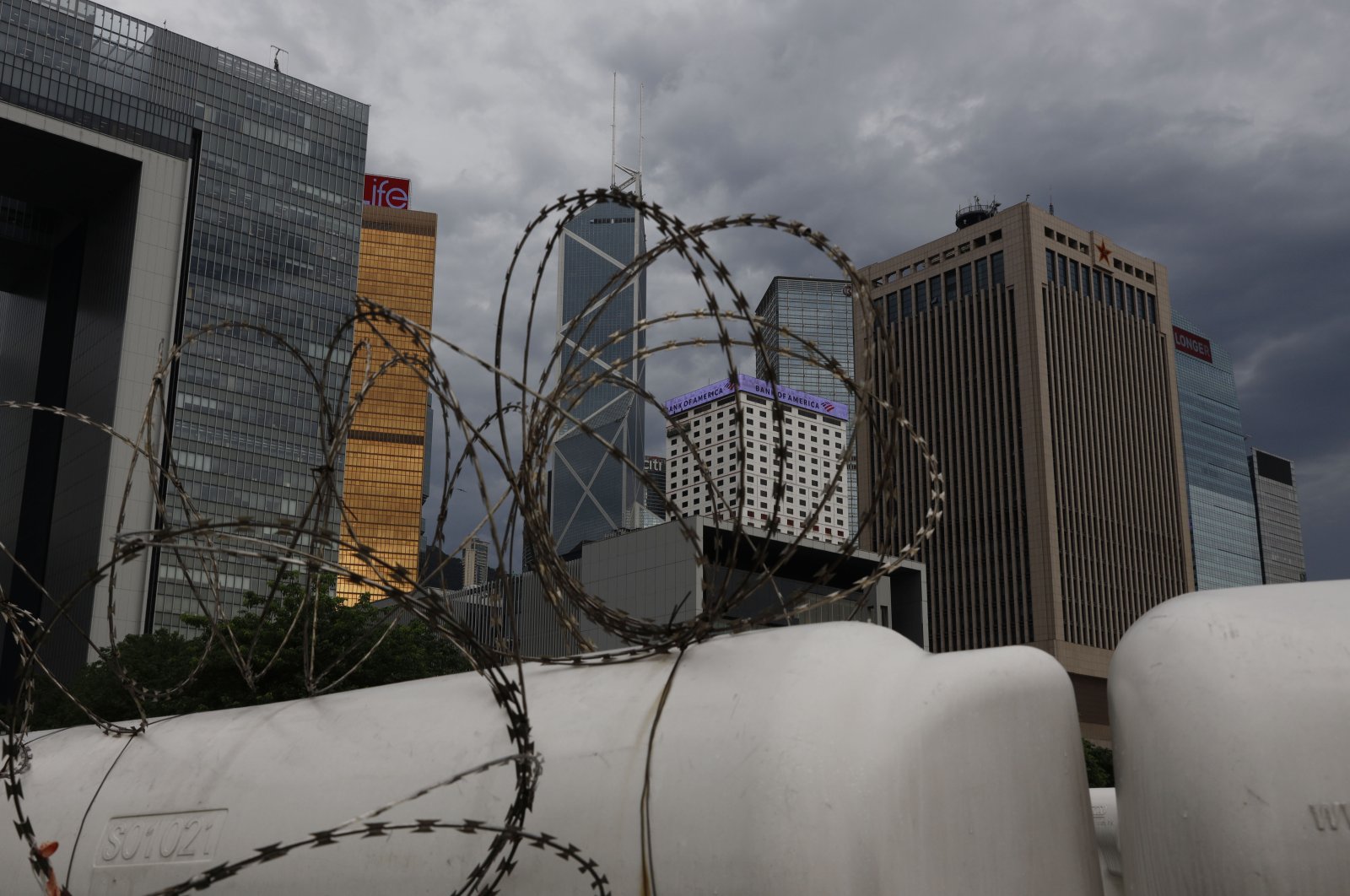 China has launched its fiercest assault on Hong Kong's treasured autonomy by moving to impose a security law, pro-democracy campaigners said Friday as they vowed to take to the streets in protest.

The proposal for the security law – expected to ban treason, subversion and sedition – was introduced into China's rubber-stamp parliament at the opening of its annual session on Friday morning.

It followed repeated warnings from China's communist leaders they would no longer tolerate dissent in Hong Kong, a semi-autonomous city that endured seven months of massive pro-democracy protests last year.

"This is the largest nuclear weapon the Chinese Communist Party has used in its mutual destruction of Hong Kong," said Jimmy Sham, leader of the Civil Human Rights Front, which organized the million-person rally that kicked off last year's unrest.

Sham appealed for millions to again take to the streets, while other activists used internet threads and chat apps to call for protests on Sunday.

"Beijing is attempting to silence Hongkongers' critical voices with force and fear," Wong said on Twitter, while also expressing defiance.

"HKers will not scare off in the face of wolf warrior policy."

While China put forward its proposal as vital to reinforcing stability in the global financial hub, Hong Kong's share market plunged on Friday with a drop of nearly 5% in morning trade.

Hong Kong has been allowed a limited form of autonomy since returning from British to Chinese rule in 1997, with those unique freedoms enshrined under a "One Country, Two Systems" handover agreement.

However, a huge pro-democracy movement has built in the face of fears China has been steadily eroding those freedoms.

The Communist Party made clear Friday the planned law was aimed at quashing the democracy movement.

"We must take powerful measures to lawfully prevent, stop and punish them," Wang said, referring to "anti-China" forces.

Article 23 of Hong Kong's mini-constitution, the Basic Law, says the city must enact a law to prohibit "treason, secession, sedition (and) subversion" against the Chinese government.

But the clause has never been implemented due to opposition from Hong Kong residents on the fear it would destroy their cherished civil rights.

An attempt to have Article 23 pass through Hong Kong's legislature in 2003 was shelved after half a million people took to the streets in protest against it.

China's move would circumvent Hong Kong's legislature by having it imposed by the national parliament.

"More than 20 years after Hong Kong's return, however, relevant laws are yet to materialize due to the sabotage and obstruction by those trying to sow trouble in Hong Kong and China at large, as well as external hostile forces," Wang said.

The United States reacted swiftly to China's announcement, with State Department spokeswoman Morgan Ortagus warning that imposing such a law would be "highly destabilizing and would be met with strong condemnation from the United States and the international community."

"I don't know what it is, because nobody knows yet. If it happens, we'll address that issue very strongly," Trump said.

The U.S. Congress late last year angered China by passing a law that would strip Hong Kong's preferential trading status if it is no longer considered autonomous from the mainland.

The State Department warned China's actions could impact its decision on that status.

That could include police cracking down on demonstrators and Chinese officials involved in Hong Kong policy – as well as banks that conduct transactions with anyone involved in curbing the territory's freedoms.

Sen. Pat Toomey, who spearheaded the legislation, described Hong Kong as "the canary in the coal mine for Asia."

"Beijing's growing interference could have a chilling effect on other nations struggling for freedom in China's shadow," he said.