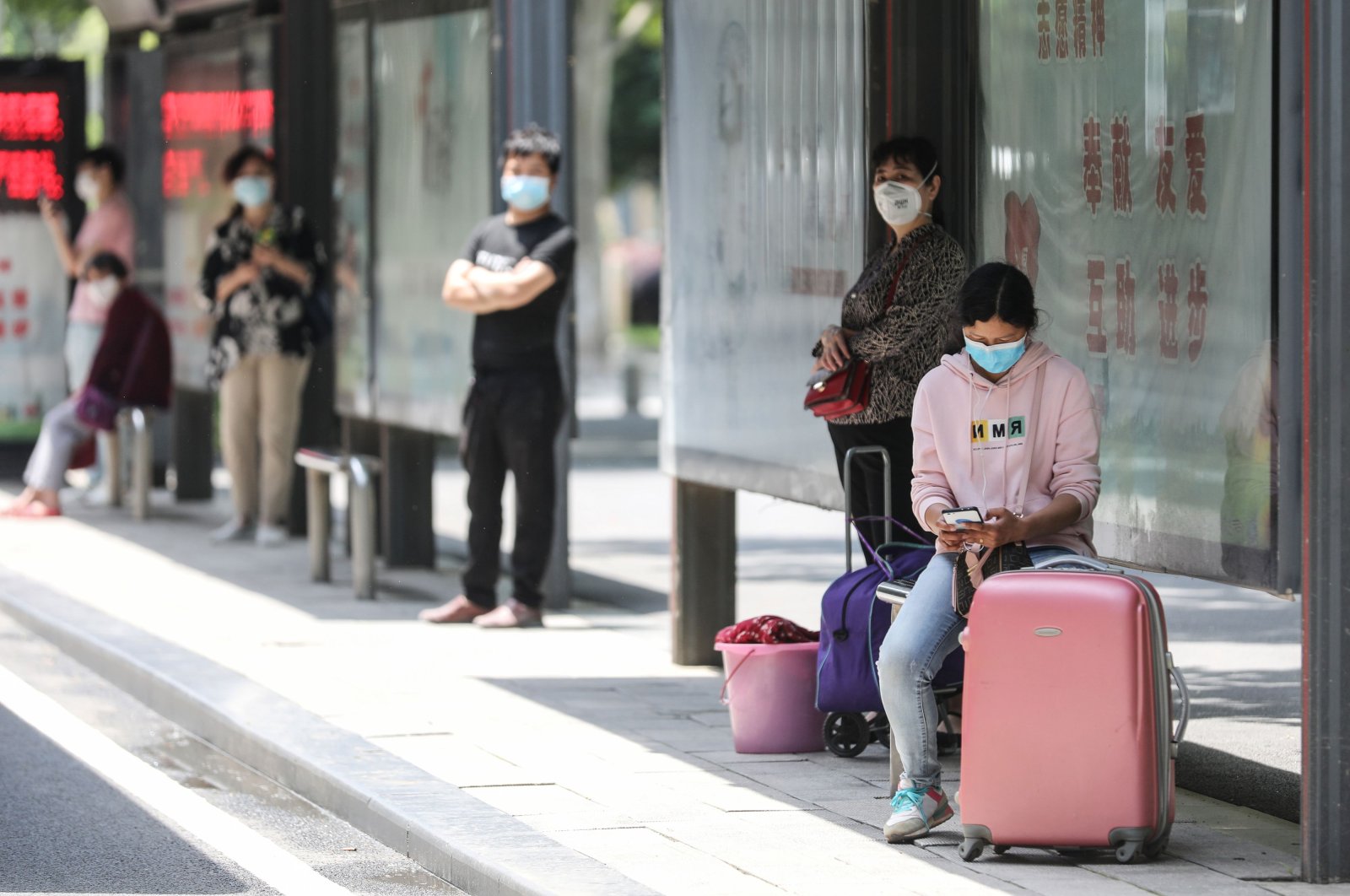 The Chinese city of Wuhan, the epicenter of China's coronavirus outbreak, plans to conduct city-wide nucleic acid testing over a period of 10 days, according to an internal document seen by Reuters and two sources familiar with the situation.

Every district in the city has been told to submit a detailed testing plan by Tuesday for their respective area, the document showed.

The Wuhan health authority could not be immediately reached for comment outside of business hours.

The city of 11 million people reported its first cluster of new infections over the weekend after a months-long lockdown was lifted on April 8.