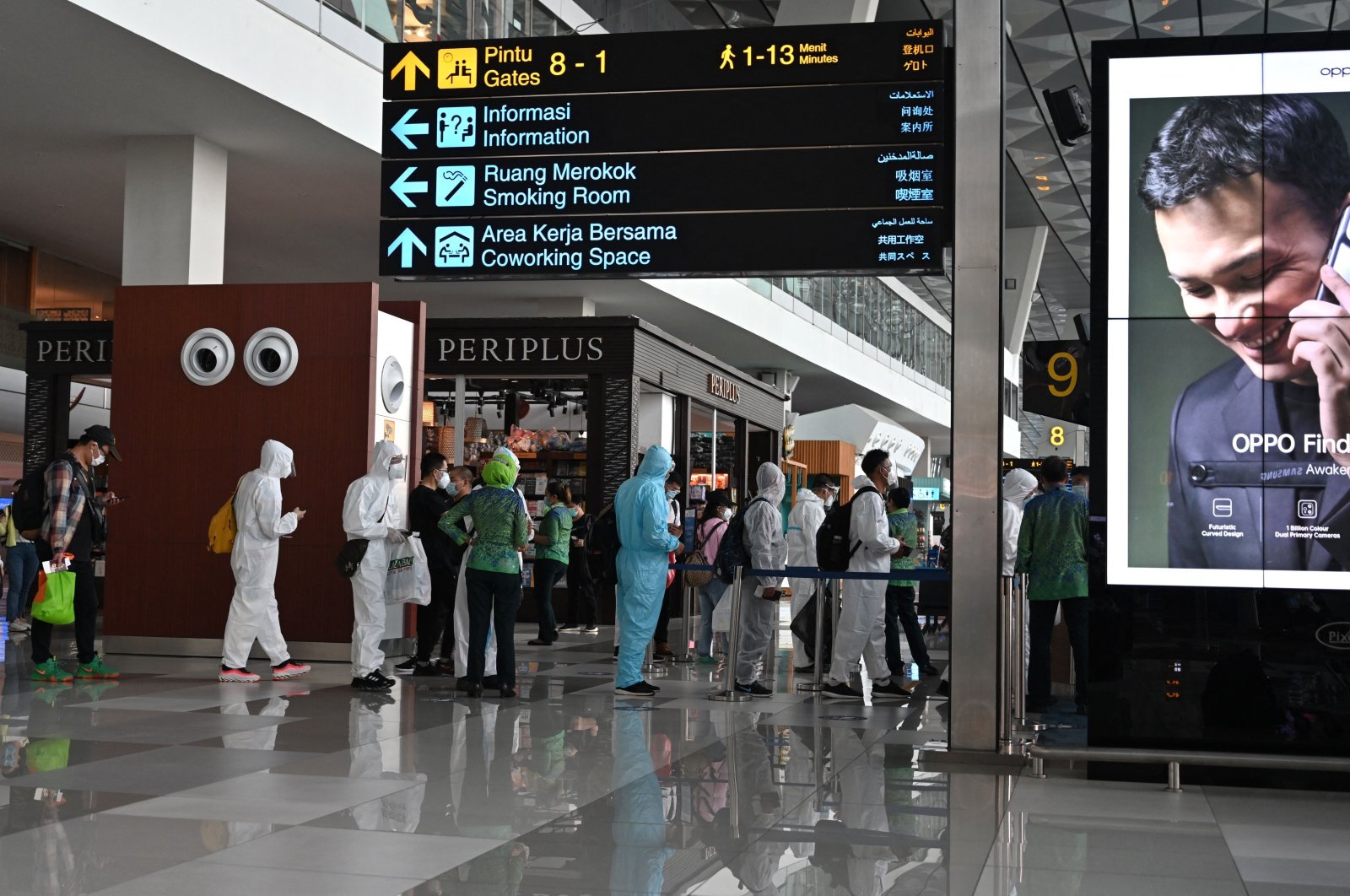 Hundreds of flights were canceled at an international airport in China's southern city of Shenzhen Saturday after a restaurant employee tested positive for the delta coronavirus variant.

Anyone entering the facility must show a negative virus test from the last 48 hours, the Shenzhen Airport Group said in a statement on its official WeChat social media account.

City health officials said a 21-year-old waitress at the Shenzhen Baoan International Airport had been infected with the delta variant of the virus.

The woman tested positive during a routine test for airport staff conducted Thursday, they said.

China on Friday reported 30 new coronavirus cases, including six local transmissions in the southern province of Guangdong where Shenzhen is located.

Nearly 400 flights to and from the airport were cancelled Friday, data from flight tracker VariFlight showed. Dozens of flights scheduled for Saturday morning were also dropped.

Passengers will receive refunds on their tickets without penalty, the airport authority said.

Millions of Shenzhen residents have been tested for the virus in recent weeks after a small outbreak at the city's port earlier this month.