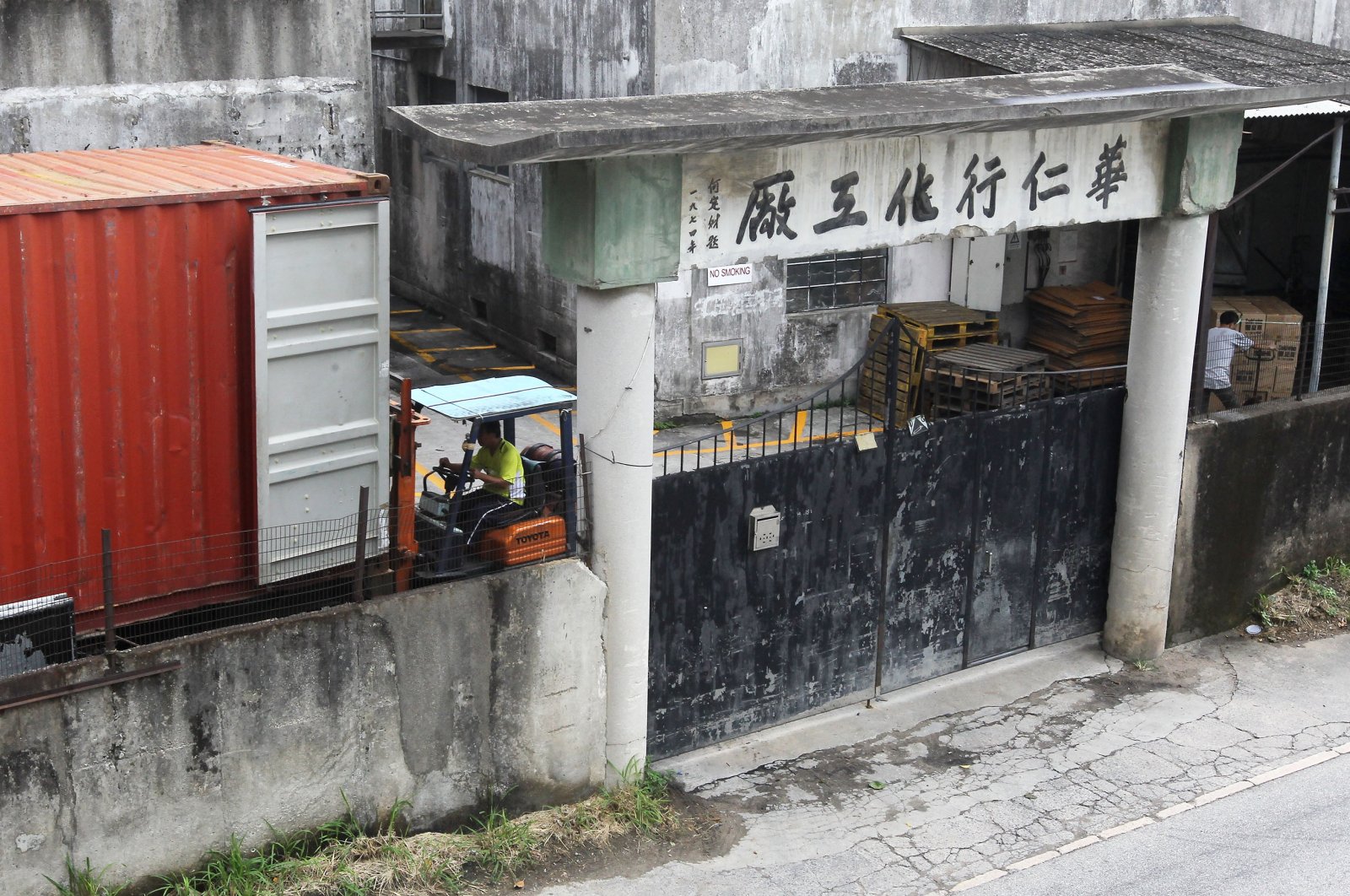 A toxic chemical leak at a plant in the southwestern Chinese city of Guiyang caused the death of eight people and injured three others on Saturday, authorities said.

The leak happened as workers were unloading a shipment of methyl formate from a vehicle at a chemical handling facility. An investigation is underway, according to China National Emergency Broadcasting.

Methyl formate is used in a variety of chemical processes and as an insecticide. It can cause skin irritation and may be toxic if ingested or inhaled.

The Chinese economy’s emphasis on chemicals and heavy industry has led to frequent deadly accidents, often traced to weak adherence to safety standards and corruption among enforcement bodies. Those responsible are often handed harsh punishments, but high demand and the desire for profits often trump such concerns.

Industrial accidents, many involving chemicals, have killed hundreds in recent years, including 78 at a plant in eastern China in 2019.

Among the worst accidents was a massive 2015 explosion at a chemical warehouse in the port city of Tianjin that killed 173 people, most of them firefighters and police officers. The blast was blamed on illegal construction and unsafe storage of volatile materials.