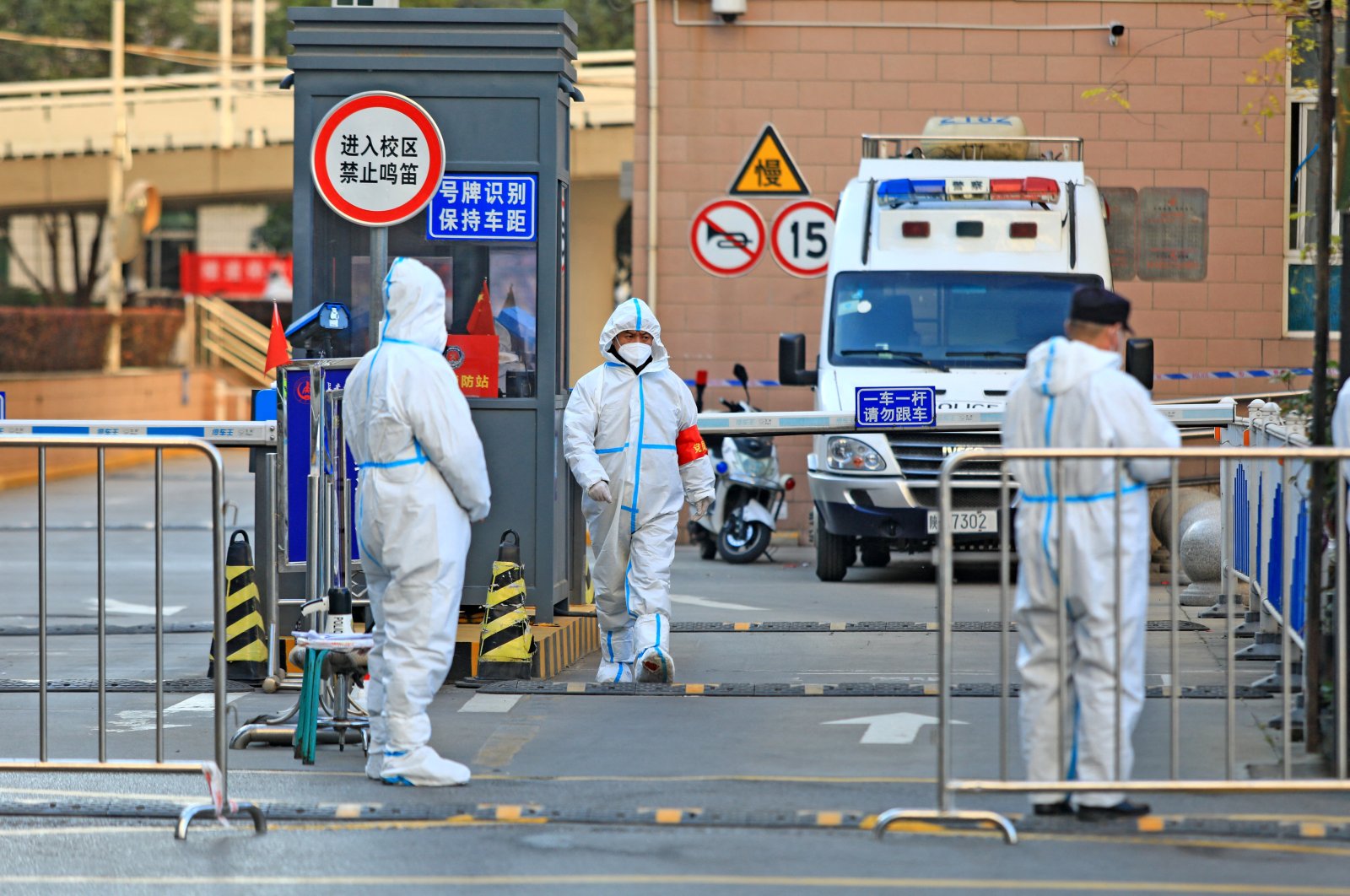 The northern Chinese city of Xi'an ordered all 13 million residents to stay home in a strict lockdown Wednesday while dramatically tightening travel controls to fight a growing COVID-19 outbreak.

With Beijing preparing to host the 2022 Winter Olympics in February, China is on high alert as it fights local outbreaks in several cities.

Xi'an reported 52 new coronavirus cases on Wednesday, bringing the total to 143 since Dec. 9.

From midnight on Thursday, all households may only "send one household member outside once every two days to purchase necessities," with all others ordered to remain indoors except for emergencies, the city government said in a statement on its official Weibo social media account.

Residents "should not leave the city unless necessary," the government said, adding that those seeking to leave would have to provide evidence of "special circumstances" and apply for approval.

The orders came a day after the city began testing all of its 13 million residents.

Long-distance bus stations were closed and authorities have set up disease control checkpoints on highways out of Xi'an, government notices said.

More than 85% of flights to and from the city's main airport have been grounded, according to flight tracker VariFlight.

Inside the city, passenger capacity has been slashed on buses and trains, and schools closed.

All "nonessential" businesses and public facilities aside from supermarkets, convenience stores and medical institutions have been ordered to close, while the local government has urged employers to allow people to work from home, CCTV reported.

Large-scale meetings, including activities in outdoor parks, have been suspended, while the museum housing the world-famous Terracotta Army – the 2,000-year-old mausoleum of China's first emperor – has shut its doors until further notice.

China – where the coronavirus was first detected – has slowed new cases to a trickle since the middle of last year through a zero-COVID strategy involving tight border restrictions, targeted lockdowns and lengthy quarantines.

Even a single case can lead to a swift imposition of curbs.

The southern city of Dongxing on Tuesday ordered its 200,000 residents to isolate at home after an infection was detected.