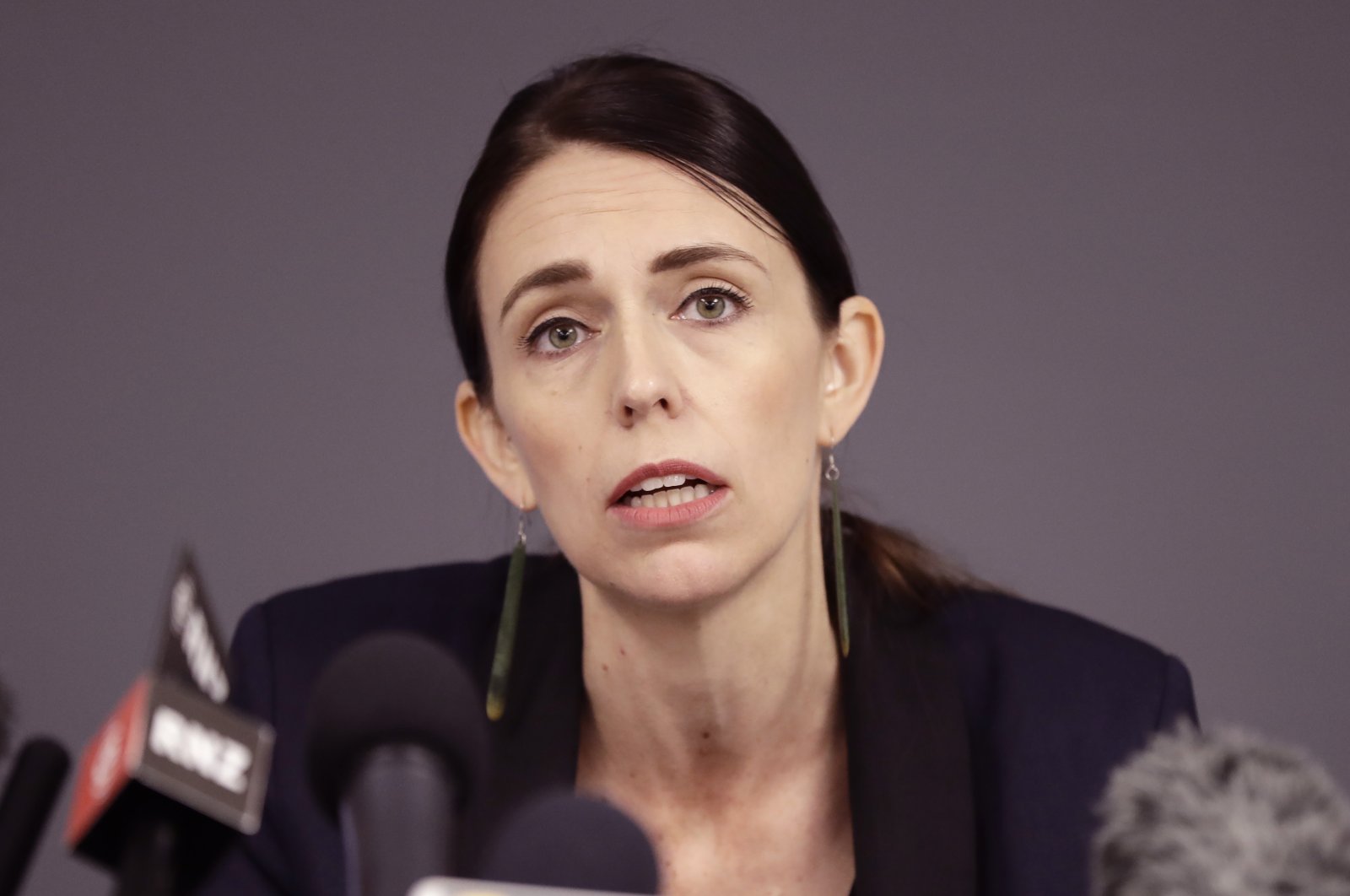 New Zealand Prime Minister Jacinda Ardern said Tuesday that authorities have found four cases of the coronavirus in one Auckland household, the first cases of local transmission in the country in 102 days.

"These three days will give us time to assess the situation, gather information, make sure we have widespread contact tracing so we can find out more about how this case arose and make decisions about how to respond to it once we have further information,” Ardern said at a hastily called news conference Tuesday.

"I know that this information will be very difficult to receive,” Ardern said. "We had all hoped not to find ourselves in this position again. But we had also prepared for it. And as a team, we have also been here before.”

She said that traveling into Auckland will be banned unless people live there and are traveling home.

Ardern said Auckland, the nation's largest city, will be moved to Level 3 from midday Wednesday, meaning that people will be asked to stay at home and bars and many other businesses will be closed. She said the rest of the country will be raised to Level 2.

Director-General of Health Ashley Bloomfield said the infections were confirmed after a person in their 50s went to their doctor on Monday with symptoms and was swabbed twice, testing positive both times. Six other people in the person's household were then tested, with three more positive results.

"Importantly, the person has no history of overseas travel,” Bloomfield said, adding that the source of the infections remains unknown.

Until Tuesday, the only known cases of the virus in New Zealand were 22 travelers who had recently returned from abroad and were being held in quarantine at the border.

Until Tuesday, the World Health Organization (WHO) had hailed the country as an example to others for having "successfully eliminated community transmission."

New Zealand has reported 1,223 coronavirus cases so far, including 22 active infections. No cases had occurred via community transmission in 100 days, country's authorities said Sunday, claiming that all new infections had come from abroad.

New Zealand reported just 22 deaths and had not recorded community transmission since May 1.

Life had returned to normal for many people in the South Pacific nation of 5 million, as they attended rugby games at packed stadiums and sat down in bars and restaurants without fear of getting infected. But some had warned that the country had become complacent.

New Zealanders have never routinely worn masks, but authorities have been urging people to buy them just in case. The outbreak comes less than six weeks before New Zealanders are due to go to the polls in a general election.