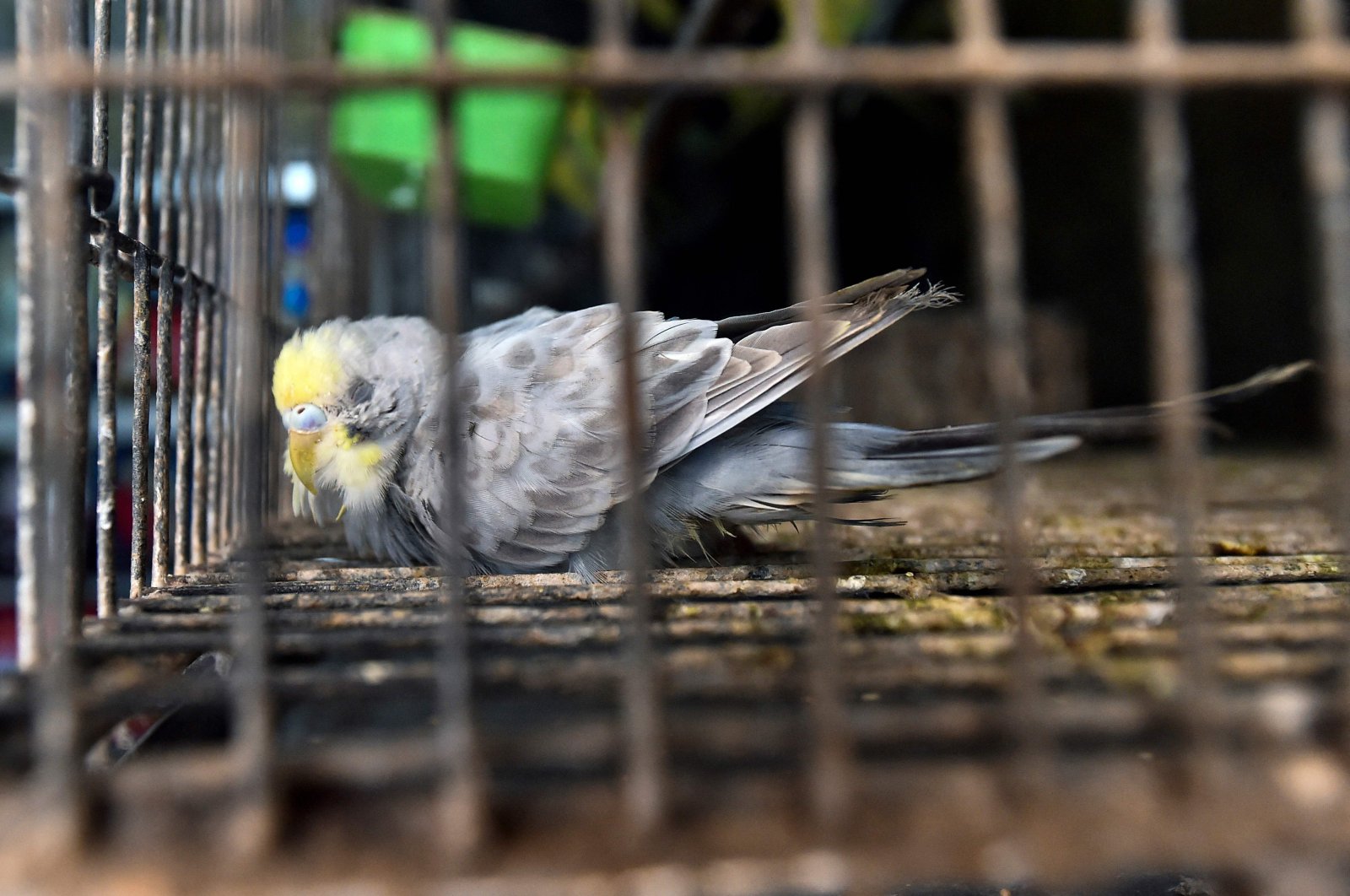 About 400 birds and dozens of dogs, cats, rabbits, rats and guinea pigs have died since the market shut on July 1, according to Rahman Shikder, a spokesperson for the Katabon market's store owners association. "At least 20% of our animals have died," he added.

After the deaths made national headlines, the government Wednesday ordered police to let the pet market's 75 tiny shops open their doors for two hours in the morning and two hours in the afternoon.

Animal rights activists have accused the shops of keeping pets in hazardous conditions. "Places like Katabon should not exist in the first place," the head of animal rights group Obhoyaronno, Rubaiya Ahmad, told AFP.

"The animals there were already kept in extremely inhumane conditions and it's no surprise they met such horrible deaths," she added. "Wherever animals are kept in confinement, they will always be the first to pay the heaviest price in such unusual circumstances," she lamented.

Police were patrolling Katabon when AFP visited Wednesday. Some officers gave shopkeepers a warning for opening outside of the permitted times.

"Police would fine us if we open our shutters," owner Bappi Khan said.

Bangladesh has allowed some lockdown limits to be lifted ahead of the upcoming Muslim holiday Qurban Bayram​, also known as Eid al-Adha, the country's second-biggest religious festival.