CSTO pulls out troops from Kazakhstan after weeklong deployment 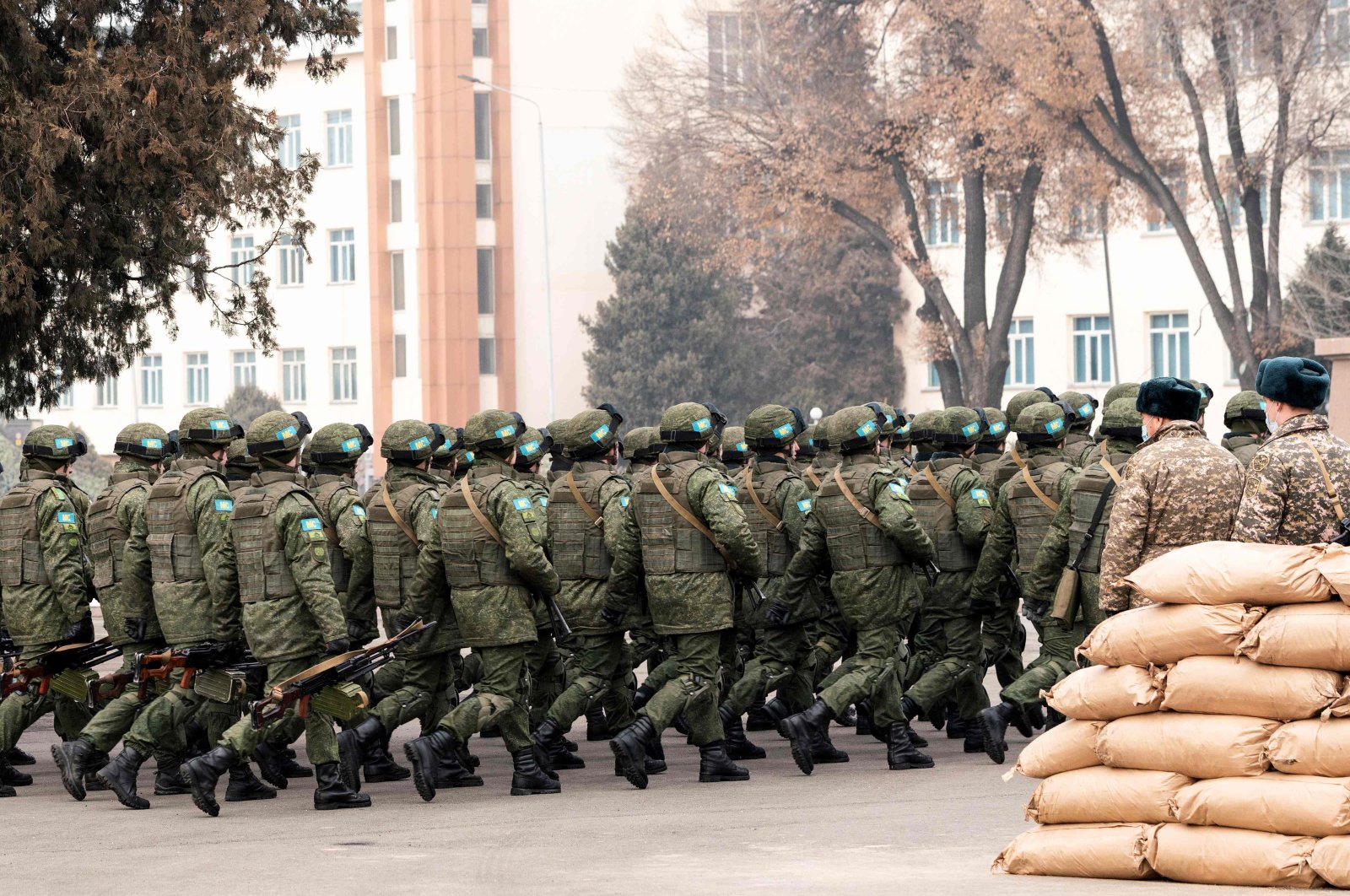 A Russia-led military bloc began pulling its troops out of Kazakhstan on Thursday after a weeklong deployment during the worst bout of unrest in the Central Asian nation's post-Soviet history.

"Thanks to your arrival, Kazakh military and security forces were able to carry out their immediate task of locating and detaining bandits," Kazakh Deputy Defense Minister Mukhamedzhan Talasov told CSTO troops at a departure ceremony in Almaty on Thursday, where they stood with their respective flags. The Russian group was the most numerous.

The Kazakh authorities announced the completion of what they called an "anti-terrorist operation" in most of the country on Wednesday, although they have yet to declare its biggest city Almaty fully secure.

U.S. Secretary of State Antony Blinken expressed concern over the Russian deployment, prompting an angry response from the Kremlin. U.S.-Russian relations remain at crisis point over a buildup of Russian troops near another of Russia's neighbors, Ukraine, despite international talks this week.

It was unclear how many troops out of about 2,500 sent in by the CSTO were leaving immediately. The alliance has said the peacekeeping contingent would take 10 days to fully withdraw.

CSTO troops were first deployed to government buildings in the capital city of Nur-Sultan, away from the centers of unrest, and later guarded some key infrastructure objects in Almaty, such as large power plants.

The authorities have detained almost 10,000 people over the unrest in which some protesters attacked security forces, captured and torched government buildings and looted shops.

They have said some of the attackers were foreigners trained by militants. Tokayev has said this justified CSTO involvement although he has not specified who the foreigners were. He has dismissed some of his senior security officials who were later charged with treason.

Some Kazakhs have echoed Blinken's comment that Kazakhstan might have a hard time getting rid of Russian troops after letting them in. Tokayev has said no foreign troops would remain in the country after Jan. 23.