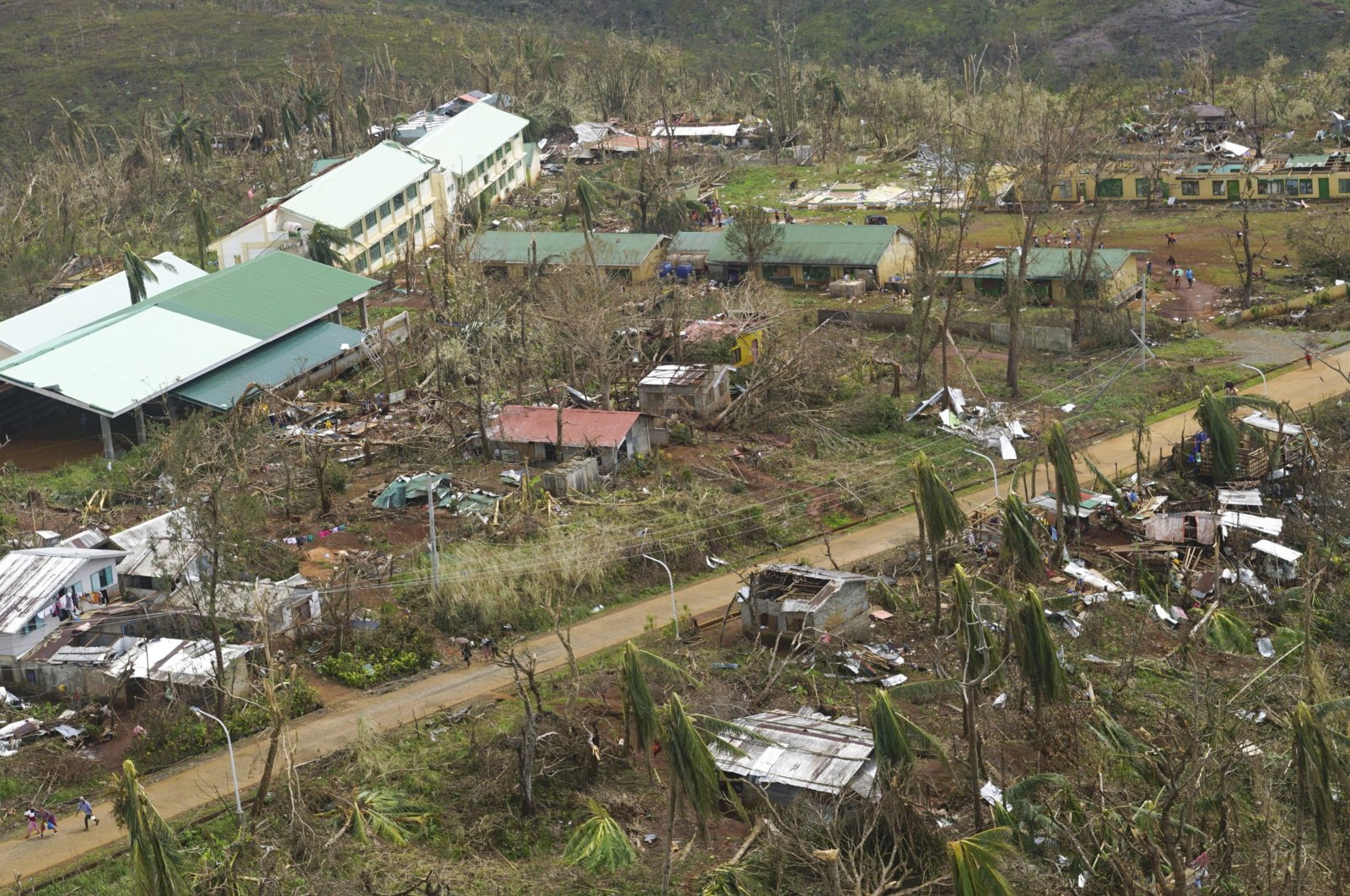 The death toll from one of the most destructive typhoons to hit the Philippines in recent years rose to 389 on Monday, the government said, as disease outbreaks threatened some of the stricken areas.

Typhoon Rai hit the south and center of the Asian nation on Dec. 16 and 17, toppling power lines and trees and unleashing deadly floods that also left hundreds of thousands homeless.

The civil defense office in Manila raised the death toll from Rai to 389 with 64 others missing and hundreds injured. Police previously put the death toll at 375.

One of the hard-hit areas was the central province of Bohol, which reported 109 deaths as of Monday. The nearby province of Cebu reported at least 96 deaths, according to Deutsche Presse-Agentur (dpa).

Civil defense officials said more than 4 million people were receiving typhoon aid in 430 cities and towns where about 482,000 houses were damaged or destroyed.

More than 300,000 people remain in evacuation camps, with more than 200,000 others sheltering in the homes of relatives or friends.

Some survivors have likened Typhoon Rai to Super Typhoon Haiyan, which left 7,300 people dead or missing across the central Philippines in 2013 and remains the country's deadliest on record. The archipelago gets hit by an average of 20 cyclones each year.

As the government rushed to bring food, water and clothing to devastated areas, a new threat appeared in recent days with at least 140 people falling ill from suspected contaminated water.

Eighty people were taken ill with acute gastroenteritis in the southern province of Dinagat Islands, while 54 people are being treated for diarrhea in hospital on the neighboring tourist island of Siargao, Health Undersecretary Maria Rosario Vergeire said. The central city of Cebu reported 16 diarrhea cases, she told reporters.

"We all know these areas suffered water interruption. Some areas still have tap water but pipes have been damaged and so there is a possibility of contamination," Vergeire said, according to Agence France-Presse (AFP).

Vergeire said the typhoon also spoiled more than 4,000 doses of coronavirus vaccines and damaged 141 hospitals and clinics, only 30 of which have resumed full operations.

Emergency teams and humanitarian workers have likened the damage brought about by Rai to Haiyan, the strongest typhoon to ever hit the Philippines. Haiyan killed 6,300 and displaced more than 4 million people in November 2013. The Philippine archipelago is hit by an average of 20 tropical cyclones every year.