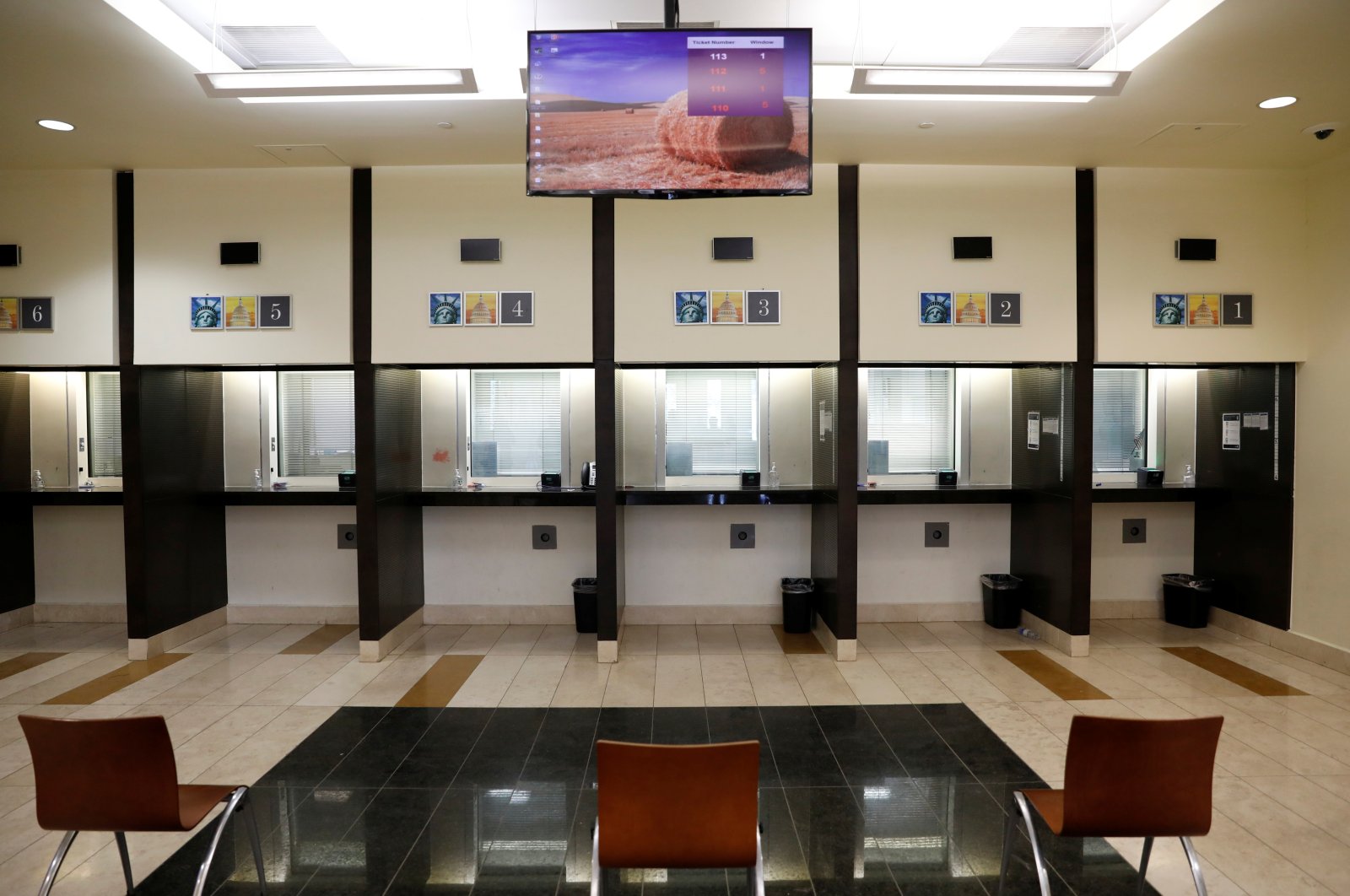 Denmark plans to evacuate people currently and previously employed by the Danish Embassy and Danish military in Afghanistan due to the worsening security situation, the government said late Wednesday, as Switzerland halted deportations of failed asylum-seekers to the country.

Denmark will grant people who have been employed in the previous two years and their close relatives' temporary residence permits for two years, the government said.

"The security situation in Afghanistan is serious. The Taliban are gaining ground and developments are accelerating faster than many had feared," the government said in a statement.

"We have a common responsibility to help the Afghans who are now threatened due to their connection to and contribution to Denmark's engagement in Afghanistan," it said.

The Danish Defense Ministry said last week that 40 former and current employees at the Danish Embassy in Kabul and four translators had asked for help.

Denmark, a close ally of the United States, has fought alongside U.S. forces in Afghanistan since 2002.

The Swiss agency said on Twitter regarding the halt of deportations: "The State Secretariat for Migration suspends repatriations to Afghanistan until further notice due to the changed situation in the country."

"No new expulsions will be ordered. Preparations for repatriation will only be continued in the case of persons who have committed a criminal offence."

The issue of repatriating Afghans has divided Europe.

Greece said on Wednesday that the European Union was in no position to deal with a repeat of the 2015 migration crisis during the Syrian civil war, and must try to keep people from fleeing the conflict in Afghanistan.