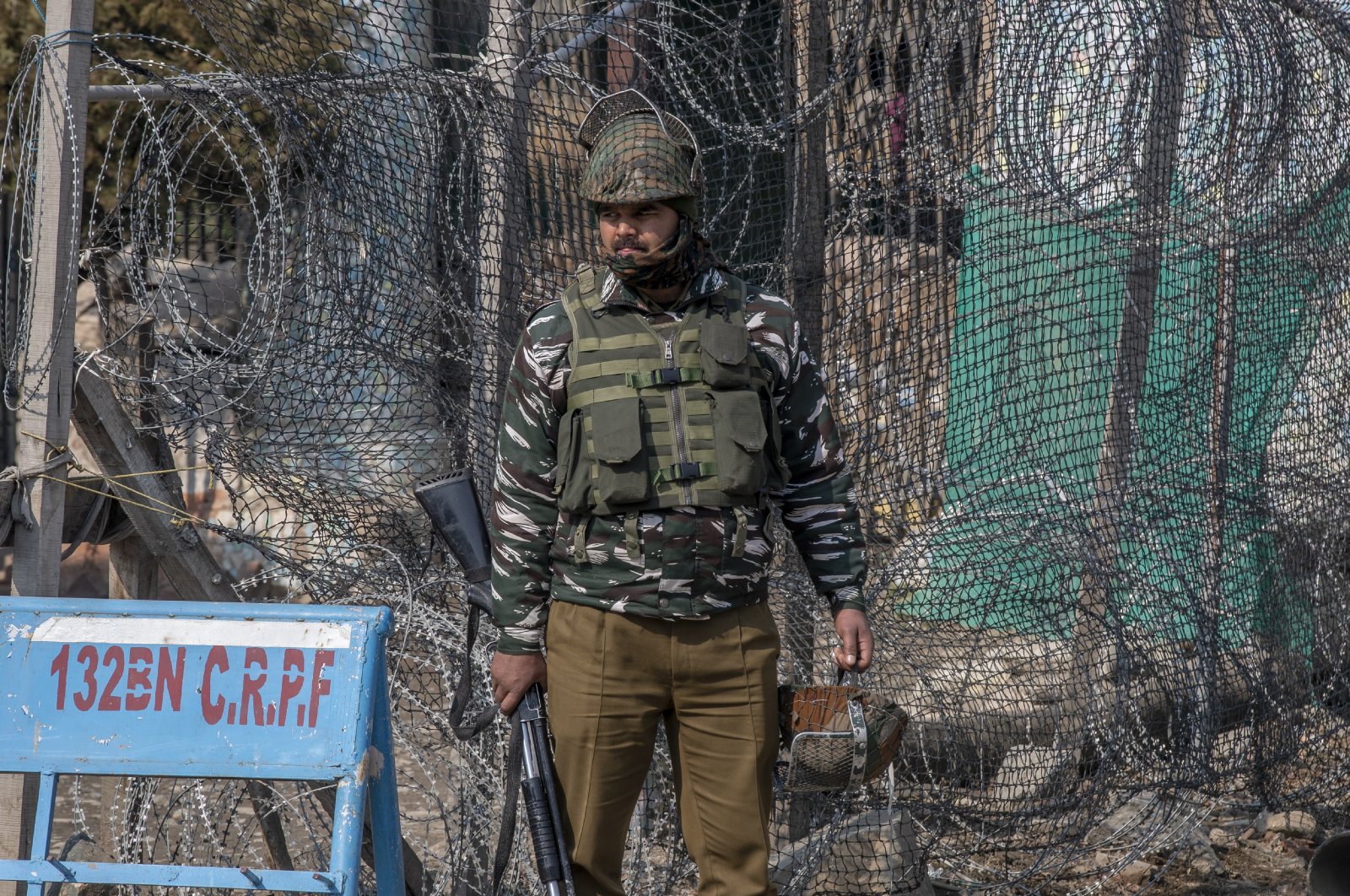 Diplomats from nearly two dozen countries arrived on a two-day visit in Indian-controlled Kashmir on Wednesday as residents in the disputed region’s main city closed their shops and businesses in a sign of protest.

This is the third visit by a group of foreign envoys stationed in India’s capital since Prime Minister Narendra Modi’s government stripped Kashmir of its semi-autonomous status in August 2019 and enforced the change with a harsh crackdown that for a time included a complete communications blackout.

The diplomats were driven by Indian authorities in a motorcade amid tight security from the airport in Srinagar city to the western town of Magam, where they met officials and a select group of recently elected village councilors. Shops and businesses in Magam also shut in protest.

The diplomats were also scheduled to meet a select group of civil society members, traders, pro-India politicians and journalists. They were scheduled to fly to Jammu, the region's winter capital, on Thursday.

Muslim-majority Kashmir is divided between India and Pakistan but claimed by both in its entirety. Rebels in the region have been fighting against Indian rule since 1989.

Before the 2019 change, Indian-controlled Kashmir was a state that had a semiautonomous status that granted its natives special rights in land ownership and jobs.

In anticipation of a backlash against the removal of that autonomy, Indian authorities sent extra troops into the region and launched a harsh security clampdown that cut off phone and internet access, shuttered schools and left hundreds of thousands without jobs.

Many of the restrictions have since been eased, but India's security presence in the region remains high.

Ahead of Wednesday's arrival of the diplomats, authorities removed at least half a dozen security bunkers in Srinagar and its outskirts.

Many Muslim Kashmiris support the rebel goal that the territory be united either under Pakistani rule or as an independent country.