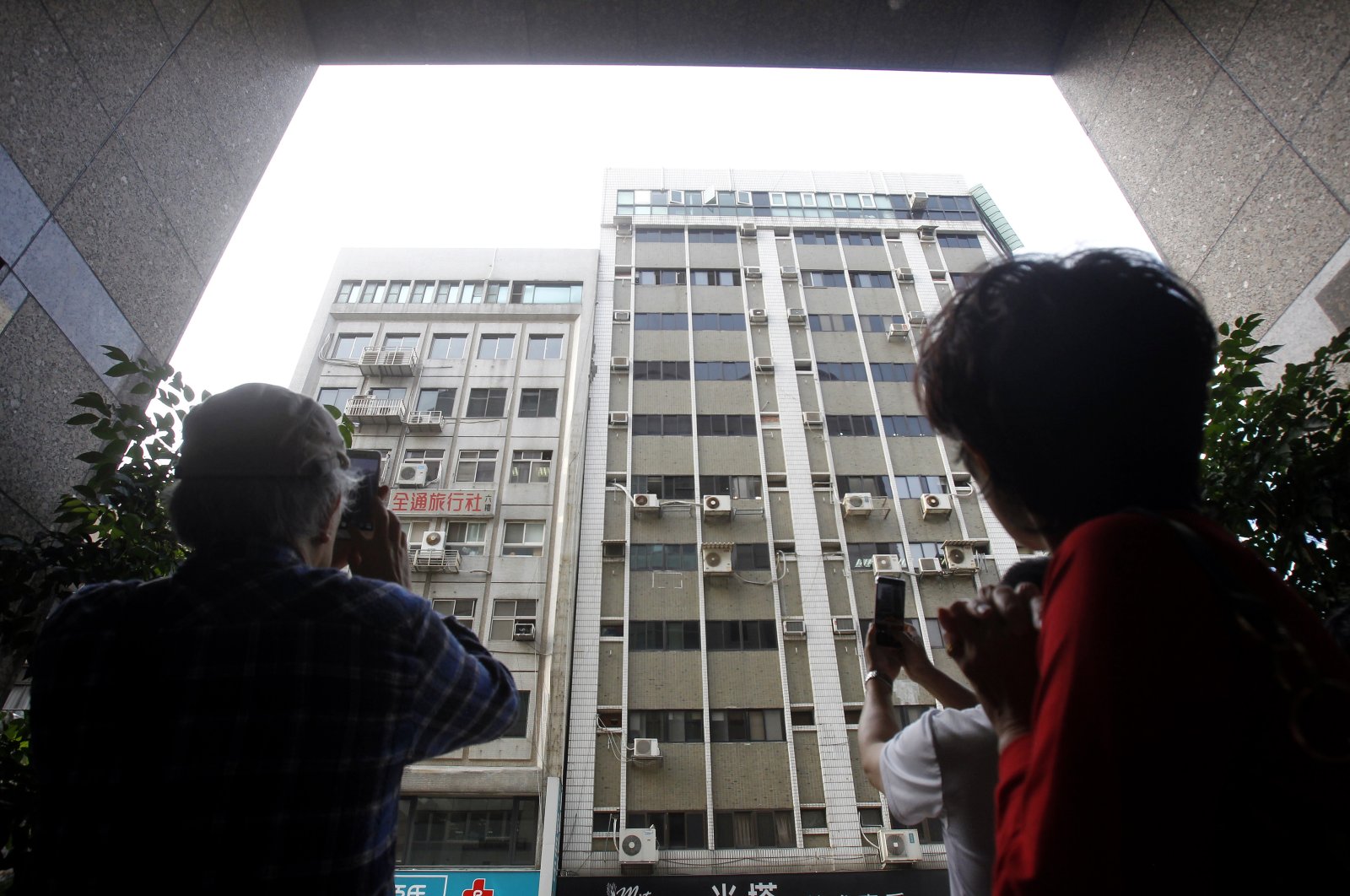 Taiwan was shaken by a 5.8 followed by a 6.2 magnitude earthquake with no immediate reports of damage Sunday, according to the island's weather bureau.

The first quake, which shook buildings in the capital Taipei, had a depth of 15 km (9.3 miles) with its epicenter in Hualien County on Taiwan's eastern coast, the bureau said.

The second quake, shortly after the first one, had a depth of 14 km, also with its epicenter in Hualien, it said.

The transport ministry said operations on the island's high-speed rail line, which runs on Taiwan's western coast, were unaffected.

The fire department said it had not received any reports of damage.

Taiwan lies near the junction of two tectonic plates in the South China Sea and is prone to earthquakes.