Duterte declares state of calamity due to African Swine Fever 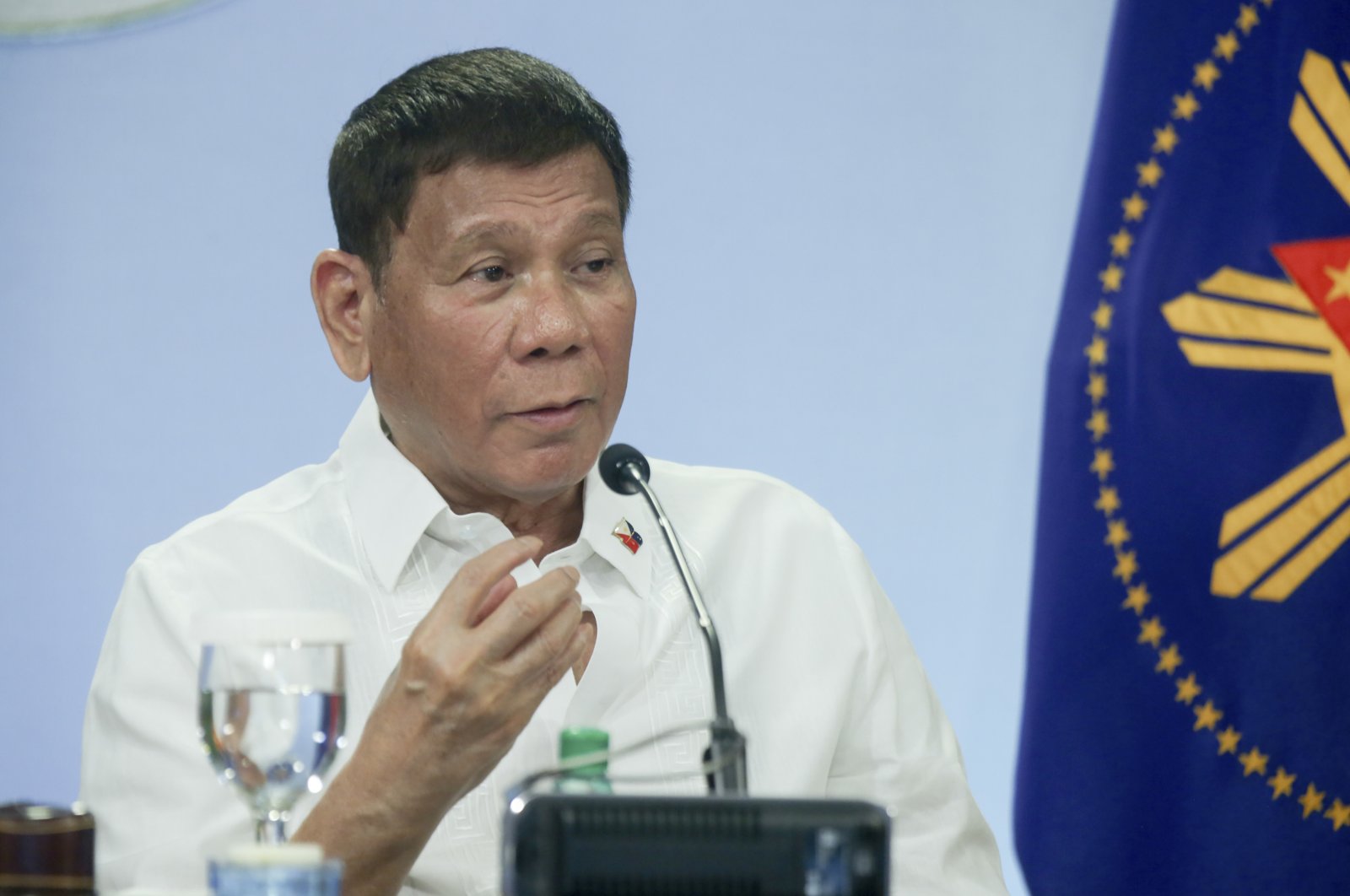 Philippine President Rodrigo Duterte gestures after meeting with the Inter-Agency Task Force on the Emerging Infectious Diseases (IATF-EID) core members at the Malacanang presidential palace in Manila, Philippines, May 5, 2021. (AP Photo)
by German Press Agency - DPA May 11, 2021 9:17 am
RECOMMENDED

Due to an outbreak of the African swine fever (ASF), Philippine President Rodrigo Duterte has declared a one-year nationwide state of calamity. The outbreak has resulted in more than $2 billion in industry losses, the government announced Tuesday.

In a proclamation signed on Monday, Duterte said ASF has spread in more than half of the Philippines, causing a "significant reduction in the country's swine population by around 3 million hogs" and an increase in retail prices of pork products.

The outbreak has resulted in losses of more than 100 billion pesos ($2.08 billion) in the local hog sector and related industries, the proclamation noted.

"There is an urgent need to address the continued spread of ASF and its adverse impacts, to jumpstart the rehabilitation of the local hog industry, and to ensure the availability, adequacy and affordability of pork products, all for the purpose of attaining food security," it added.

Duterte directed all government agencies and local government units to mobilize resources to undertake measures to contain the spread of ASF, address the supply deficit in pork products and reduce retail prices.

The state of calamity declaration will allow the national government and local governments to tap funds for the response to the outbreak.

Since the first case was reported in 2019, ASF has been detected in 46 of 81 provinces in the Philippines, and new cases were still being reported despite government interventions, the government said.

In February, China discovered a new strain of the fever but it is likely less deadly than its predecessor.