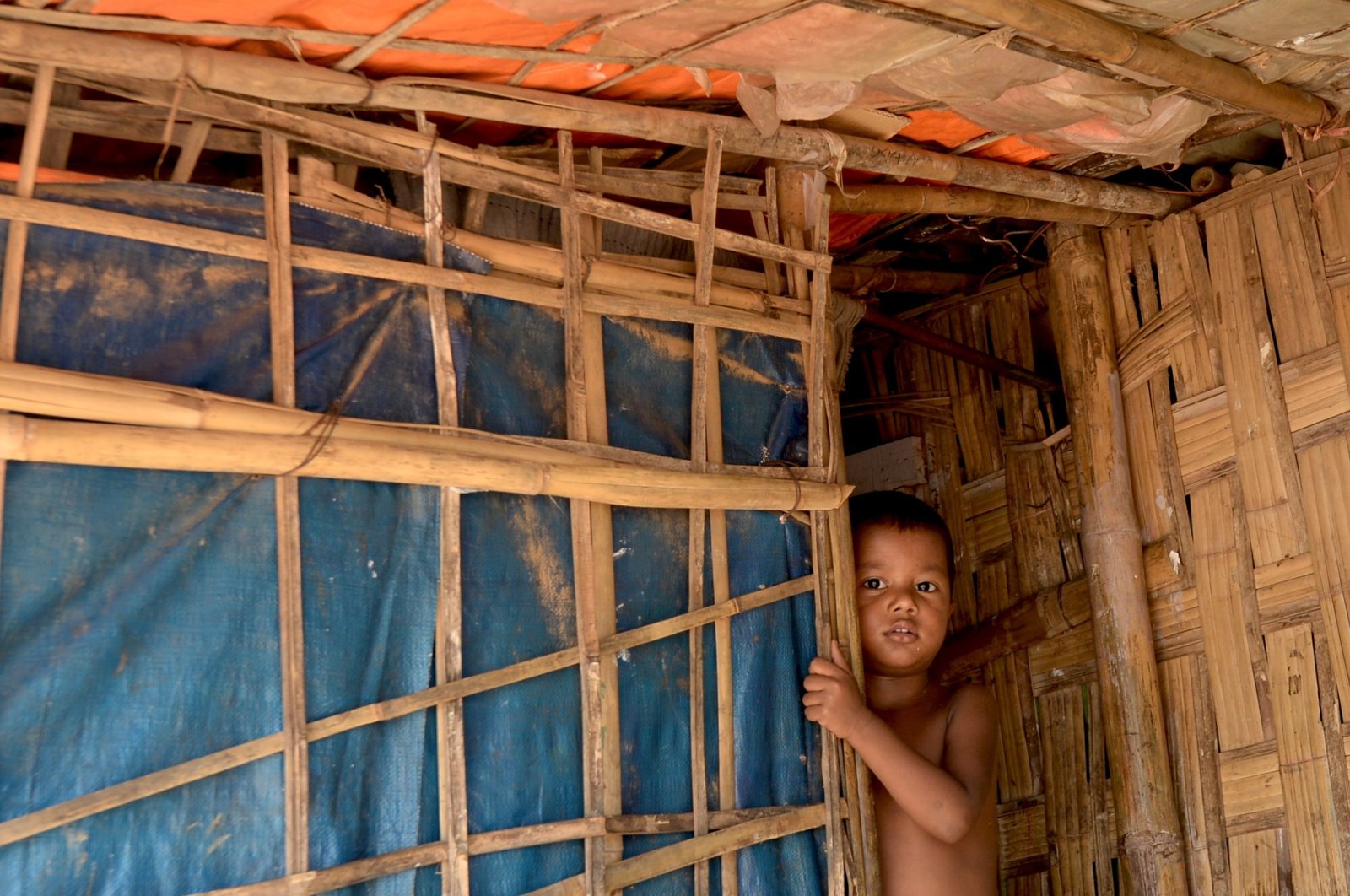 A global virtual international donor conference to raise urgently needed humanitarian aid for Rohingya refugees will be held on Oct. 22, co-hosted by the United States, the European Union, the United Kingdom and the United Nations refugee agency.

In a joint statement on Thursday, the co-hosts said less than half of the $1 billion in aid sought by the United Nations in 2020 had been raised, and the crisis facing the Rohingya people was being exacerbated by the COVID-19 pandemic.

The conference, which will be hosted from Washington, D.C., Geneva and Bangkok, aims to raise aid to help displaced Rohingya Muslims living both in and outside of their native Myanmar.

“The Rohingya people have faced horrific brutality and were forced to flee their homes in the worst circumstances imaginable,” British Foreign Secretary Dominic Raab said in the statement.

“We have taken action against the architects of this systemic violence, including through sanctions and we will continue to hold those responsible to account,” he said.

“The U.K. has also been a leading donor since 2017 to alleviate the humanitarian suffering of the Rohingya. The world must wake up to the severity of their plight and come together now to save lives.”

The conference will be an opportunity for the co-hosts to reiterate that any sustainable solution to this crisis must include the voluntary, safe, dignified and sustainable return of Rohingya refugees and other displaced people to their homes or to a place of their choosing.

"In this respect, the co-hosts will repeat the Secretary General's call for a global cease-fire and the cessation of fighting to enable safe and unimpeded humanitarian access to all communities in need of assistance," the statement said.

Hundreds of thousands of Rohingya refugees, mostly women and children, fled Myanmar and crossed into Bangladesh after Myanmar forces launched a crackdown on the minority Muslim community in August 2017, pushing the number of persecuted people in Bangladesh above 1.2 million.

More than 1 million live in sprawling camps in the south of Bangladesh, with as many as a dozen people sharing one shelter and scarce access to soap and water in some areas.

Bangladesh’s Coxs Bazar, the world’s largest refugee settlement, houses 860,000 Rohingya in camps, while other countries in Southeast Asia host up to an additional 150,000 Rohingya. An estimated 600,000 live in Myanmar’s Rakhine State.

The COVID-19 pandemic has worsened living conditions, made access to services even more challenging, increased the risk of sexual and gender-based violence and exacerbated the risk of infectious diseases for displaced Rohingya, said the statement.