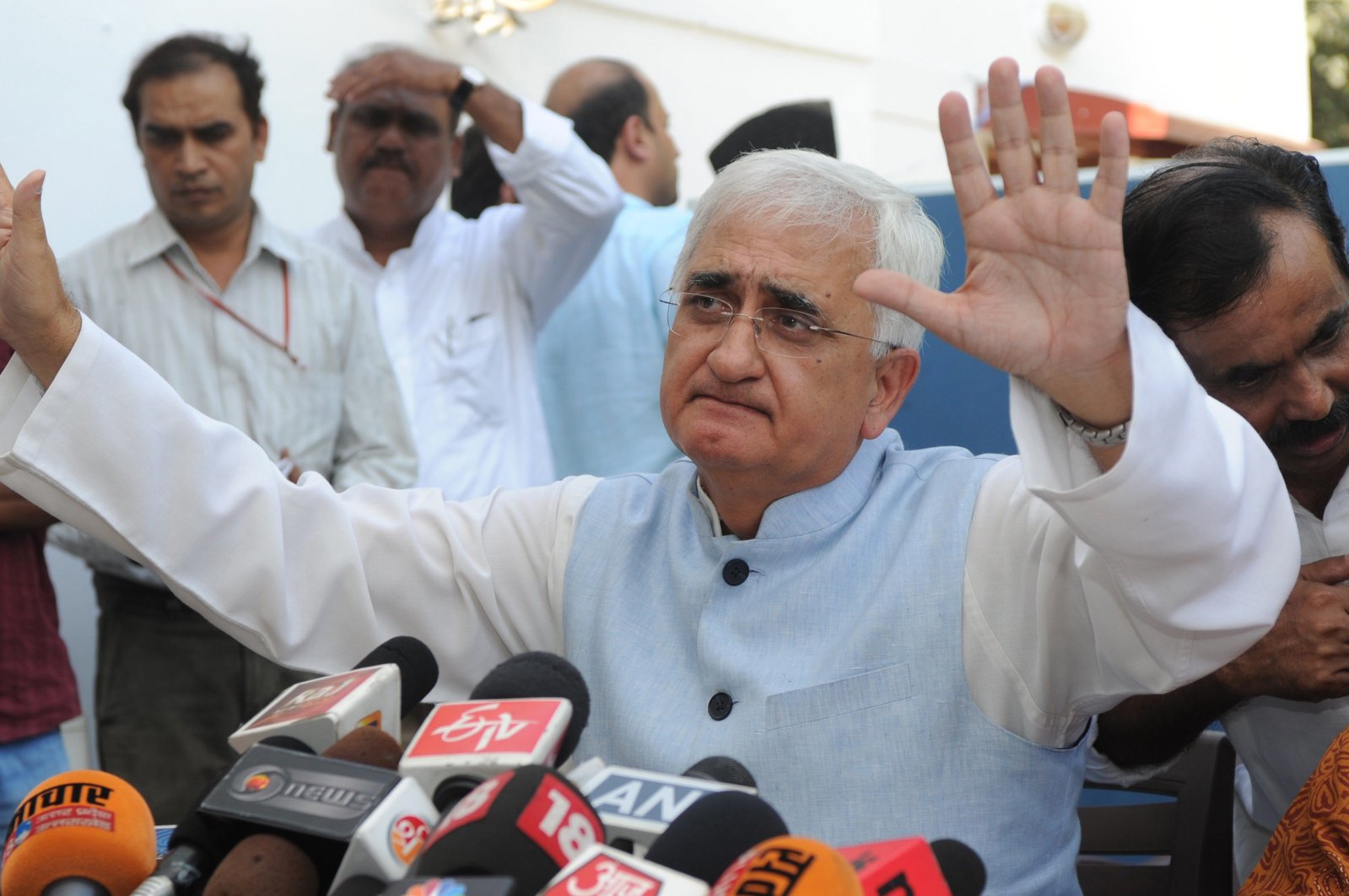 Hindu militants attacked and set fire to the home of a former Indian foreign minister, police said, in the latest incident of religious violence that critics say has been inflamed under Prime Minister Narendra Modi.

Salman Khurshid, a Muslim from the main opposition Congress party, published a book last month in which he compared the kind of Hindu nationalism that has flourished under Modi to extremist groups like Daesh.

Police said a mob of around 20 people from a hardline local Hindu group massed outside Khurshid's house near the northern city of Nainital on Monday.

The Times of India reported that the group had set fire to an effigy of Khurshid, fired shots and threatened the daughter-in-law of the caretaker with a gun. Khurshid, who served as foreign minister from 2012-14, was away with his family at the time of the incident but posted images of the aftermath of the attack on social media.

"Shame is too ineffective a word," Khurshid, 68, said on social media. "I hoped to open these doors to my friends who have left this calling card. Am I still wrong to say this cannot be Hinduism," he added.

In 2020, the United States Commission on International Religious Freedom listed India as a "country of particular concern" for the first time since 2004. Modi's government rejects having a radical "Hindutva" (Hindu hegemony) agenda and insists that people of all religions have equal rights. Uttarakhand state, where the latest incident took place, appears to be a particular hotspot.

Last month, a mob of around 200 people reportedly attacked a Christian church in the state. The local head of the BJP said the building was used for "suspicious gatherings."

Shashi Tharoor, a prominent lawmaker from Congress, said that the attack on Khurshid's home was "disgraceful."

Khurshid "is a statesman who has... always articulated a moderate, centrist, inclusive vision of the country domestically. The mounting levels of intolerance in our politics should be denounced by those in power," Tharoor said on Twitter.