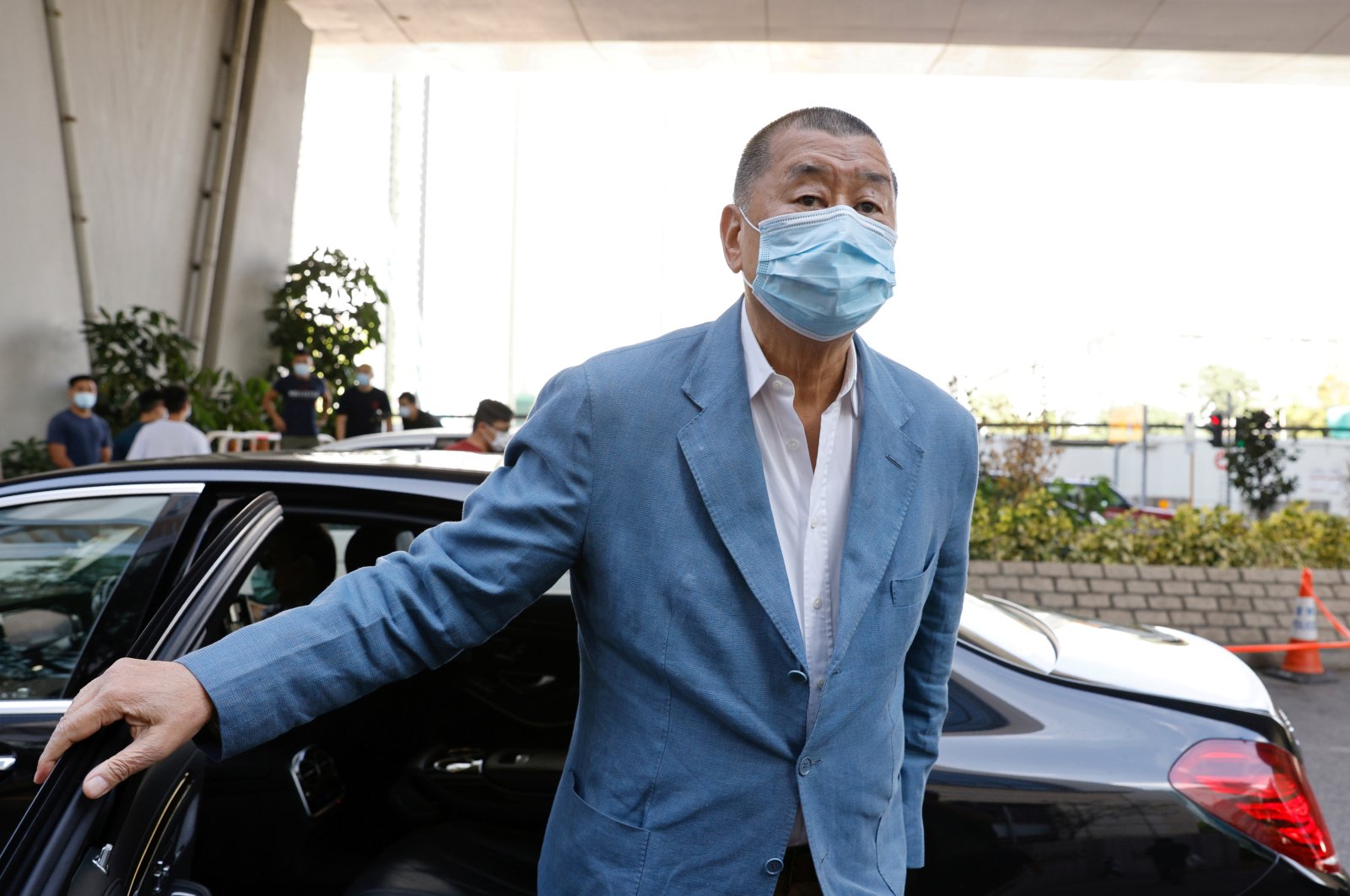 Hong Kong pro-democracy activist and media tycoon Jimmy Lai has been charged under the city's national security law, amid a widening crackdown on dissent, according to local media reports. Lai, who founded the Apple Daily tabloid, was charged on suspicion of colluding with foreign forces and endangering national security, local broadcaster TVB reported Friday.

He is the most high-profile person out of more than two dozen charged under the law since it was implemented in June. He is scheduled to appear in court on Dec. 12 and could face a maximum punishment of life imprisonment.

According to The Associated Press (AP) police said in a statement that they arrested a 73-year-old man under the national security law, but did not name him. Lai was arrested under the national security law in August. He and two executives of Next Digital, the company that operates the Apple Daily newspaper, were later charged with fraud over accusations that they violated lease terms on office space the company. He was denied bail earlier this month.

Beijing imposed the national security law in response to protests in Hong Kong that began in June 2019 over a proposed extradition law and expanded to include demands for greater democracy in the former British colony.

The legislation outlaws secession, subversion, terrorism and collusion with foreign forces to intervene in Hong Kong's internal affairs. In certain cases, those charged under the national security law could also face trial in mainland China, where the legal system is highly opaque.

The sweeping legislation prompted more public protests and led to complaints that Beijing is violating the autonomy promised to Hong Kong when was handed over to China from Britain in 1997.

Critics have said the law is also damaging Hong Kong's status as a business center. Apple Daily criticized the law on its front page on July 1, calling it the "final nail in the coffin" of the territory's autonomy. Lai has advocated for other countries to take a harsher stance on China, and last year he traveled to the U.S. to meet with Vice President Mike Pence and Secretary of State Mike Pompeo to discuss the proposed extradition bill. He was also arrested in February and April on charges of taking part in unauthorized protests.

He also faces charges of joining an unauthorized vigil marking the anniversary of the June 4, 1989, crackdown on pro-democracy protests in Beijing's Tiananmen Square.

Hong Kong, and to a lesser degree Taiwan, have become battlegrounds for the competing world views of China and the United States. The U.S. imposed sanctions on 14 Chinese officials earlier this week, targeting individuals who are all members of China's National People's Congress, as Republican President Donald Trump's administration keeps up pressure on Beijing in his final weeks in office, as reported by Reuters. U.S. sanctions bar certain Chinese and Hong Kong officials from traveling to the U.S. or having dealings with the U.S. financial system over their roles in imposing security law.