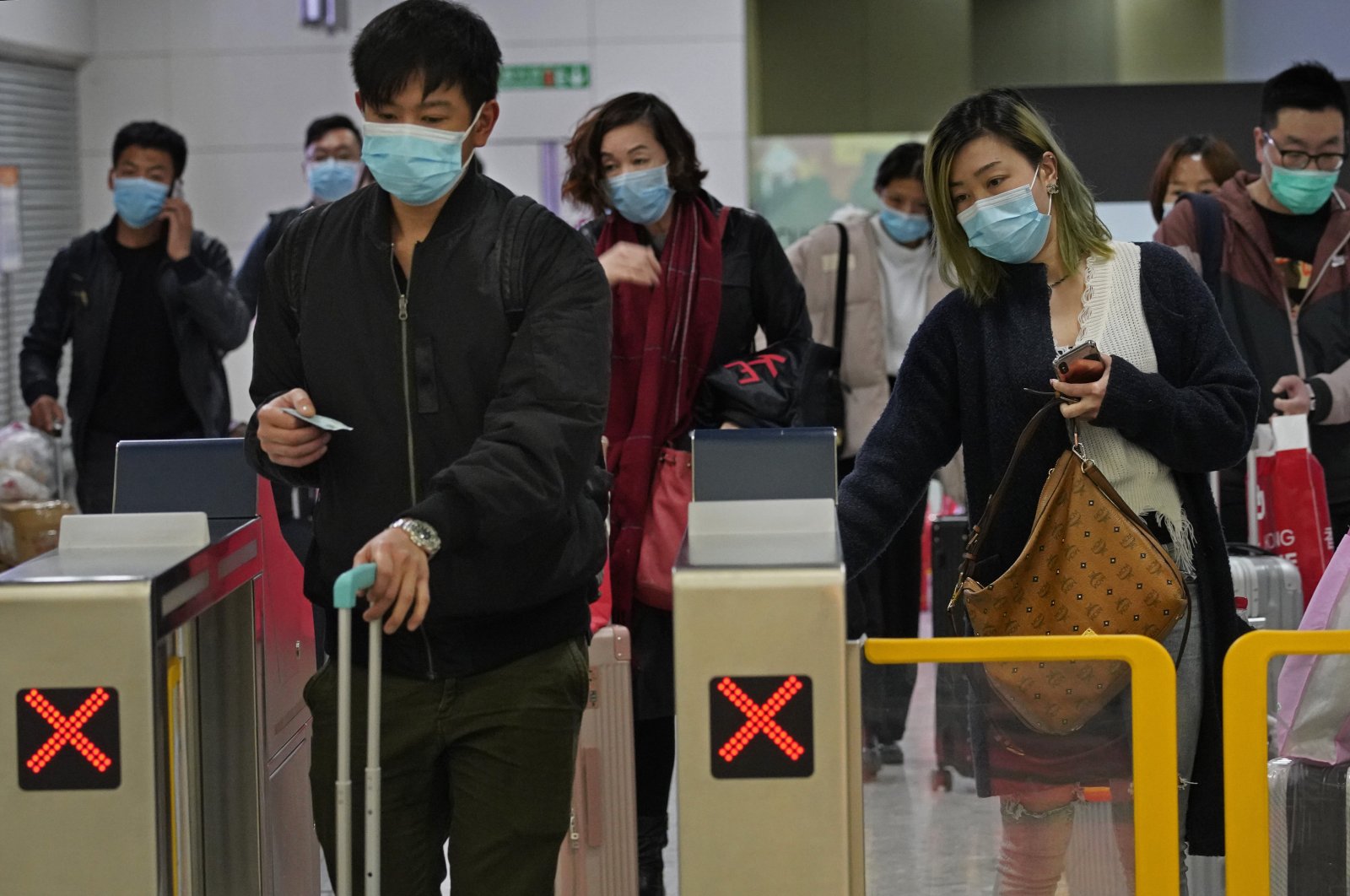 Hong Kong reported its first two coronavirus cases in three weeks not linked to anyone who traveled overseas, with authorities scrambling to trace the origin of the infections.

The Asian financial hub has been one of the most successful cities in the world at containing the pandemic, with most cases imported and quarantined immediately, and the discovery of new cases raises worries of renewed local transmission.

The Chinese-ruled city reopened bars, gyms and cinemas last week and announced tentative plans to bring some students back to school at the end of the month, but a ban on groups larger than eight remains in place.

The lack of local transmissions in recent weeks has emboldened pro-democracy protesters to resume demonstrations after a coronavirus-induced lull, though their scale remains significantly lower than last year when millions took to the streets for months in sometimes violent anti-China unrest.

The latest government health report, including two local cases – a 66-year-old housewife and her 5-year-old granddaughter – and one imported, brings the total in the city to 1,051, four of whom have died. Only a few dozen have yet to fully recover.

Investigators described them as local transmission cases, saying they were still trying to work out how the older woman had become infected.

The new infections will raise fears that a new outbreak could still occur.

Despite its close proximity and links to mainland China, Hong Kong has kept infections to around 1,000 people with four deaths using intensive testing and contract tracing.

The city has avoided the kind of harsh lockdowns seen elsewhere.

The threat of renewed outbreaks is a persistent worry for governments trying to balance public health with protecting badly battered economies.