In first, India gives 10 million COVID-19 jabs in one day 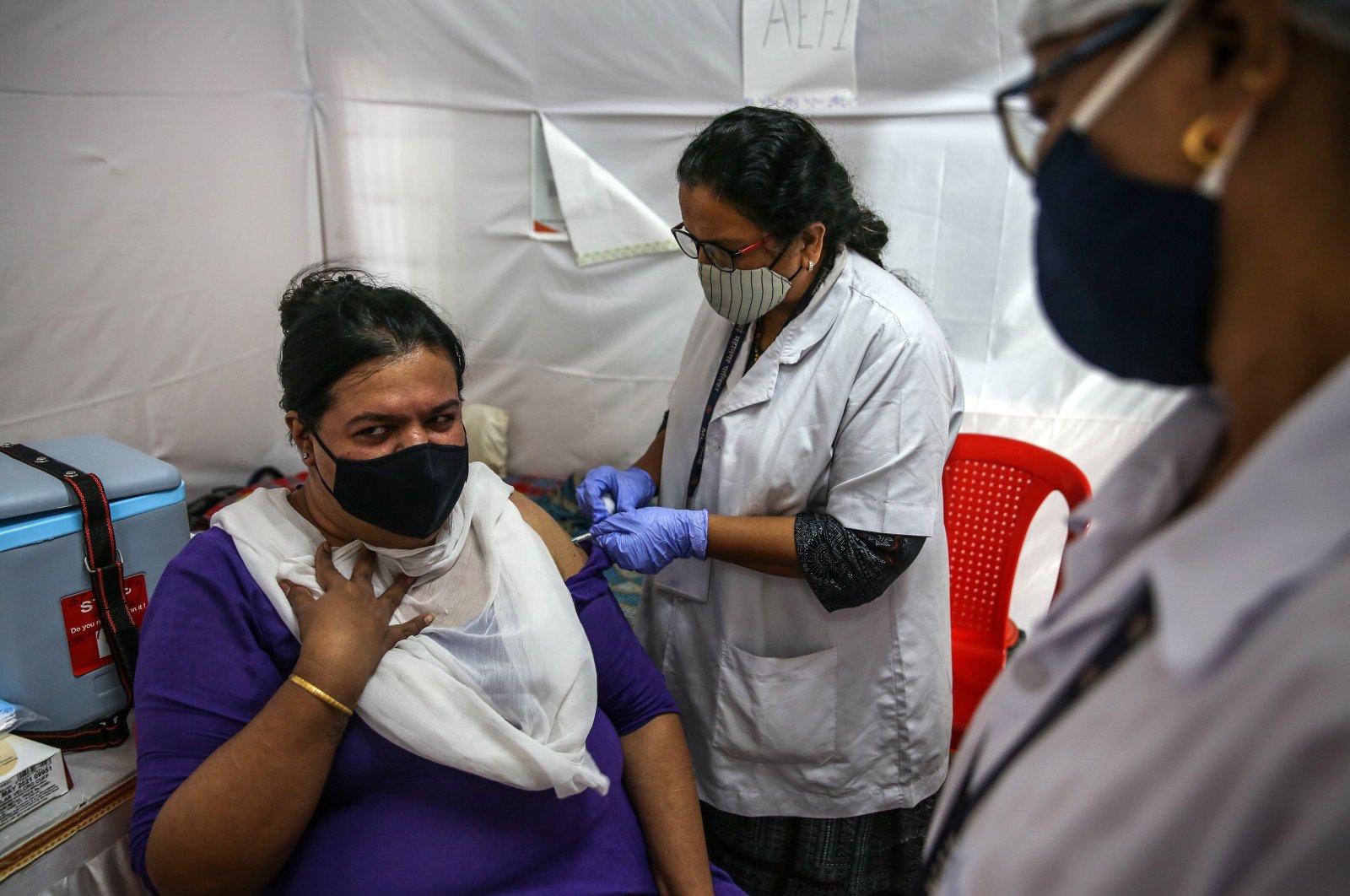 India has given more than 10 million COVID-19 jabs in a single day for the first time, authorities said Saturday, as the South Asian giant bolsters its defenses for a predicted new surge.

The health ministry said the 10 million landmark was passed on Friday, beating the country's previous daily record of 9.2 million. The government has been stung by criticism after a brutal coronavirus wave in April and May killed more than 200,000 people.

Prime Minister Narendra Modi hailed the milestone as a "momentous feat" for the nation of 1.3 billion people.

"Kudos to those getting vaccinated and those making the vaccination drive a success," he said on Twitter.

The government had aimed to vaccinate about 1.1 billion adults by the end of the year but shortages, administrative confusion and hesitancy have held back numbers. Only around 15% have had two doses since the drive began in January.

India's daily infection count has dropped dramatically since the devastating surge in April-May that overwhelmed its creaking health infrastructure.

Almost all restrictions on movement and activity have been lifted even though experts have warned of a new wave hitting as early as next month as the festival season starts.

Daily case numbers have started rising again above 40,000, and more than 500 deaths were reported on Saturday. The 46,000 new cases reported Saturday was the highest figure in two months. Much of the spike has been blamed on a surge in the southern state of Kerala.

The country has so far recorded 437,370 deaths and more than 32 million infections, the second-highest in the world after the United States. Experts say that because of under-reporting, India's true toll could be more than four times higher.