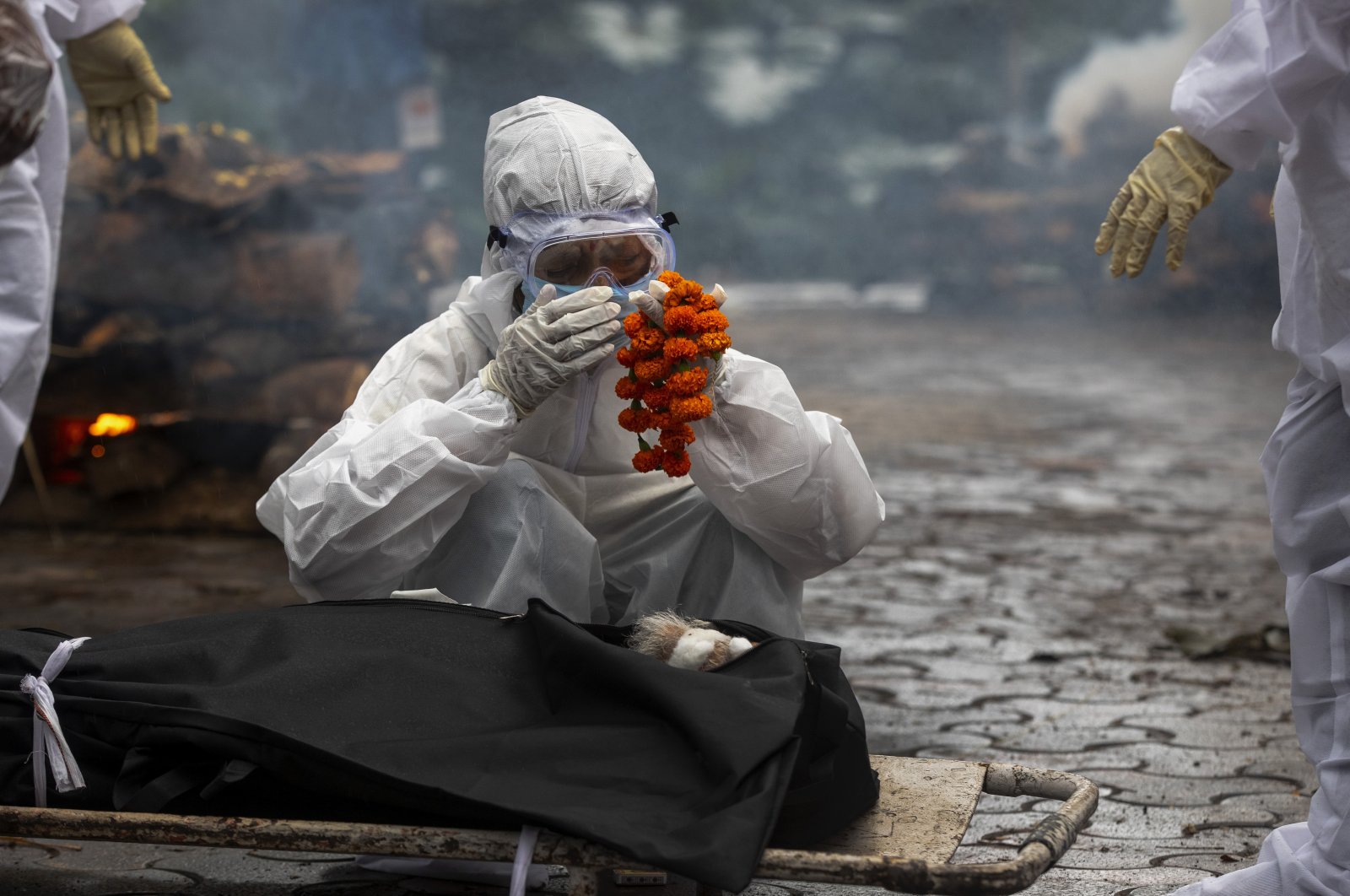 The number of excess deaths in India during the coronavirus pandemic could be 10 times higher than the official toll from the disease, research published on Tuesday said.

The study by the U.S.-based Center for Global Development estimates that between 3 million and 4.9 million more people died than would be expected between January 2020 and June 2021.

Excess deaths is defined as the difference between recorded number of deaths and expected number of deaths in the same time period. It is a more accurate measure than confirmed COVID-19 deaths alone, according to the World Health Organization (WHO).

"India’s official death count as of end-June is 400,000. The reality is, of course, catastrophically worse,” the study said. "True deaths are likely to be in several millions not hundreds of thousands, making this arguably India’s worst human tragedy since partition and independence,” it said.

The 1947 partition which marked the independence of India and Pakistan from Britain led to the killing of 1 million people in sectarian violence between Hindus and Muslims. The study examined three different data sources – including extrapolating death registrations from seven states, where half of India’s population lives and applying international estimates of age-specific infection fatality rates to nationwide antibody tests.

The authors also used consumer surveys of 177,000 households across India that record recent deaths. Many epidemiologists have previously said the actual death toll could be several times higher than the official toll but the government has rejected this as misleading and exaggerated.

Over the past few weeks, some major Indian states have raised COVID-19 fatality figures, adding what they called "backlog deaths.”