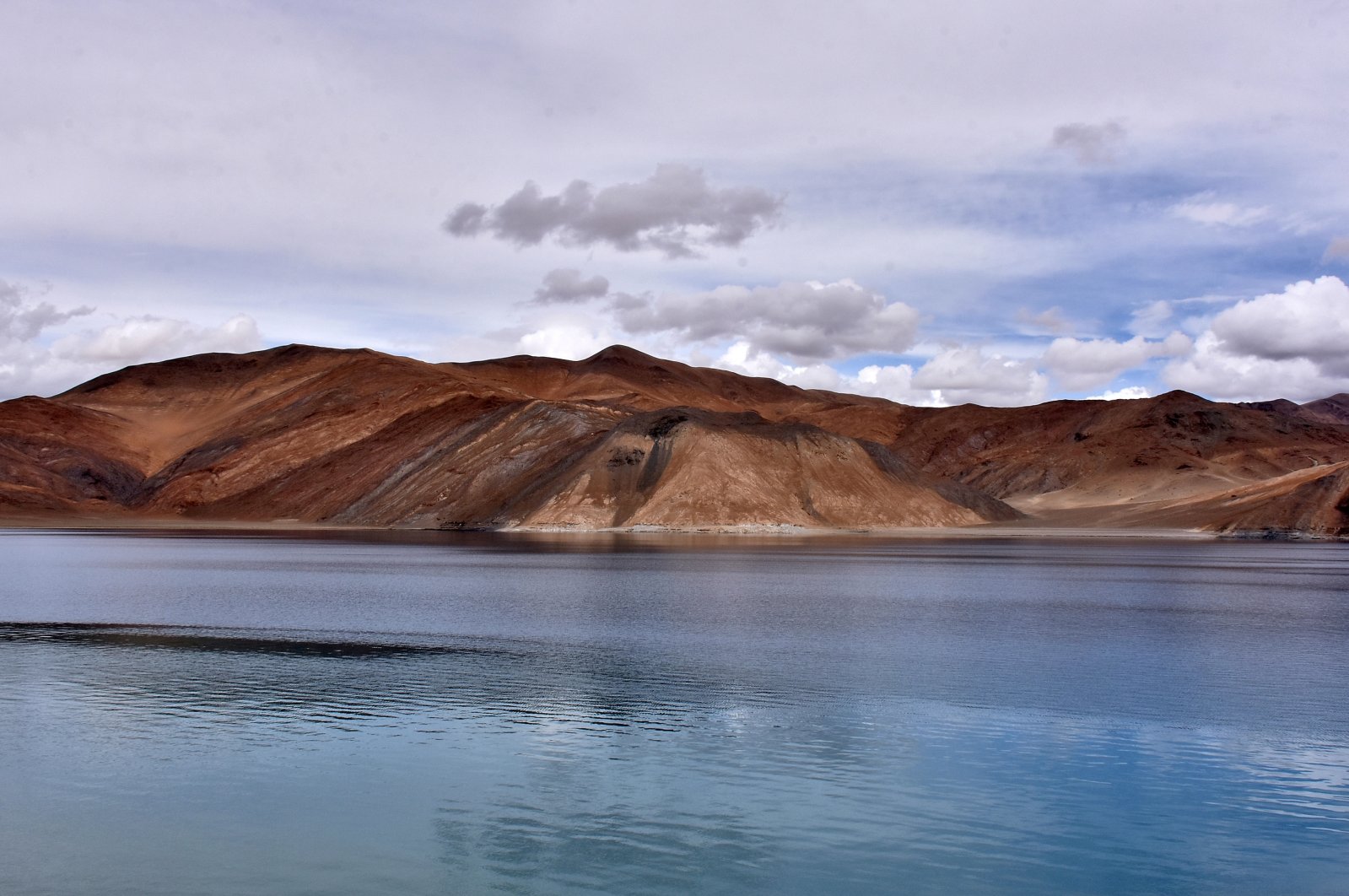 Indian and Chinese troops have completed a pullout from a lake area on their disputed border in the western Himalayas, setting the scene for disengagement at other friction points, the two countries said Sunday.

Thousands of soldiers have been facing off since April on the Line of Actual Control (LAC), or the de facto border, including at the glacial Pangong Tso lake.

Earlier this month, military commanders agreed to begin pulling out troops, tanks and artillery in the first step toward full withdrawal.

On Saturday, the two commanders met to review the pullout.

"The two sides positively appraised the smooth completion of disengagement of frontline troops in the Pangong Lake area noting that it was a significant step forward that provided a good basis for resolution of other remaining issues along the LAC in Western Sector," a joint press release said.

The deployment in the remote area that falls in India's Ladakh region and adjoins the Chinese-administered Aksai Chin plateau had raised fears of a broader conflict between the two countries.

A clash erupted in the Galwan Valley in June when 20 Indian soldiers were killed in the first combat losses on the disputed border in more than four decades. China said this week it lost four soldiers in the fighting.

Troops remain in close proximity on other parts of the undefined border including at Hot Springs, Gogra Post and the Depsang plains, officials said. The commanders had a candid and in-depth exchange of views on the situation on the border, the two countries said in the press release.

"The two sides agreed to follow the important consensus of their state leaders, continue their communication and dialogue, stabilize and control the situation on the ground, push for a mutually acceptable resolution of the remaining issues in a steady and orderly manner, so as to jointly maintain peace and tranquility in the border areas," they said.

India and China fought a war in 1962 and the border remains undefined. India said Chinese troops had intruded deep into its side of the LAC last April, triggering the most serious standoffs in decades.

China denied its troops had transgressed the LAC and accused Indian border guards of provocative behavior.