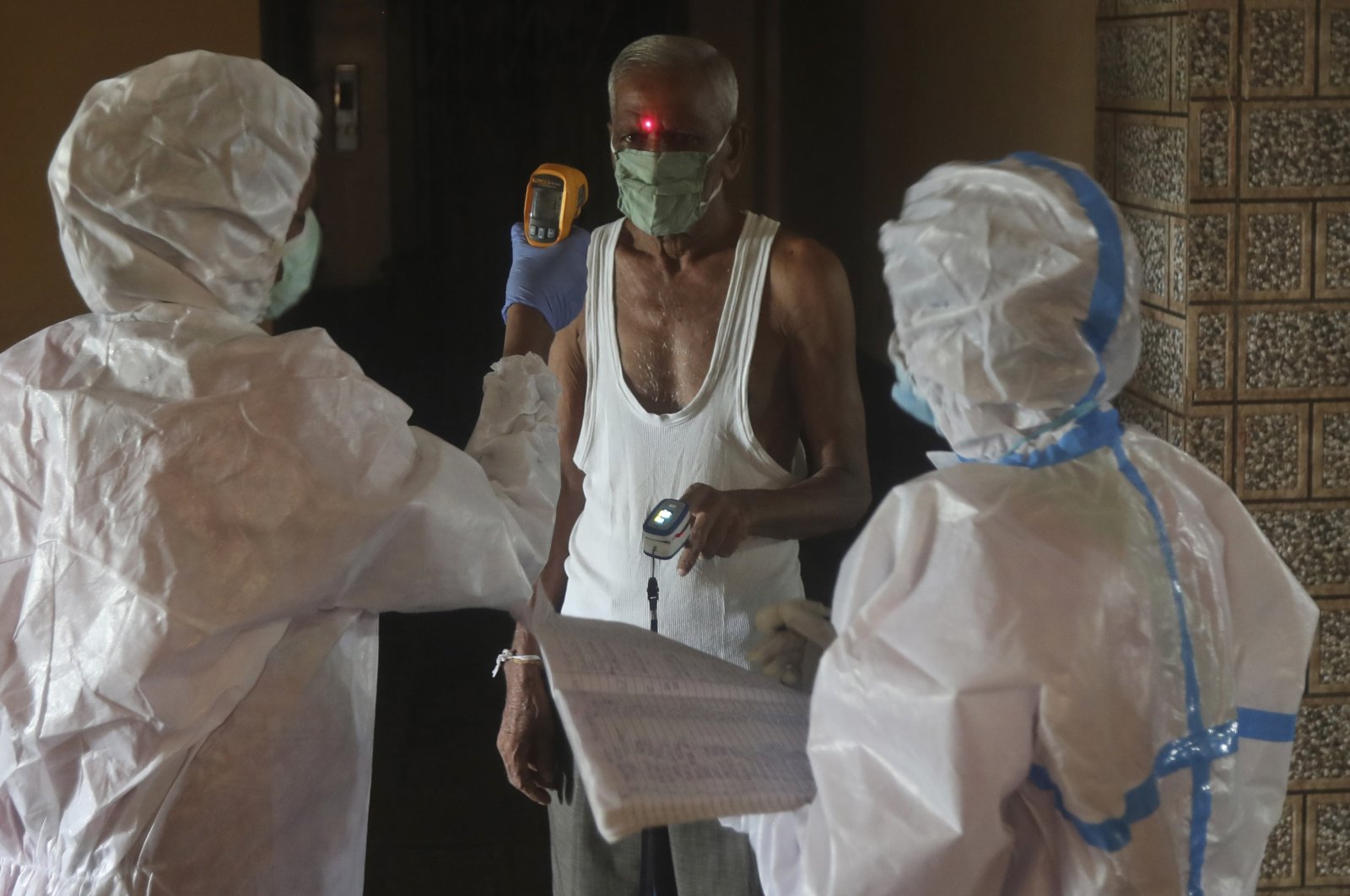 India's official coronavirus case tally hit 2 million on Friday, doubling in three weeks as the pandemic sweeps into smaller cities and rural areas, with experts warning the real toll could be much higher.

A record daily jump of more than 60,000 fresh infections was recorded, according to health ministry data, making the South Asian giant only the third country to surpass the 2 million milestone after the United States and Brazil.

The rate of spread in the world's second-most populous country also appears to be increasing. India logged its first 1 million infections by July 17 and crossed the 1.5 million mark just 12 days after that.

But with Asia's third-largest economy reeling from the impact – tens of millions of migrant workers lost their jobs almost overnight – the restrictions have been steadily eased.

Individual states and cities have been imposing localized lockdowns including IT hub Bangalore last month, the eastern state of Bihar and parts of Tamil Nadu in the south.

Previously the main hot spots have been the teeming megacities of New Delhi and Mumbai, home to some of the world's biggest slums.

But now smaller cities and rural areas – where 70% of Indians live – have begun to see case numbers rising sharply.

Many experts say the true numbers may be much higher among India's 1.3 billion people, many of whom live in some of the world's most crowded cities.

Fatalities may also be higher than the official figures. Experts say that even in normal times the cause of death is not properly recorded in large numbers of cases.

A study last week that tested people for coronavirus antibodies found 57% in Mumbai's slums have had the infection – far more than official data suggests.

A similar probe earlier in July indicated that almost a quarter of people in the capital, New Delhi, have had the virus – almost 40 times the official total.

In smaller cities and rural areas many people have been ignoring guidelines on social distancing and wearing masks.

Monsoon floods in recent weeks that have affected millions have also hindered efforts to fight the pandemic.

In addition, some of those infected are ostracized by their communities, leading to a stigmatization of the virus that puts people off being tested.

"A new disease with relatively high levels of complications and mortality, with accompanying directives on physical distancing, inevitably leads to fears, apprehensions and ... stigma," said Rajib Kumar, who heads the Centre of Social Medicine and Community Health at Delhi's Jawaharlal Nehru University.

"There's both the fear of the disease as well as of isolation and quarantine," Kumar told AFP.