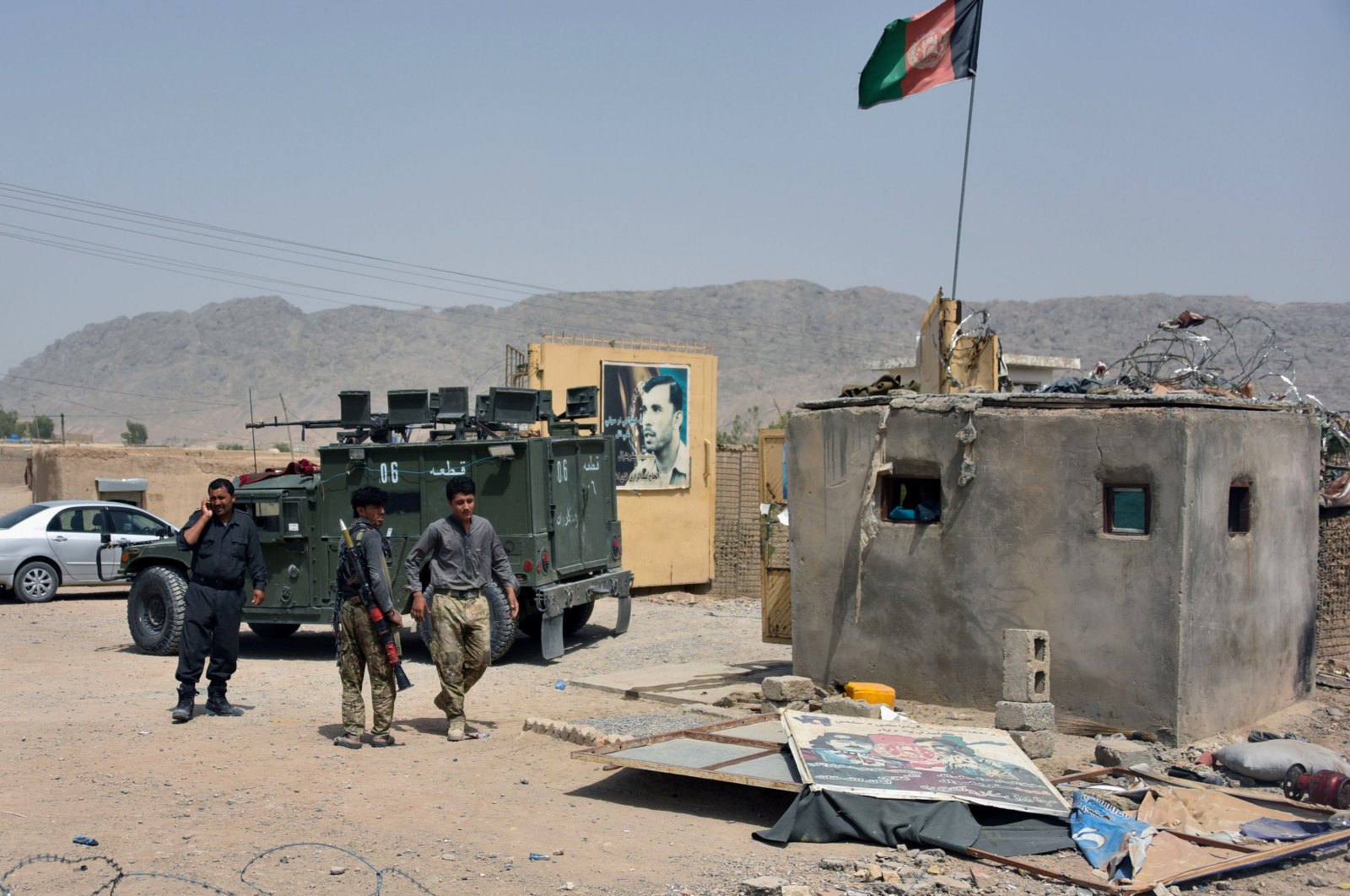 India has evacuated about 50 diplomats and security personnel from its consulate in Kandahar, the former Taliban bastion in southern Afghanistan, after days of intense fighting, officials and a security source said Sunday.

Staff members were flown to Delhi in an Indian Air Force aircraft Saturday night. The move comes amid reports of the Taliban advancing toward Kandahar, Afghanistan's second-largest city. The insurgents claimed this week that they now control 85% of Afghanistan, much of it seized since early May when United States-led foreign forces began their final withdrawal from the country. The Taliban also clashed with government forces this week on the edge of Kandahar city, the capital of Kandahar province, where the hardline movement was born.

"The Consulate General of India has not been closed. However, due to the intense fighting near Kandahar city, India-based personnel have been brought back for the time being," India's Ministry of External Affairs said in a statement, according to remarks carried by Agence France-Presse (AFP). "This is purely a temporary measure until the situation stabilizes. The consulate continues to operate through our local staff members."

A security source said about 50 Indian personnel, including some six diplomats, have been evacuated from the consulate. It was still unclear whether they were brought to Kabul or evacuated to New Delhi.

Last week Russia announced it had closed its consulate in the northern Afghan city of Mazar-i-Sharif. Earlier this month China also evacuated 210 nationals from the country.

The Taliban's rapid gains have seen their fighters capture key border crossings and even attack a provincial capital. The U.S. withdrawal is now more than 90% complete, the Pentagon announced this month, and President Joe Biden said Thursday the U.S. military mission would end on August 31.

There are reports of daily attacks and an increase in military offensives by Taliban militants. The Daesh terrorist group is also active in the country. Despite on-and-off peace talks, the conflict between the Taliban and the Afghan government continues.

The embassy had warned Indian nationals in a June advisory to exercise caution with regard to security at their workplace and during travel. According to Reuters, India's foreign minister Friday called for a reduction of violence, saying the situation in the war-torn nation has a direct bearing on regional security.

India does not have a military presence in Afghanistan but till last year around 1,700 nationals were estimated to be working there with banks, information technology firms, construction companies, aid agencies, Indian-government sponsored projects and United Nations missions.