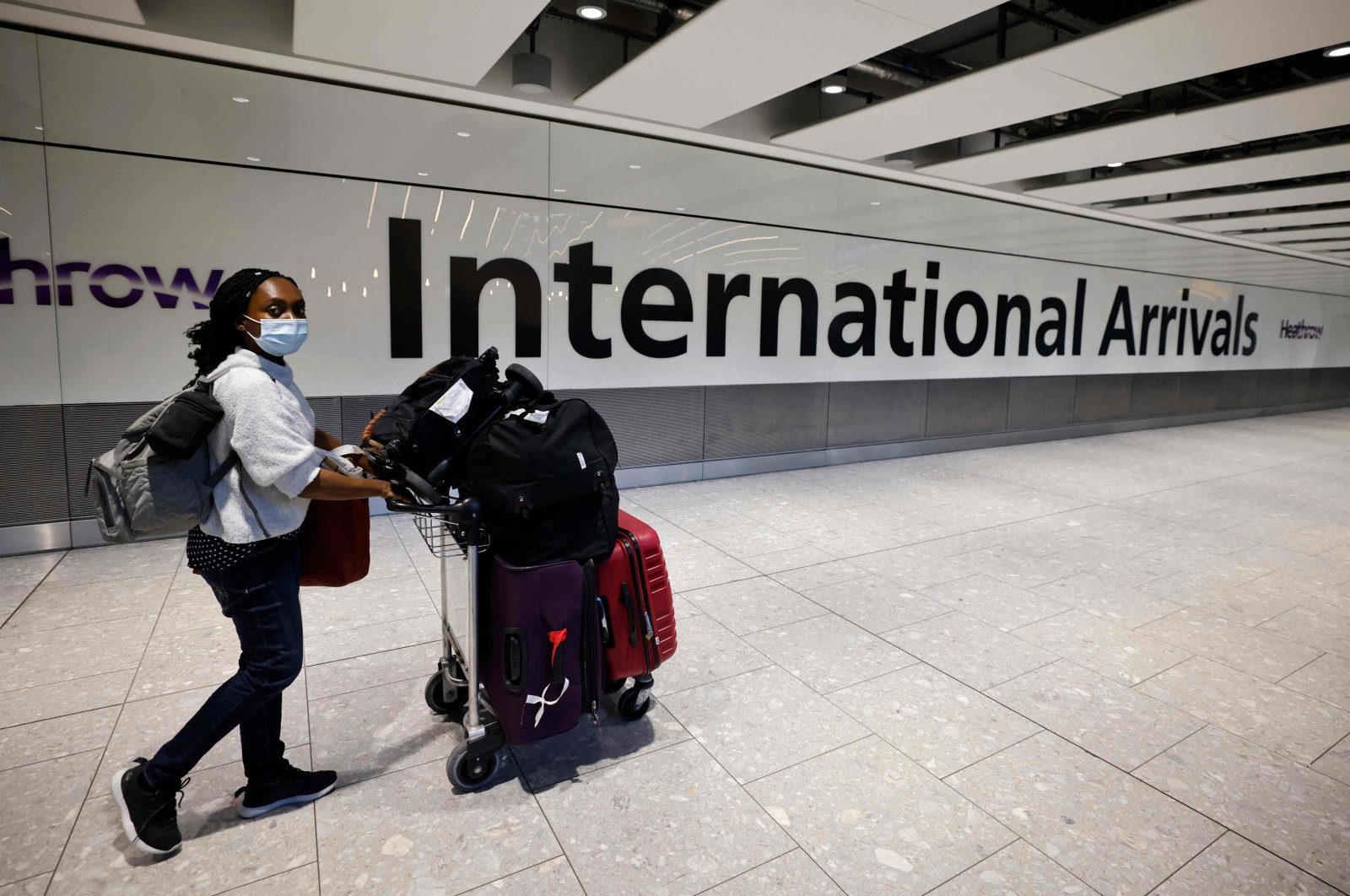 The new rules that take effect Monday, are apparently in retaliation to the U.K. decision to require Indians vaccinated with the AstraZeneca Covishield to quarantine.

Surprisingly, the vaccine is not recognized by Britain under new rules despite being identical to the doses given to millions of Britons.

AstraZeneca is one of the key providers to Britain's vaccination program, along with U.S. peers Moderna and Pfizer.

"India has decided to impose reciprocity on U.K. nationals arriving in India from the U.K.," the source said, declining to be identified in line with government policy.

Government sources in New Delhi had last month warned of retaliation after Foreign Minister Subrahmanyam Jaishankar said he had urged for an early resolution after a meeting with his British counterpart at the United Nations General Assembly in New York.