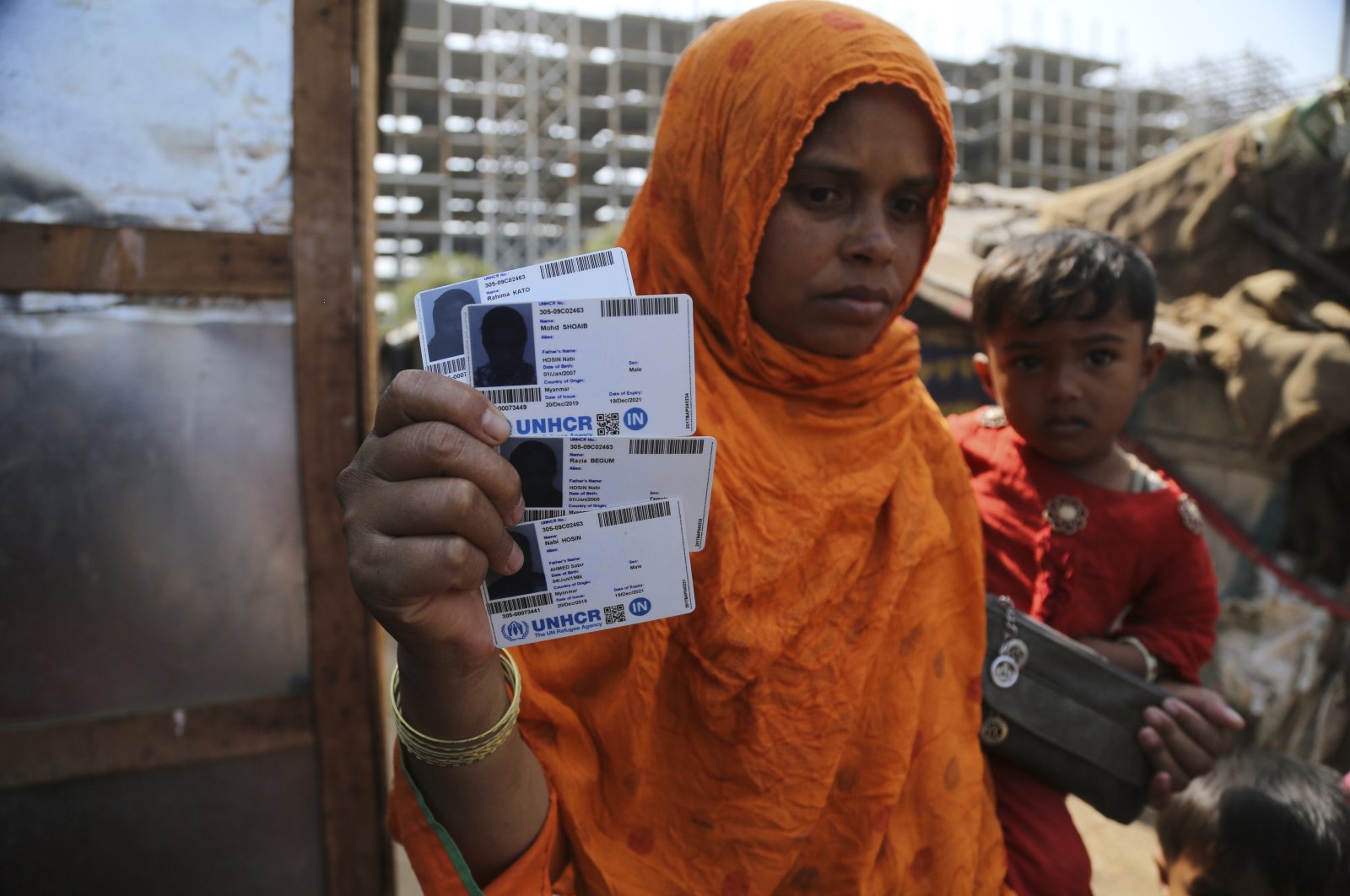 At least 88 Rohingya Muslims were detained in New Delhi while camping outside the United Nations High Commissioner for Refugees (UNHCR) office in the second such move in a week, Doha-based Al-Jazeera reported Thursday.

“A total of 88 people have been detained,” an officer at Vikaspuri police station told the media outlet over the telephone.

“17 of those detained are children and pregnant women, who underwent medical tests at a UNHCR facility in Vikaspuri,” said police official Vikas, who only gave his first name. “The remaining 71 Rohingya has taken to a shelter in the capital’s Inderlok area,” he added.

Rohingya community leaders said that the refugees had come to New Delhi on Wednesday from Jammu district in Indian-administered Kashmir, where more than 160 Rohingya were detained and taken to a “holding center” in Kathua district, 59 kilometers (36 miles) away, last week.

Additionally, officials in Jammu said the detained Rohingya will be deported to their homeland, Myanmar.

Sabber Kyaw Min, founder and director of the New Delhi-based Rohingya Human Rights Initiative, said the ongoing detentions have “instilled an environment of fear in the Rohingya community” and called it a “failure of the UNHCR” in protecting them.

“India has no problem in accepting refugees from other countries. Refugees from Afghanistan, Bangladesh, Tibet, even Buddhist refugees from Myanmar are living here but the Indian government has problems with us only,” he told Al-Jazeera. “We are here temporarily and appeal to the Indian government to let us live here until the situation improves in Myanmar,” he added, referring to the military coup and subsequent unrest in the Buddhist-majority country.

“A police team came at around 2 a.m. and told us to get into a bus,” Mohammad Zubair, 20, who had been living with his family in a camp in Jammu for the last eight years. After undergoing a test for COVID-19, they were taken to a government shelter.

“This is a jail-type of a facility for refugees,” Mohammad Rafiq told Al-Jazeera over the telephone, adding that police officers told them this is where they will live from now on.

The Rohingya crisis attracted the world’s attention after more than 700,000 of them fled an army crackdown in Myanmar in 2017. However, a large number of the mainly-Muslim ethnic minority, Rohingya, had been seeking refuge in neighboring countries for years.

The top countries to seek asylum for Rohingya refugees are Bangladesh and India. Bangladesh hosts more than a million Rohingya in cramped and squalid camps. India hosts about 40,000 Rohingya living in camps and slums in many cities and regions.

Though the UNHCR provides them refugee cards, many of the Rohingya living in Indian settlements are believed to be undocumented.

Over the years, Indian right-wing groups have also campaigned against the Rohingya living in Jammu and other parts of India, demanding for them to be sent back.

In February 2017, billboards appeared in Jammu, asking the residents to “wake up ... save history, culture and identity” and calling the Rohingya “Bangladeshis” and asking them to “quit Jammu.”