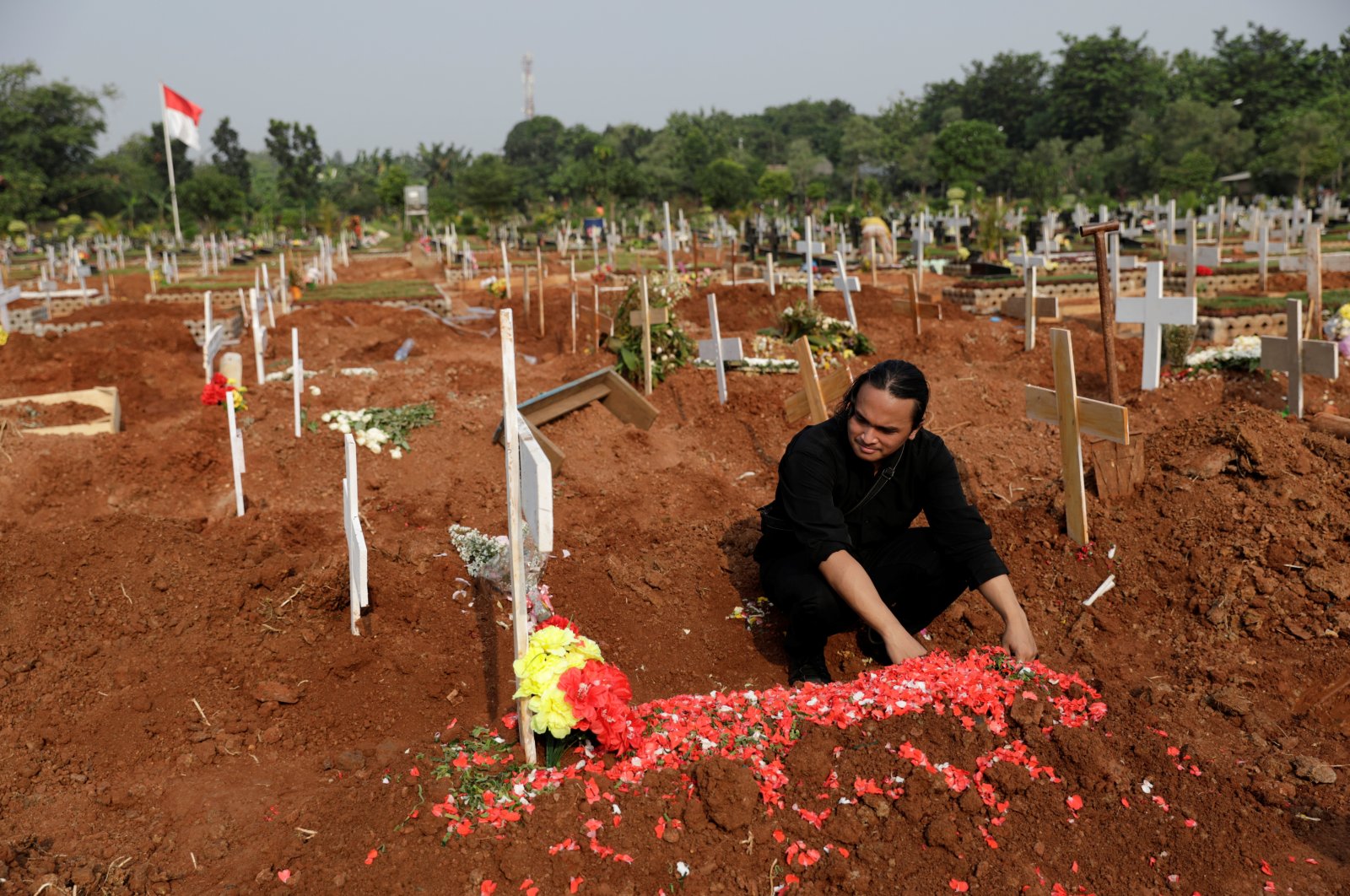 Indonesia and Malaysia have logged consecutive record highs in coronavirus infections as the delta variant continues to ravage the country.

Indonesia confirmed an additional 56,757 cases in the last 24 hours as it continued to set records for four consecutive days. The number of total cases in the country has reached 2,727,803.

Health Ministry data said fatalities stand at 70,192 with an additional 982 deaths recorded in the past 24 hours. The number of recoveries rose to more than 2 million after 19,049 patients won the battle against the virus.

As of Thursday, 55.43 million doses of vaccines had been administered, with 15.8 million people fully vaccinated.

Indonesia approved the Pfizer-BioNTech vaccine for emergency use, and the Southeast Asian country is set to receive 50 million doses throughout 2021.

Meanwhile, the number of cases in Malaysia surged to 880,782, after 13,215 more cases were confirmed Thursday – a jump of around 2,000 as the country struggles to reduce transmissions despite a two-month lockdown.

The country logged a record number of infections for three consecutive days after 11,079 cases were confirmed Tuesday and 11,6818 cases on Wednesday.

Nearly 13 million people have been vaccinated with 26.5% of the population receiving their first dose and 12.3% their second dose.

Almost 8,000 of the cases were reported in Kuala Lumpur – the commercial capital and biggest city – and neighboring Selangor, where much of Malaysia's industry is based, the ministry's director-general, Noor Hisham Abdullah said.

The ministry reported 118 virus-related fatalities on Wednesday, taking the death toll to over 6,500.

The pace of vaccinations has been stepped up, with more than 400,000 jabs administered each day this week, according to ministry data. Out of a population of almost 33 million people, more than 4 million have received two doses.