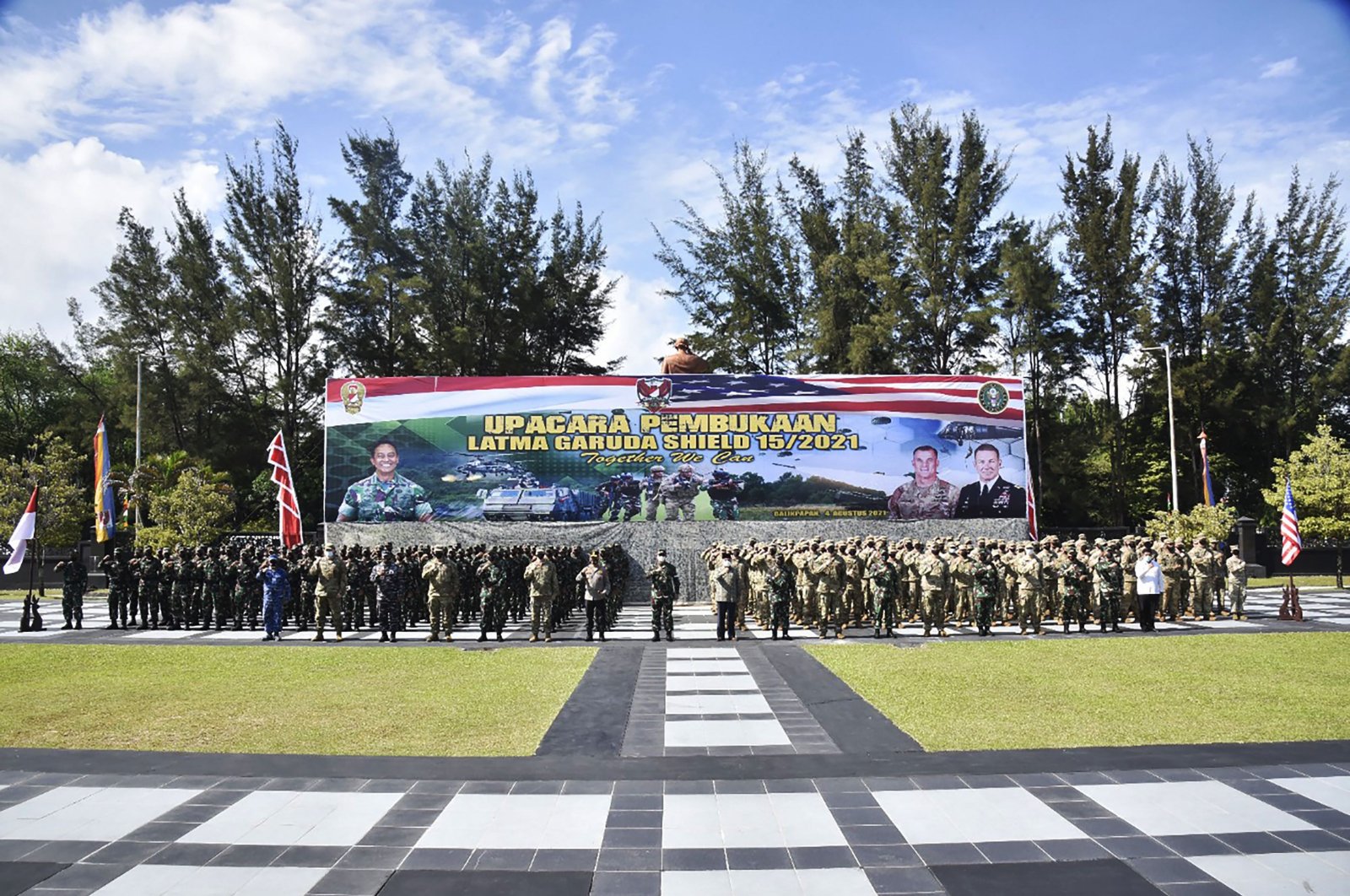 The largest-ever joint military drill between Indonesia and the United States has begun, with thousands of military personnel from the countries participating in the exercises for the next two weeks.

The exercises, focused on island defense, are being held in three locations – Sumatra, Kalimantan and Sulawesi – from Aug. 1 to 14, the Indonesian military said Wednesday.

More than 2,100 Indonesian soldiers and 1,500 from the U.S. Army are involved in the drills, part of the yearly Garuda Shield exercises organized since 2009, it added.

The American soldiers landed in Indonesia late July and were tested for the coronavirus on arrival.

The Indonesian military's Chief of Staff Andika Perkasa said the drills were aimed at improving relations between the countries and upgrading the skills of both militaries. They include field training, live fire, aviation and medical exercises.

"Hopefully Garuda Shield will create future leaders of the Indonesian army who are both professional and up to international standards," Perkasa said.

The U.S. has been strengthening its presence in the Asia-Pacific region and wooing allies as competition heats up with China.

Despite strong security ties with Washington, Indonesia has shown a willingness to maintain a balance in its relations between the U.S. and China, a key economic partner.

During his trip to Singapore last week U.S. Secretary of Defense Lloyd Austin said Beijing's territorial claims in the South China Sea had "no basis in international law."