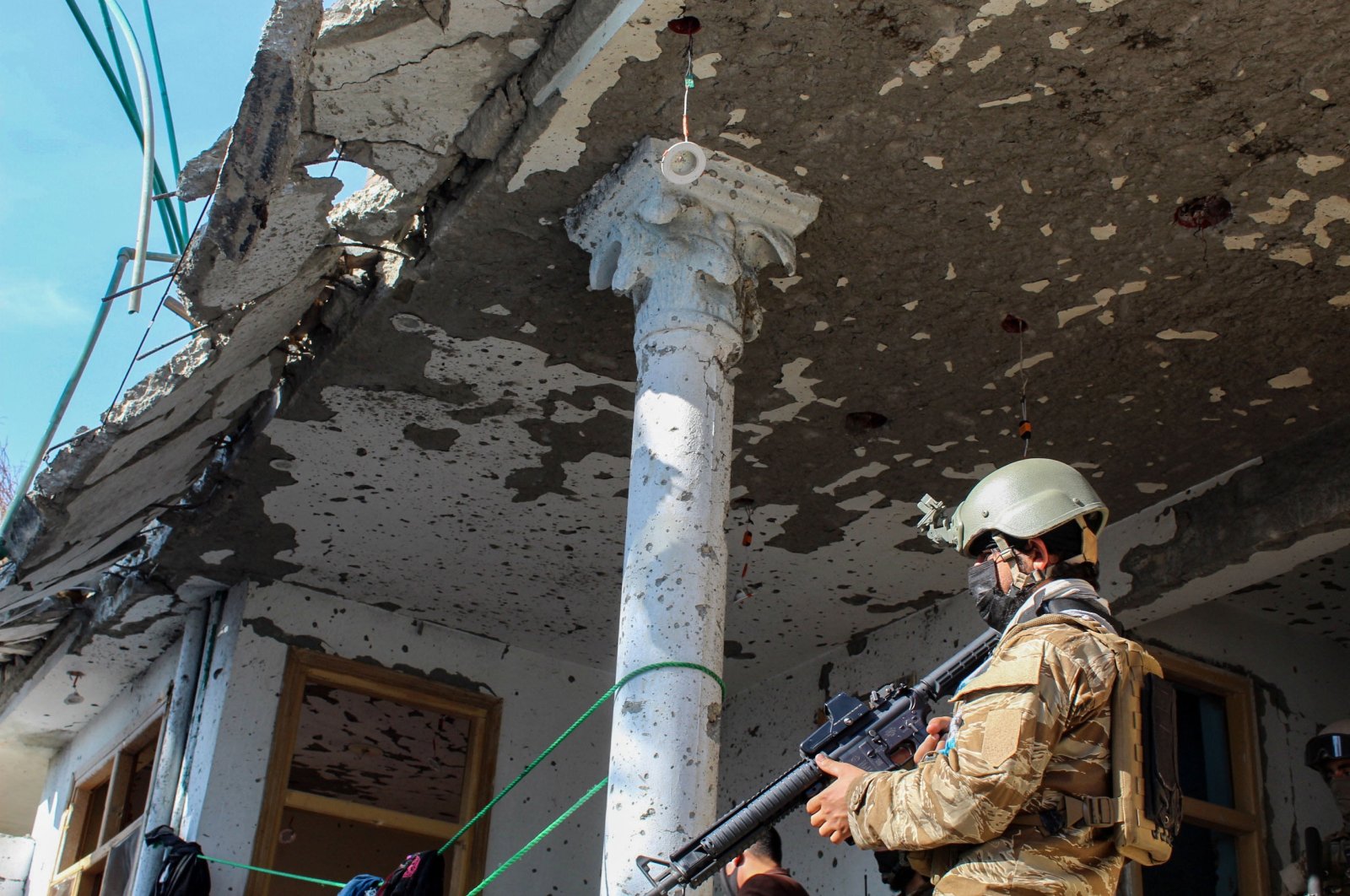 Former Afghan President Hamid Karzai called the Taliban “brothers” and said he had good exchanges with the group on many issues on Thursday.

Karzai, who was the president of Afghanistan between 2001 and 2014 and waged war against the Taliban, told the BBC: "I see the Taliban very much as brothers and I see all other Afghans as brothers."

"The country now needs to come together," he told the British broadcaster. "We are a people. We are a nation. All Afghans have suffered."

Karzai expressed optimism that women and girls would soon be able to return to schools, universities and the workplace, from which they are currently banned by the interim Taliban government.

After discussing the issue with the Taliban leaders, Karzai claimed: "They agree with us, understand it and say it will happen," though he did not give a date.

The former president also called on Afghans, who fled abroad as the Taliban took control of the country in August, to return home and help rebuild Afghanistan.

Asked if he had a message for the United States President Joe Biden, Karzai replied: "They better come and help the Afghan people. They, their allies and the international community must help Afghanistan rebuild itself, must heal the wounds that have been caused on all sides."