Kazakh police detain another 1,700 after violent protests in Almaty 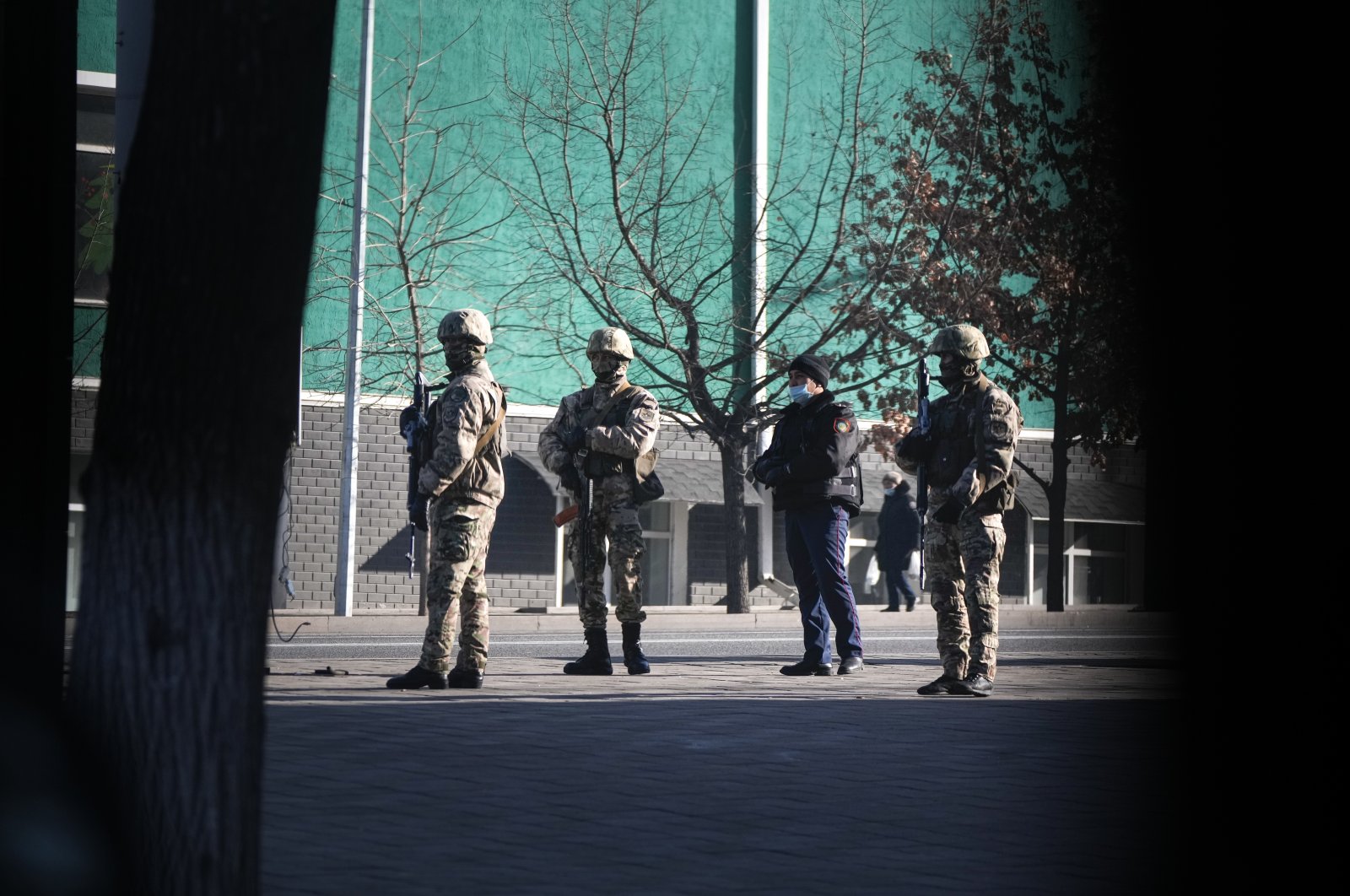 Kazakh authorities said Wednesday they detained 1,678 more people in the past 24 hours over their alleged participation in the violent unrest that rocked the former Soviet nation last week, the worst since Kazakhstan gained independence three decades ago.

The additional detentions, reported by authorities in Almaty, the country's largest city hit hardest by the turmoil, brought the total number of arrests to about 12,000. More than 300 criminal investigations into mass unrest and assaults on law enforcement officers have been opened.

Human rights activists called on the Kazakh government to ensure that all detained protesters received a fair trial. However, the identity of the armed rioters, who stormed administrative buildings and police stations nationwide, remains unclear.

Protests over soaring fuel prices erupted in the oil and gas-rich Central Asian nation of 19 million on Jan. 2 and quickly spread across the country, with political slogans reflecting wider discontent over the country's authoritarian government.

As the unrest mounted, the authorities attempted to mollify the protesters and announced a 180-day cap on fuel prices. The ministerial Cabinet resigned, and Nursultan Nazarbayev, the country's former longtime leader, was ousted from his influential post of head of the National Security Council.

Still, the demonstrations turned violent over the next few days, with dozens of civilians and law enforcement officers killed.

Tokayev said Tuesday that the CSTO would start withdrawing its troops this week, as they have completed their mission and the situation in the country has stabilized.