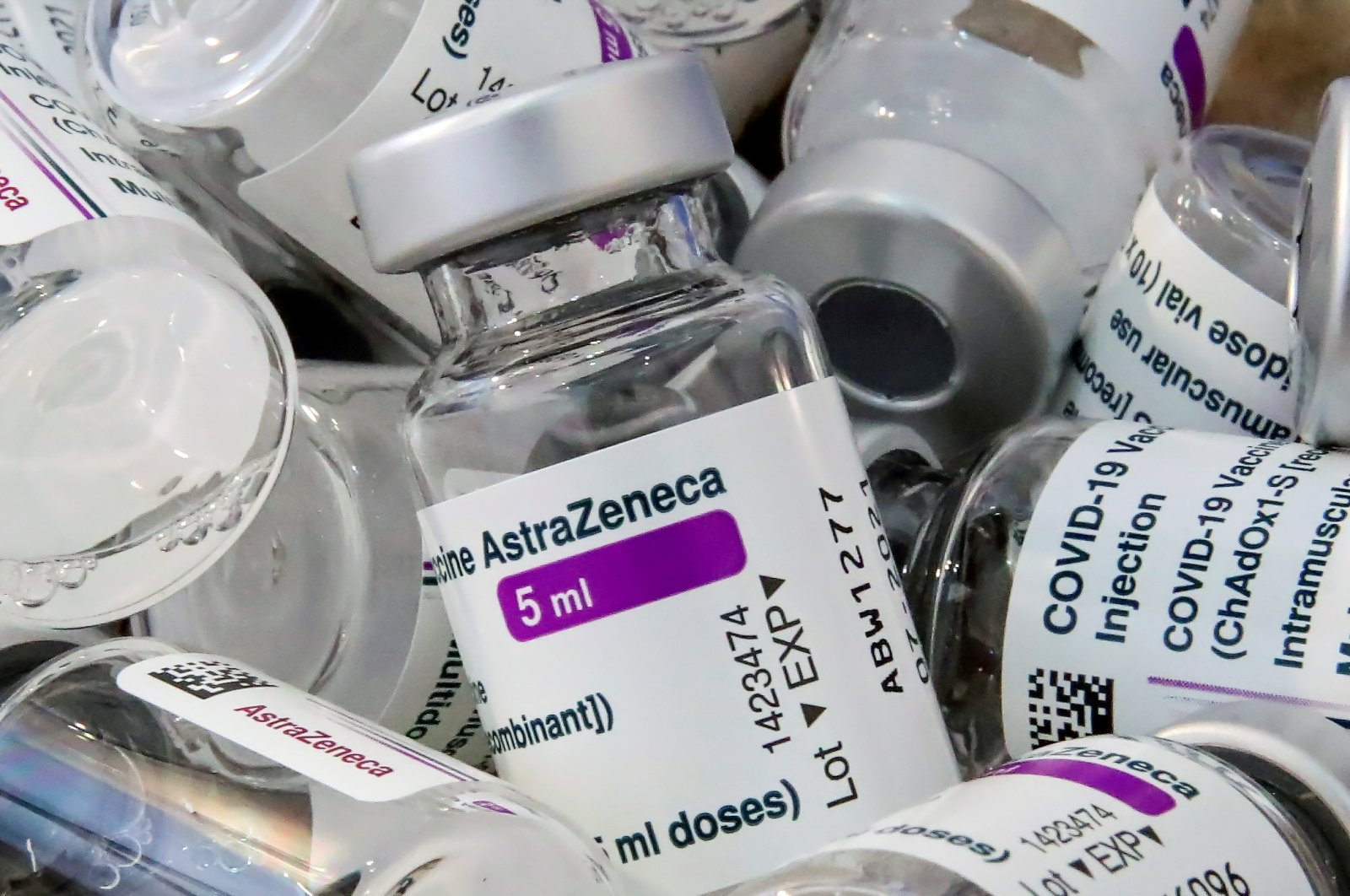 Following in the footsteps of several countries concerned by a possible link between the AstraZeneca vaccine and blood clots, Kazakhstan has expressed concerns over purchasing the jab for use in its country. According to a health ministry official, Kazakhstan on Wednesday suspended talks to procure the AstraZeneca COVID-19 vaccine due to the reports about its side effects.

Nurlybek Assylbekov, deputy chairperson of the Medical and Pharmaceutical Control of the health ministry, told reporters that the country had been in talks with AstraZeneca to buy the vaccine.

"However, as we all know, many countries have stopped using the vaccine in question. In order to be cautious, we are not currently interested in the supply of the vaccine to the country," he said.

Over the past week, several European countries, including Germany, France, Italy, Sweden, Ireland, the Netherlands, Denmark and Norway, suspended the use of the AstraZeneca jab after blood clots were reported in some vaccinated people.

However, the World Health Organization (WHO) said Wednesday that its experts are still reviewing data on the safety of the AstraZeneca COVID-19 vaccine, but recommended that vaccination programs continue. Experts have also expressed widespread worry that such unsubstantiated claims and suspensions are only hurting global immunization efforts.