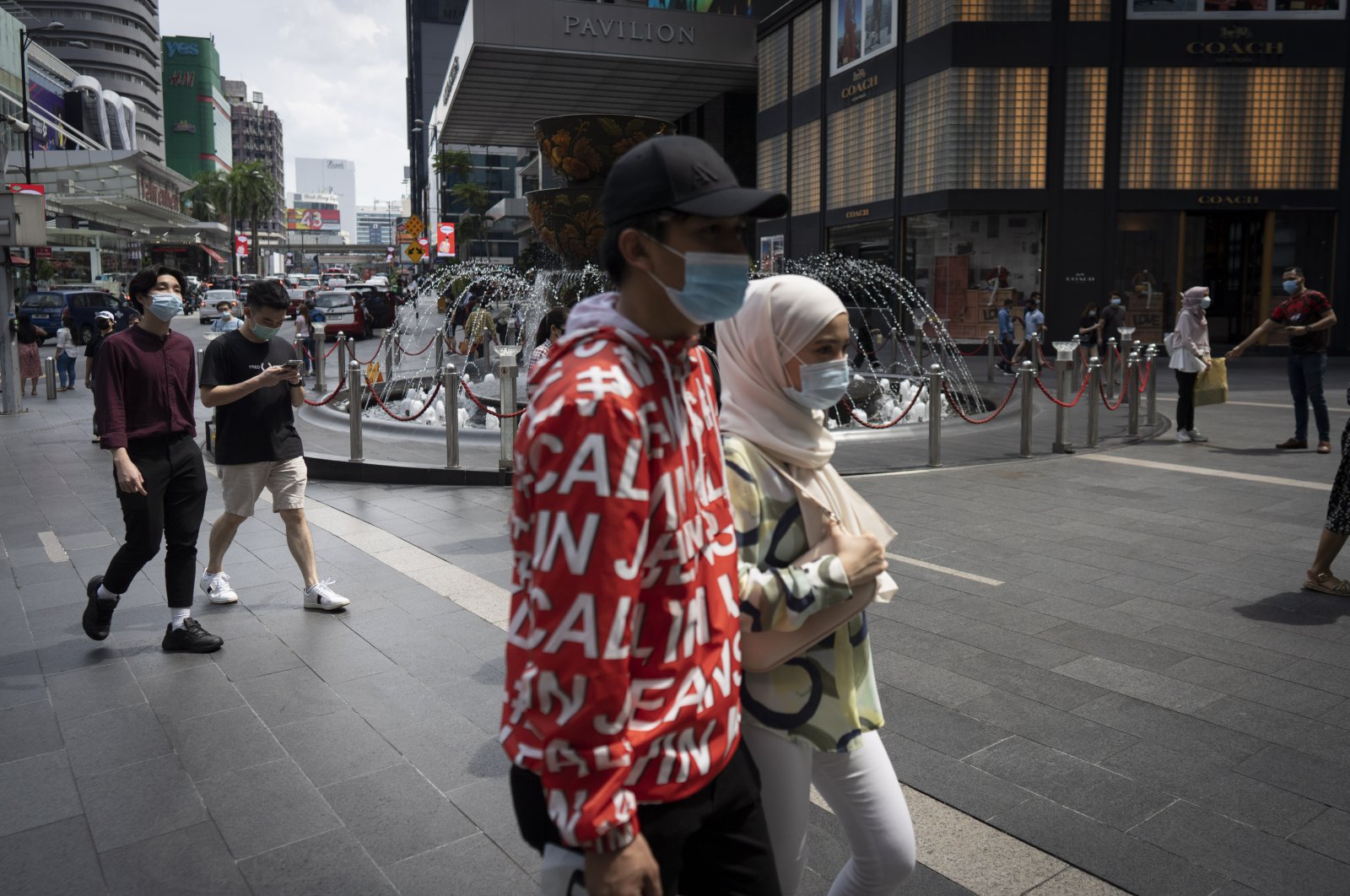 Malaysia said Thursday its citizens would be barred from making the hajj pilgrimage this year due to concerns over the new coronavirus, following in the steps of neighboring Indonesia, which is also a Muslim-majority nation.

Every year Malaysia sends tens of thousands of pilgrims to Saudi Arabia, home to Islam's two holiest sites, Mecca and Medina. Malaysian pilgrims can wait up to 20 years to make the trip due to a quota system negotiated with Saudi Arabia.

Saudi Arabia has suspended the hajj and umrah pilgrimages until further notice in an effort to curb the spread of the coronavirus, though it has begun easing some restrictions on movement and travel.

Malaysia decided to bar citizens from making the hajj this year due to the risks of contracting COVID-19, the respiratory disease caused by the virus and the lack of a vaccine to treat it, said Religious Affairs Minister Zulkifli Mohamad Al-Bakri.

"I hope the pilgrims continue to be patient and accept the decision," Zulkifli told a news conference broadcast on national television.

In a separate statement, the Tabung Haji board – which manages savings plans for prospective pilgrims – said the decision would affect around 31,600 people selected to make the trip this year.

Malaysia has reported 8,369 new coronavirus cases so far, with 118 fatalities.

Last week Indonesia, the world's most populous Muslim nation, announced the cancellation of the hajj for up to 221,000 pilgrims this year.