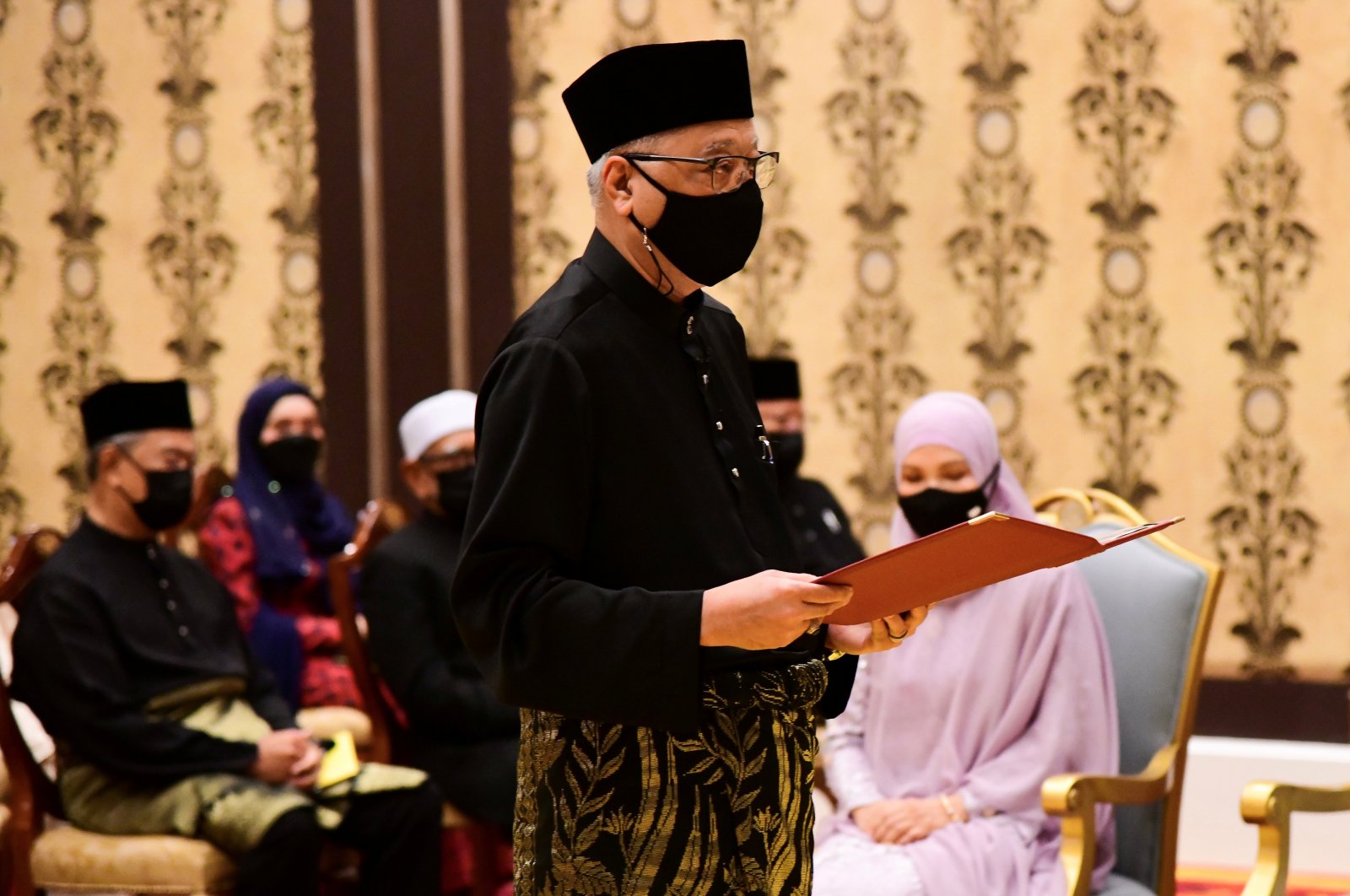 In his first speech since taking over as prime minister, Malaysia's Ismail Sabri Yaakob on Sunday invited opposition parties to serve on government committees set up to address the coronavirus pandemic.

"It is imperative that political stability is swiftly achieved through togetherness, and this includes cross-party cooperation,” said Ismail, who was inaugurated on Saturday after being appointed the day before.

"We need to find common ground," Ismail said, calling on Malaysians to overlook ethnic and confessional divides to push back against the pandemic – "a common enemy," according to the new prime minister.

Ismail is Malaysia's ninth premier. Predecessor Muhyiddin Yassin quit at the start of the week, after weeks of demands that he step down.

The previous government, in which the new premier was defense minister and, for a short time, the deputy premier, imposed a third pandemic lockdown in May when daily virus cases hit 4,000.

Numbers have surged despite the lockdown, with almost 20,000 new cases reported by the Health Ministry on Sunday.

Muhyiddin's government fell after he failed to sustain support from a majority of the current 220 members of parliament.

Ismail has the backing of 114 lawmakers, a narrow majority that is in part based on the conditional backing of Muhyiddin, who warned that he should not appoint as minister any politician who is facing corruption charges.

Ismail is a vice president of the United Malays National Organisation (UMNO), once led by ex-premier Najib Razak, who last year was convicted of corruption while in office.