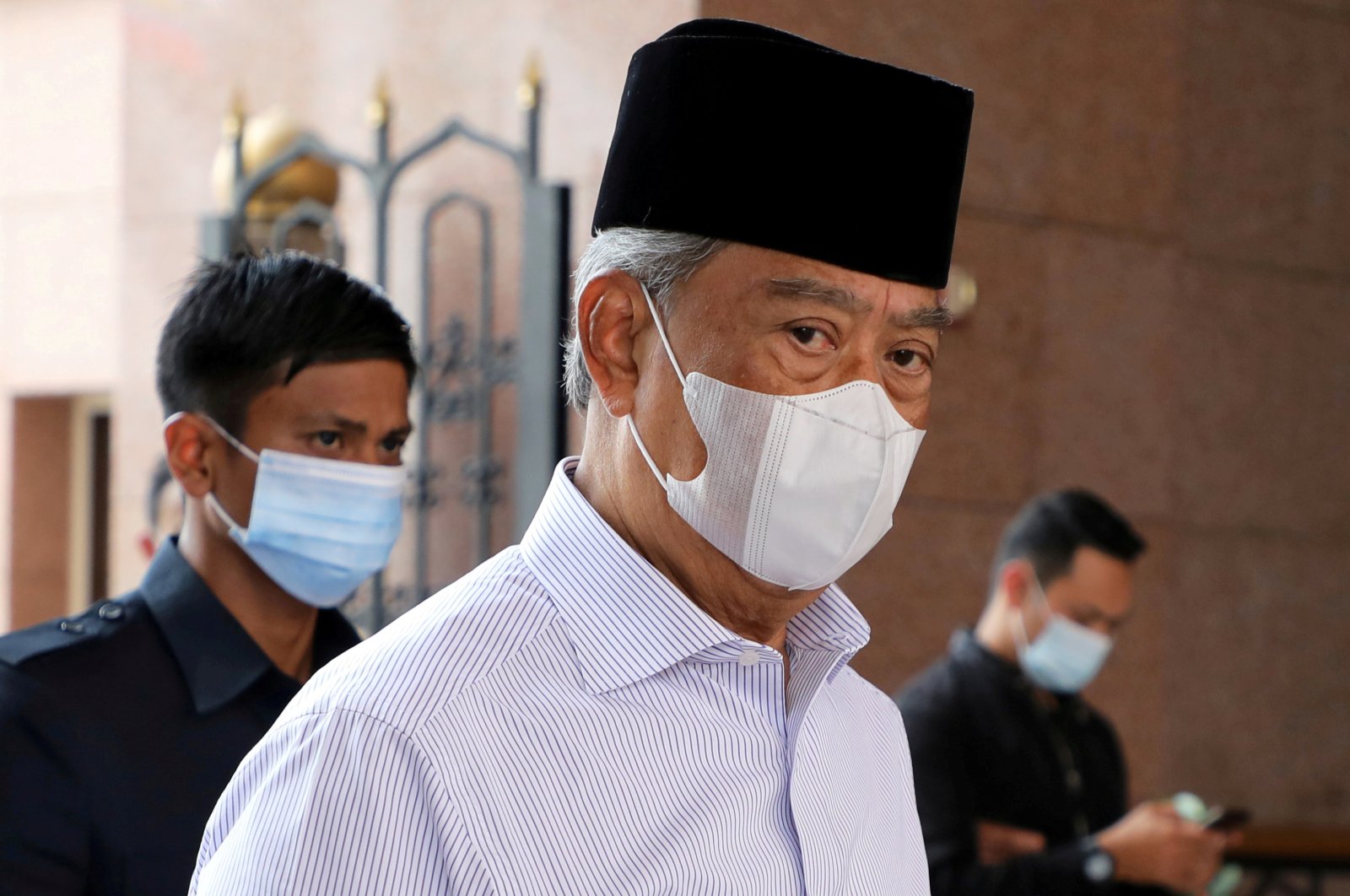 Malaysian Prime Minister Muhyiddin Yassin is in talks on a possible Cabinet reshuffle in an attempt to appease a key ally that has threatened to pull support for the ruling coalition, three sources said on Monday.

Muhyiddin is facing a premiership challenge from opposition leader Anwar Ibrahim, who last week met Malaysia's king in a bid to prove he has majority support from lawmakers, including from among government turncoats, to form a new government.

The prime minister has since entered fresh discussions with the United Malays National Organisation (UMNO), the largest party in his coalition, to negotiate new terms that could include more prominent Cabinet positions for the party, sources close to the government and UMNO said.

A breakthrough in the talks could stall Anwar's premiership bid, but also leave Muhyiddin hanging by a two-seat majority in the 222-seat parliament while he grapples with an economy battered by the coronavirus and a new surge in infections.

"UMNO is negotiating and it shows they are not ready to exit the coalition," said one source.

Another source from UMNO said the party wants more say in deciding on matters such as who among the party are appointed to Cabinet and what portfolios they would hold.

The sources asked not to be identified as they were not authorised to speak to the media.

The two parties are also discussing which constituencies they would contest in a general election, even though polls are not imminent, two of the sources said.

Elections are not due until 2023, but some in the government have pushed for early polls to win a stronger mandate.

UMNO lost a 2018 election in its first defeat since independence over 60 years ago, amid popular anger over allegedly rampant corruption.

It returned to power in March, however, when it allied with Muhyiddin after the collapse of the administration of veteran politician Mahathir Mohamad.

Speculation has been rife that UMNO lawmakers facing corruption charges were behind Anwar's premiership bid.

On Sunday, UMNO denied that its president, Ahmad Zahid Hamidi, and former leader Najib Razak had signed a letter withdrawing support for Muhyiddin and backing Anwar instead.

Najib was found guilty in July and sentenced to 12 years in jail. He has appealed the verdict and is out on bail, but faces three other corruption trials. Zahid is also in the middle of a graft trial.

Anwar dismissed the rumors last week as "irrelevant and irresponsible," and said there was no space for cutting deals with individuals for support.