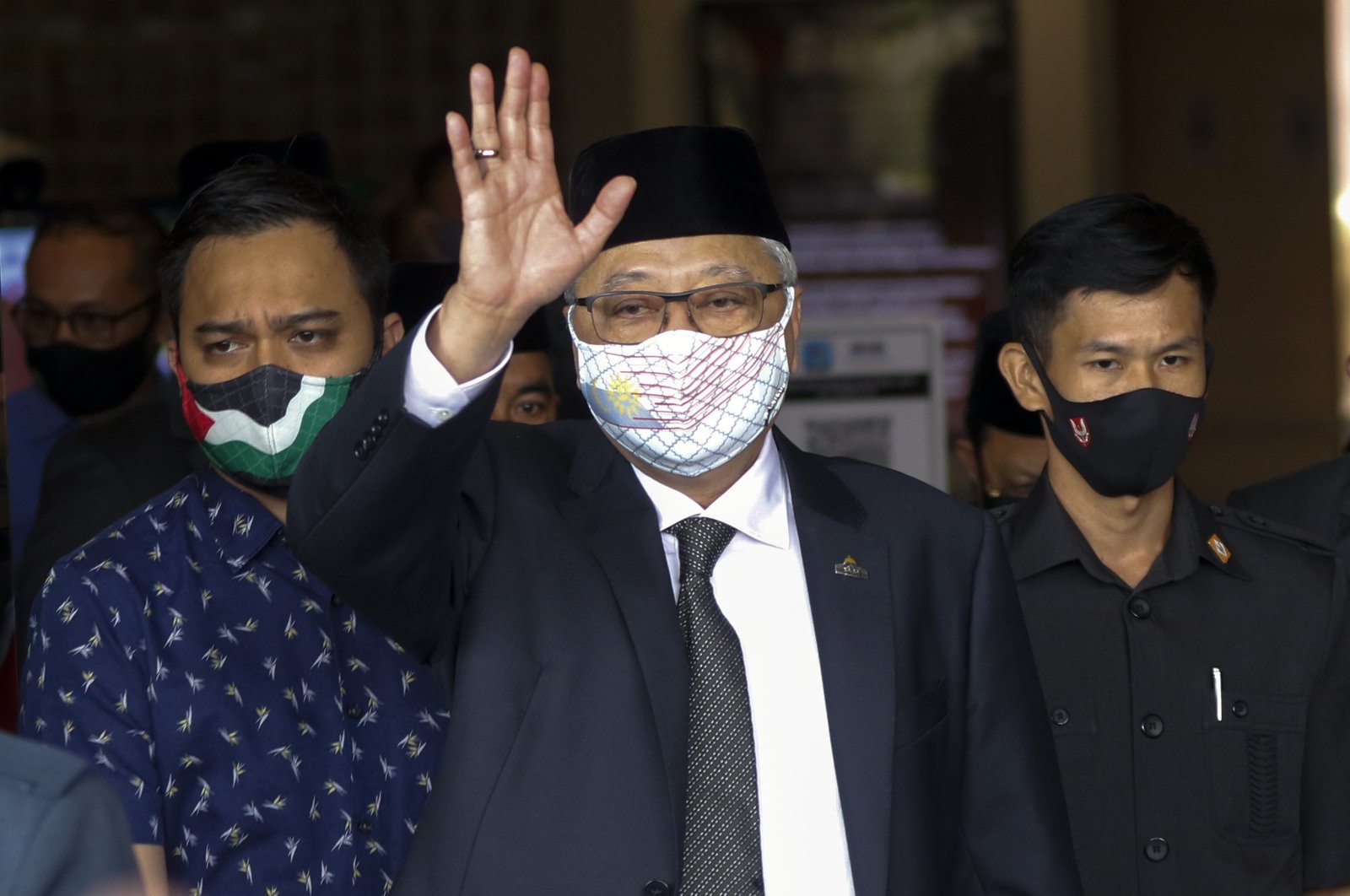 The choice of former Deputy Prime Minister Ismail Sabri Yaakob would essentially restore the ruling alliance of Muhyiddin Yassin, who resigned as prime minister on Monday after infighting in the coalition cost him majority support.

Ismail's appointment would also see the return of the United Malays National Organization (UMNO), which ruled Malaysia since independence from Britain in 1957 before it was ousted in 2018 over a multibillion-dollar financial scandal.

Ismail, 61, who is a UMNO vice president, appeared to have majority support. UMNO Secretary-General Ahmad Maslan tweeted that all lawmakers from UMNO and other parties in the former ruling alliance who support Ismail have been summoned to meet Sultan Abdullah Sultan Ahmad Shah.

“With Ismail Sabri poised to become Malaysia’s next prime minister under the same alliance, many Malaysians will view it as nothing more than a game of musical chairs" with the baton passed from Muhyiddin Yassin's Bersatu party to UMNO, said Ei Sun Oh, a senior fellow at the Singapore Institute of International Affairs.

Muhyiddin departed after less than 18 months in office amid internal squabbling and mounting public anger over what was widely perceived as his government’s poor handling of the pandemic. Malaysia has one of the world’s highest infection rates and deaths per capita, despite a seven-month state of emergency and a lockdown since June.

The king’s role is largely ceremonial in Malaysia, but he appoints the person he believes has majority support in Parliament as prime minister.

Local media said Ismail is believed to have obtained 114 votes, surpassing the 111 needed for a simple majority. It is similar to the support Muhyiddin has before 15 UMNO lawmakers withdrew support for him, causing his government to collapse.

A lawyer before he joined politics, Ismail held several ministerial posts in UMNO governments. In 2015 as trade minister, Ismail courted controversy when he urged Malay consumers to boycott profiteering Chinese businesses. He was also slammed for supporting the vaping industry, which is dominated by Malays, despite health warnings from the Health Ministry.

In 2018 polls, Ismail waved the racial card, warning that every vote for the opposition was akin to eliminating special privileges given to Malays under a decades-old affirmative action program.

Ismail was named defense minister when Muhyiddin took power in March 2020, and became the government’s public face through daily briefings on security issues related to the pandemic. He was promoted as deputy prime minister in July as Muhyiddin sought to woo support from UMNO, which was unhappy at playing second fiddle to Muhyiddin’s smaller party. Since Muhyiddin resigned, his party has voiced support for Ismail.

The other contender in the race, Anwar Ibrahim, leads a three-party alliance that is the biggest opposition bloc with 88 votes. Even if all opposition parties support him, he would still fall short with only 105 votes.

Anwar was due to succeed then-Prime Minister Mahathir Mohamad before their reformist alliance collapsed in February 2020, sparked by the withdrawal of Muhyiddin’s party. Muhyiddin then formed a new government with corruption-tainted UMNO and several other parties.

Some analysts said Ismail would be a poor choice as he is associated with the failings of Muhyiddin’s government and that his government is likely to remain shaky.

“His cabinet appointees are likely to be familiar faces and it is more than likely that similar policies that failed to arrest the pandemic advances or spur economic growth will be continued with minor tweaks," Oh said.

Other analysts warned it may also set the stage for increased politicking in UMNO as Ismail may later mount a challenge against the party president, who is fighting multiple criminal charges.