Millions at risk of famine in Myanmar as crisis worsens, UN warns 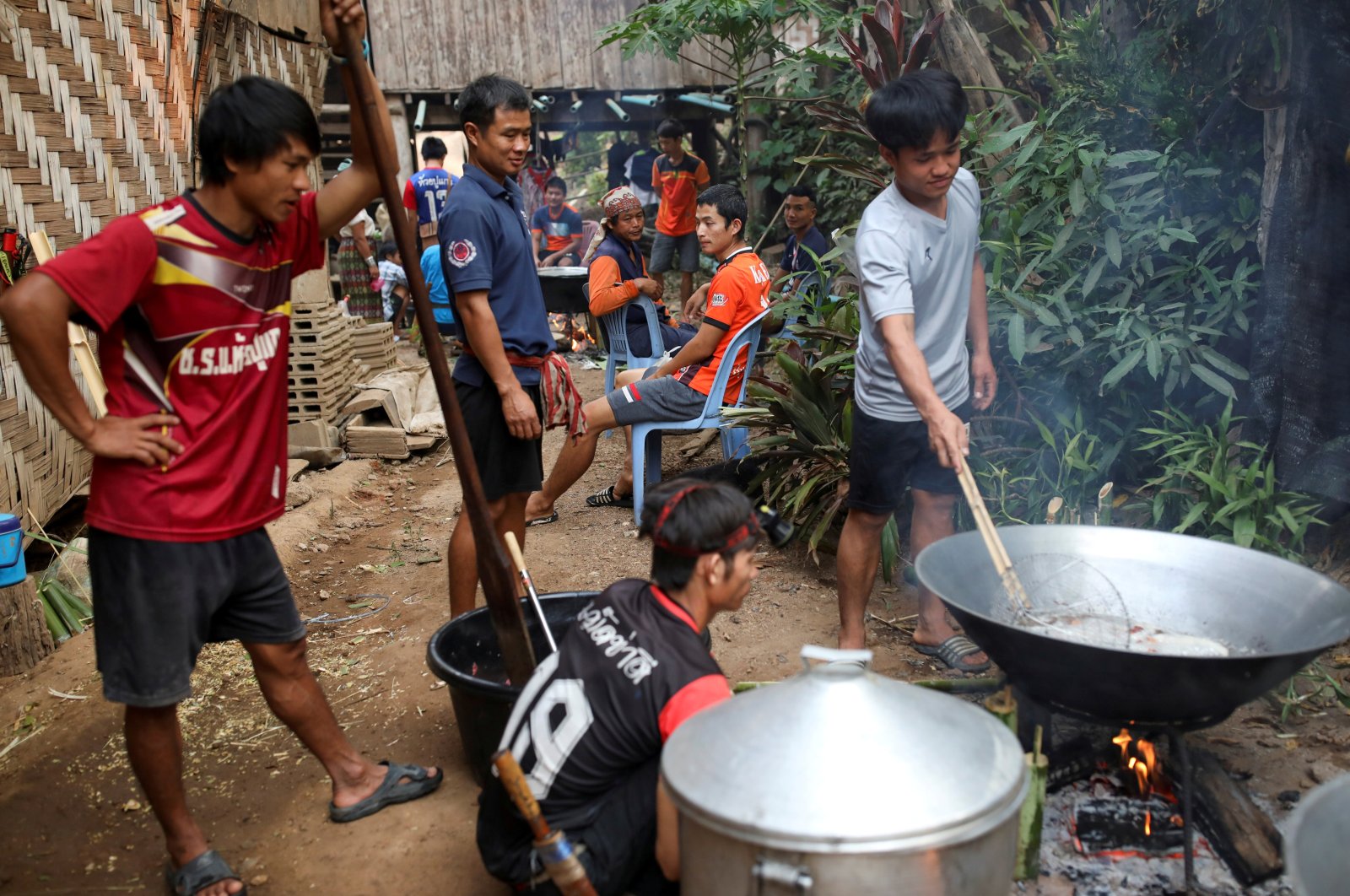 The United Nations warned Thursday about rising food insecurity in Myanmar amid ongoing protests against the military junta that has dragged the country into a deep financial crisis as millions of people are expected to suffer from hunger in coming months.

Up to 3.4 million more people will struggle to afford food in the next three to six months with urban areas worst affected as job losses mount in manufacturing, construction and services, and as food prices rise, a World Food Program (WFP) analysis shows.

"More and more poor people have lost their jobs and are unable to afford food," country director Stephen Anderson said in a statement. "A concerted response is required now to alleviate immediate suffering, and to prevent an alarming deterioration in food security."

The WFP said market prices of rice and cooking oil had risen by 5% and 18%, respectively since the end of February, with signs that families in the commercial capital of Yangon were skipping meals, eating less nutritious food, and going into debt.

The agency plans to expand operations, tripling to 3.3 million the number of people it assists, and is appealing for $106 million, it said. A Myanmar junta spokesperson did not immediately answer phone calls to seek comment.

Myanmar’s army seized power from the democratically elected civilian government on Feb.1, plunging the Southeast Asian nation into turmoil, and cracking down on mass protests and a nationwide civil disobedience movement with brutal force, killing more than 700 people, a monitoring group said.

The crisis has brought the banking system to a standstill, shuttering many branches, leaving businesses unable to make payments and customers unable to withdraw cash. Many people depend on remittances from relatives abroad. Most imports and exports have been halted and factories have closed.

The World Bank forecasts Myanmar's GDP to contract 10% in 2021, a reversal of previously positive trends. Before the coup, the WFP said about 2.8 million in Myanmar were considered food insecure. The coronavirus pandemic took a heavy toll on the economy, which had been growing as it emerged from decades of isolation and financial mismanagement under former military governments.