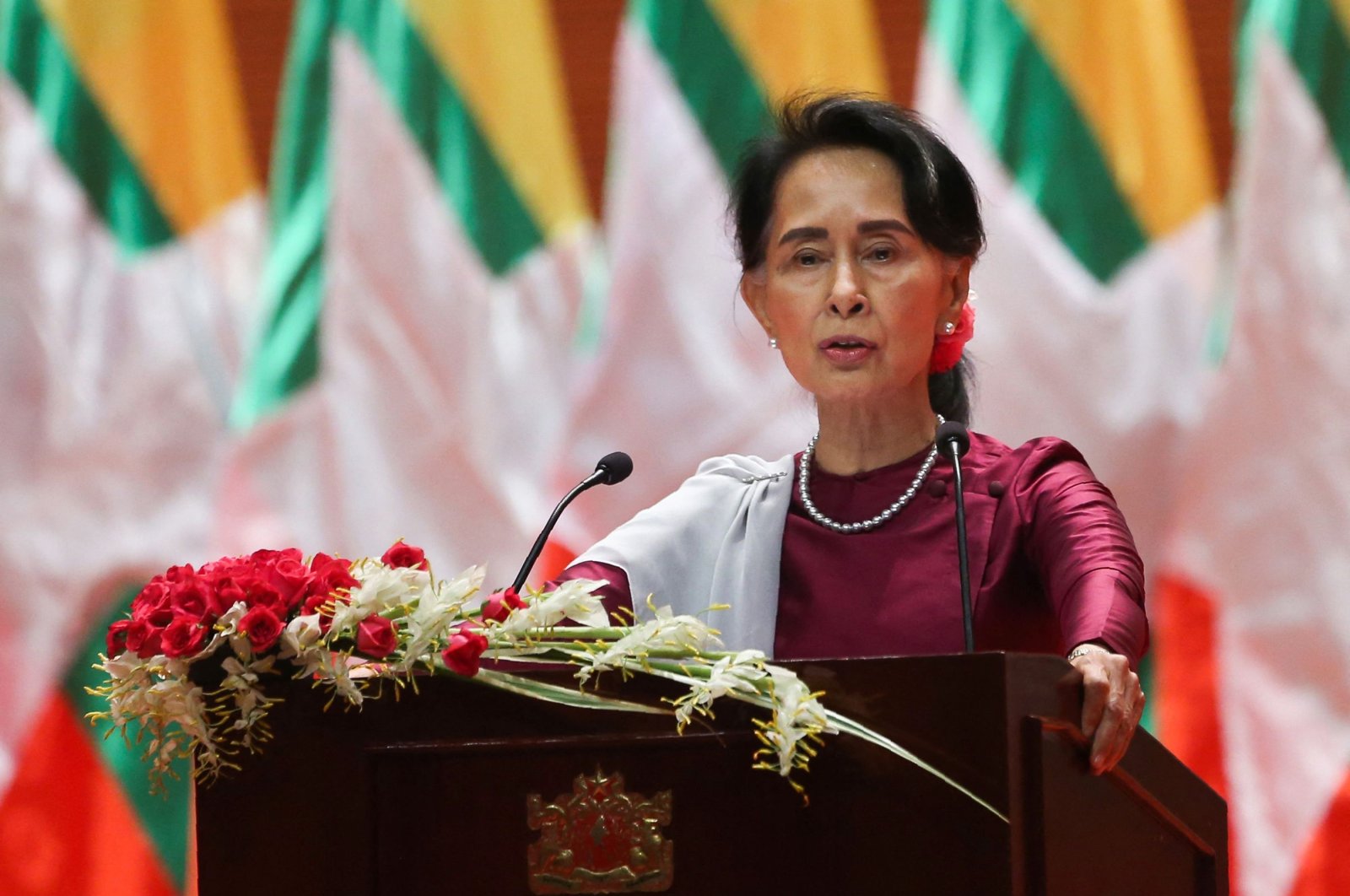 Fifteen other officials – including former president Win Myint and the chairman of the election commission – faced the same charge, the report added.

Myanmar has been in turmoil since a military coup in February sparked nationwide protests and a deadly crackdown on dissent.

Detained since the putsch, Suu Kyi, 76, faces a slew of charges including illegally importing walkie-talkies, sedition and corruption, and faces decades in jail if convicted.

She is already on trial for flouting coronavirus restrictions while campaigning ahead of the election, in which her National League for Democracy party (NLD) trounced a military-aligned party.

International observers said the 2020 polls were largely free and fair.

The junta has threatened to dissolve the NLD and last month jailed Win Htein, a close Suu Kyi aide and high-ranking leader, to 20 years on treason charges.

More than 1,250 people have been killed by Myanmar junta security forces since the coup and over 10,000 arrested, according to a local monitoring group.