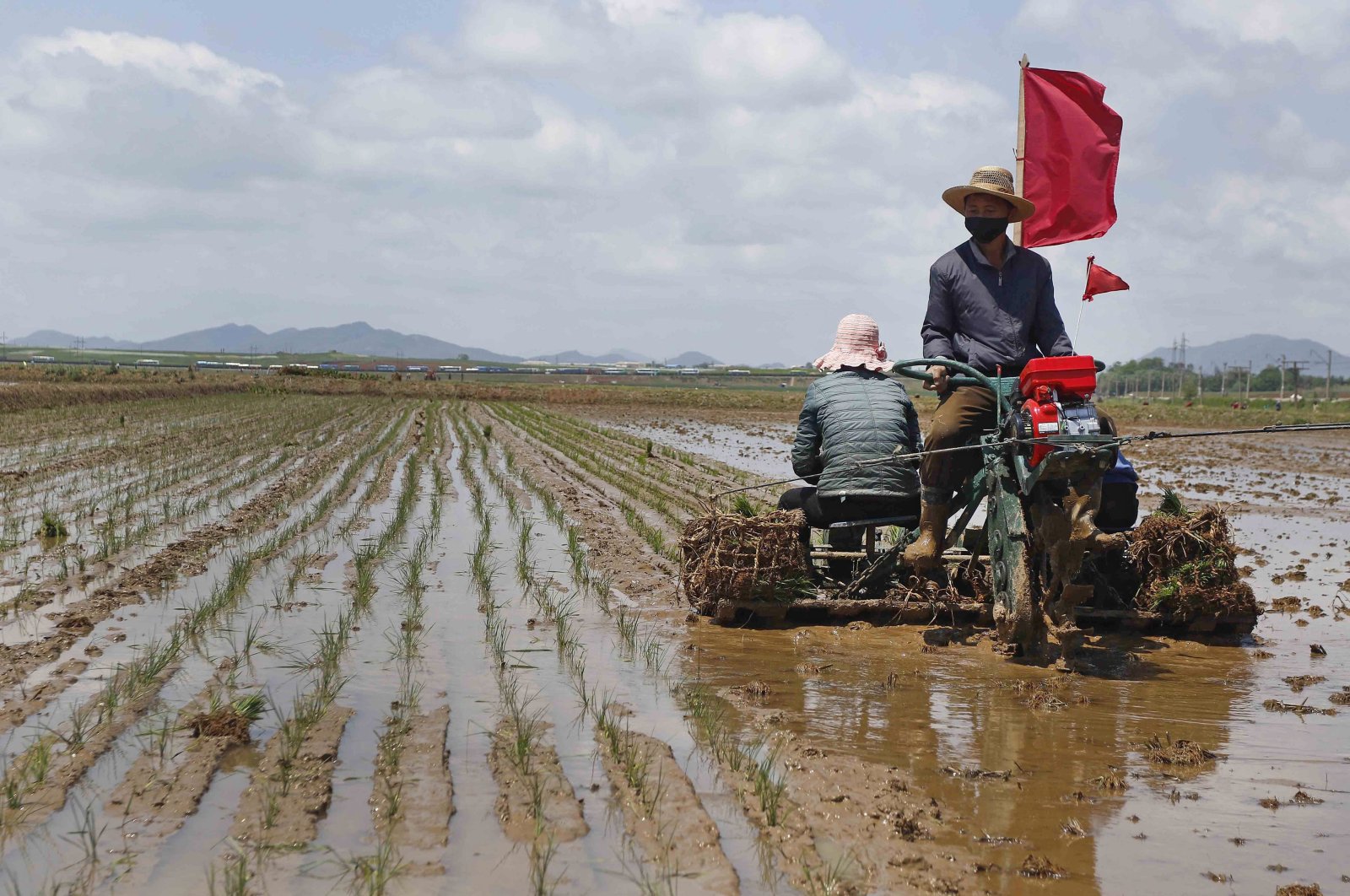 Amid heat waves and drought, the North Korean army has decided to release its emergency rice reserves in response to a nationwide shortage, South Korea’s intelligence agency said Tuesday.

The COVID-19 pandemic has hit the already struggling North Korean economy hard. Despite the release of the nationwide food reserves, North Korean citizens are expected to face food shortages until the autumn harvest season.

The country's leadership views fighting the drought as “a matter of national existence” and is focusing on increasing public awareness about its campaign, said Ha Tae-keung, one of the lawmakers who attended the session between NIS and the parliamentary committee. He noted that the drought has wiped out rice, corn and other crop fields.

North Korea requires 5.5 million tons of food on average to feed its 26 million citizens, but the state is currently short 1 million tons, according to another lawmaker, Kim Byung-kee. NIS also said in the meeting that North Korea is running low on grain stocks.

One of the most important crops in North Korea, rice, has doubled in price from early this year. The North Korean government is trying to control the price of grains to which its public is most sensitive, said the lawmakers.

The North Korean army is likely to release its military reserves and sell them at a lower price than markets to stabilize food prices, said Kwon Tae-jin, an expert at the South Korean private GS&J institute.

During previous food shortages, North Korea has met its food needs by smuggling rice and other grains via China. Since the pandemic shut down border crossings between North Korea and China, the need for food is higher than before, said Kwon.

NIS shared its intelligence following North Korean leader Kim Jong Un’s statement, in which he admitted that the country is facing the “worst-ever” crisis due to the pandemic.

During a party meeting with officials, Kim implored them to find ways to increase agricultural production. He stressed that the food situation “is now getting tense” and compared the conditions of today with the 1990s famine that took the lives of hundreds of thousands.

China worries that a flood of North Korean refugees may end up on its borders and attempt to establish a pro-U.S., unified Korea on its doorstep, according to experts.