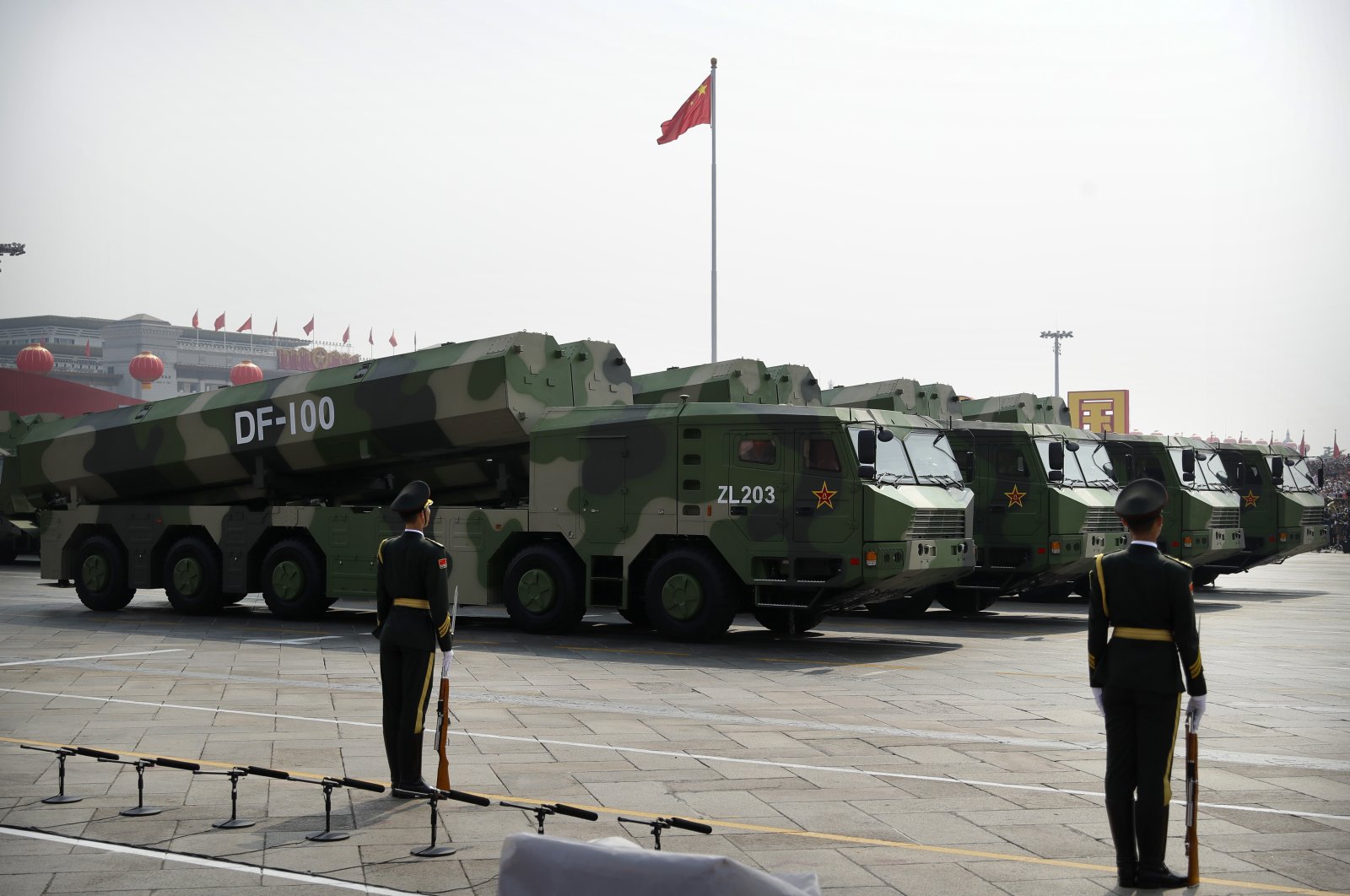 Laying out his priorities for nuclear disarmament at NATO’s annual arms control conference, Stoltenberg said that more countries must be included in future missile restriction talks, not just Russia.

“As a global power, China has global responsibilities in arms control. And Beijing, too, would benefit from mutual limits on numbers, increased transparency and more predictability,” Stoltenberg said. “These are the foundations for international stability.”

Warning that Beijing’s nuclear arsenal is rapidly expanding, he said: “China is building a large number of missile silos, which can significantly increase its nuclear capability. All of this is happening without any limitation or constraint. And with a complete lack of transparency.”

In 2019, the United States pulled out of the 1987 Intermediate-Range Nuclear Forces, or INF, treaty, blaming Russia for violating the bilateral pact. It was the first arms control measure to ban an entire class of weapons: ground-launched cruise missiles with a range between 500 kilometers (310 miles) and 5,000 kilometers (3,100 miles). Russia denies that it broke the rules.

As the pact fell apart, China continued to build such weapons and it has shown little sign that it’s inclined to join in such arms proliferation talks.

Stoltenberg welcomed the agreement between the United States and Russia to extend for another five years the New START treaty limiting their strategic nuclear weapons. But he said that more kinds of arms should be added to non-proliferation talks, including new technologies like artificial intelligence.