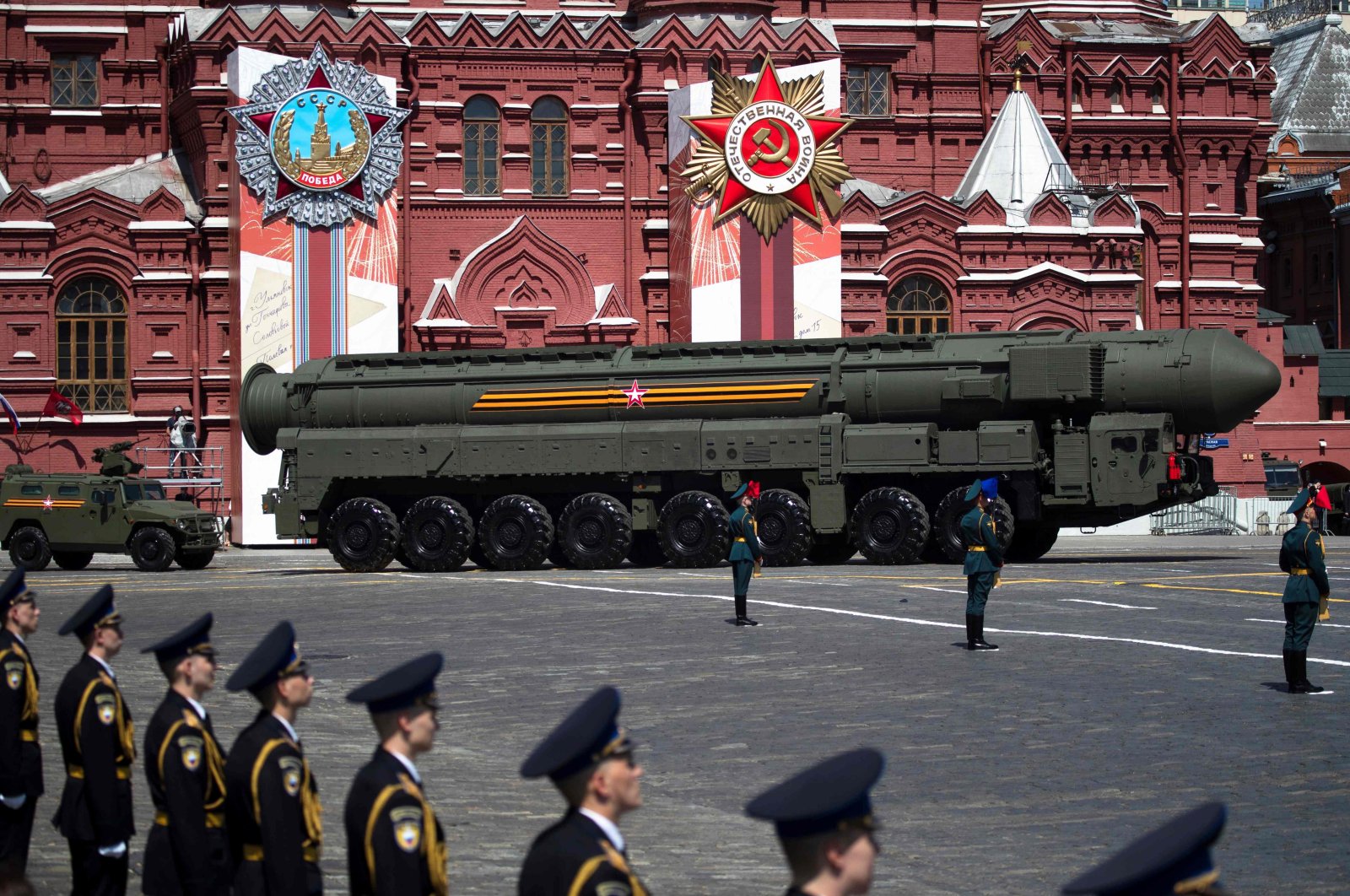 Russia announced that the extension of the Strategic Arms Reduction Treaty (START) with the United States has gone into effect as of Wednesday.

In a statement, published on its website, the foreign ministry said the treaty will remain in place "exactly as it had been signed, without any amendments or additions" for five years, until Feb. 5, 2026.

"The telephone conversation between the President of Russia Vladimir Putin and the U.S. President Joseph Biden on January 26, 2021 became key for this development to proceed," the ministry said in a statement.

It called Russia and the U.S. as "the world's largest nuclear nations" that carry "special responsibilities," and said the "decision taken is important as it guarantees a necessary level of predictability and transparency in this area, while strictly maintaining a balance of interests."

"We expect that the understanding, reached with Washington regarding the future of the New START Treaty as a cornerstone of international security, would allow leaving behind the trend towards dismantling of arms control and nonproliferation mechanisms, so prevalent in recent years due to U.S. destructive policies," the statement read.

The ministry stressed that "significant steps" would be required to return Russian-U.S. bilateral dialogue on arms control back to "a more stable trajectory, reach new substantial results" which would strengthen global strategic stability.

"Russia is ready to do its part. We urge the U.S. to apply a similarly responsible approach and to respond to our initiatives in a constructive manner," it said.

U.S. Secretary of State Antony Blinken said in a statement the New START's extension will enable Washington to "monitor Russian compliance with the treaty and provides us with greater insight into Russia's nuclear posture, including through data exchanges and on-site inspections that allow U.S. inspectors to have eyes on Russian nuclear forces and facilities."

Underlining that an "unconstrained nuclear competition would endanger us all," the secretary said the extension decision will make the world "safer" as well as the U.S. and its allies.

The first Strategic Arms Reduction Treaty, START I, signed in 1991 between the U.S. and the USSR, took effect in 1994.

In 2010 former U.S. President Barack Obama and Russian President Dmitry Medvedev, signed a successor agreement, called NEW START, which set a limit of no more than 1,550 deployed warheads and 700 missiles, including inspections to verify compliance with the deal. Its expiration date was fixed for Feb.5, 2021. In late January, the U.S. proposed for the extension of the treaty.

Following the announcement of the extension, Turkey's Foreign Ministry said in a statement: "We welcome and support the decision of the United States and the Russian Federation to extend the New START Treaty for five years."

"The New START Treaty, which limits nuclear capabilities of the United States and the Russian Federation, has a global significance as the last agreement that ensures strategic stability between the two countries. We hope that this important step will contribute to the efforts to strengthen the arms control regime and to address challenges to global security," it added.