'New explosions in Kabul were US Army’s demolition of equipment' 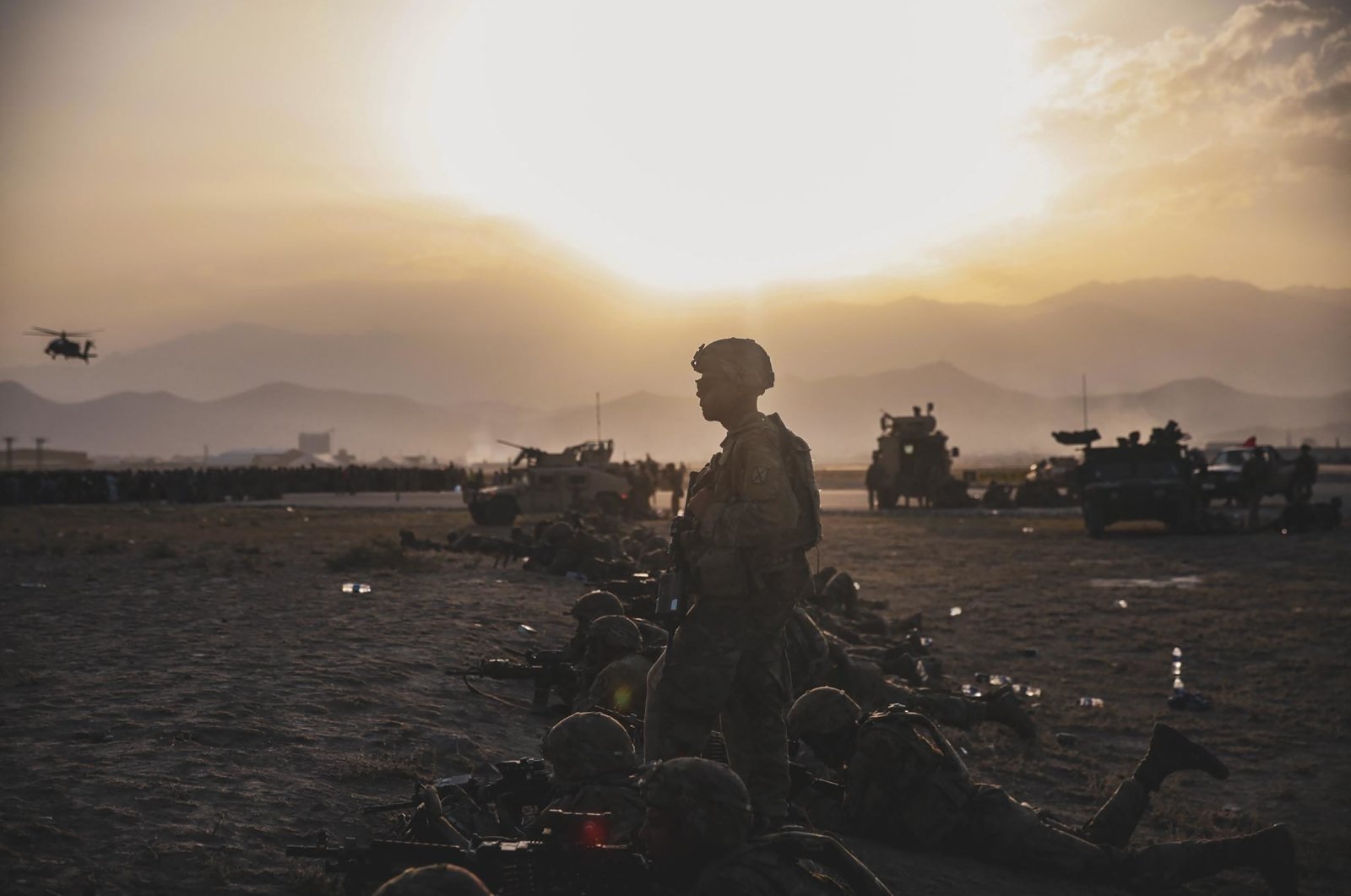 People already reeling under Taliban rule went through a scary night late Thursday as back-to-back explosions shook the city, the first two of which have been claimed by the Daesh terrorist group.

Initial reports from the war-ridden area were not consistent as many people took to Twitter to report new explosions thought to be new terrorist attacks, but the Taliban denied the reports, saying that the explosions stemmed from the United States military's demolition of their equipment.

"Explosions were heard inside Kabul airport after dinner today," the group said in a statement.

"These explosions were carried out by American forces to destroy their equipment."