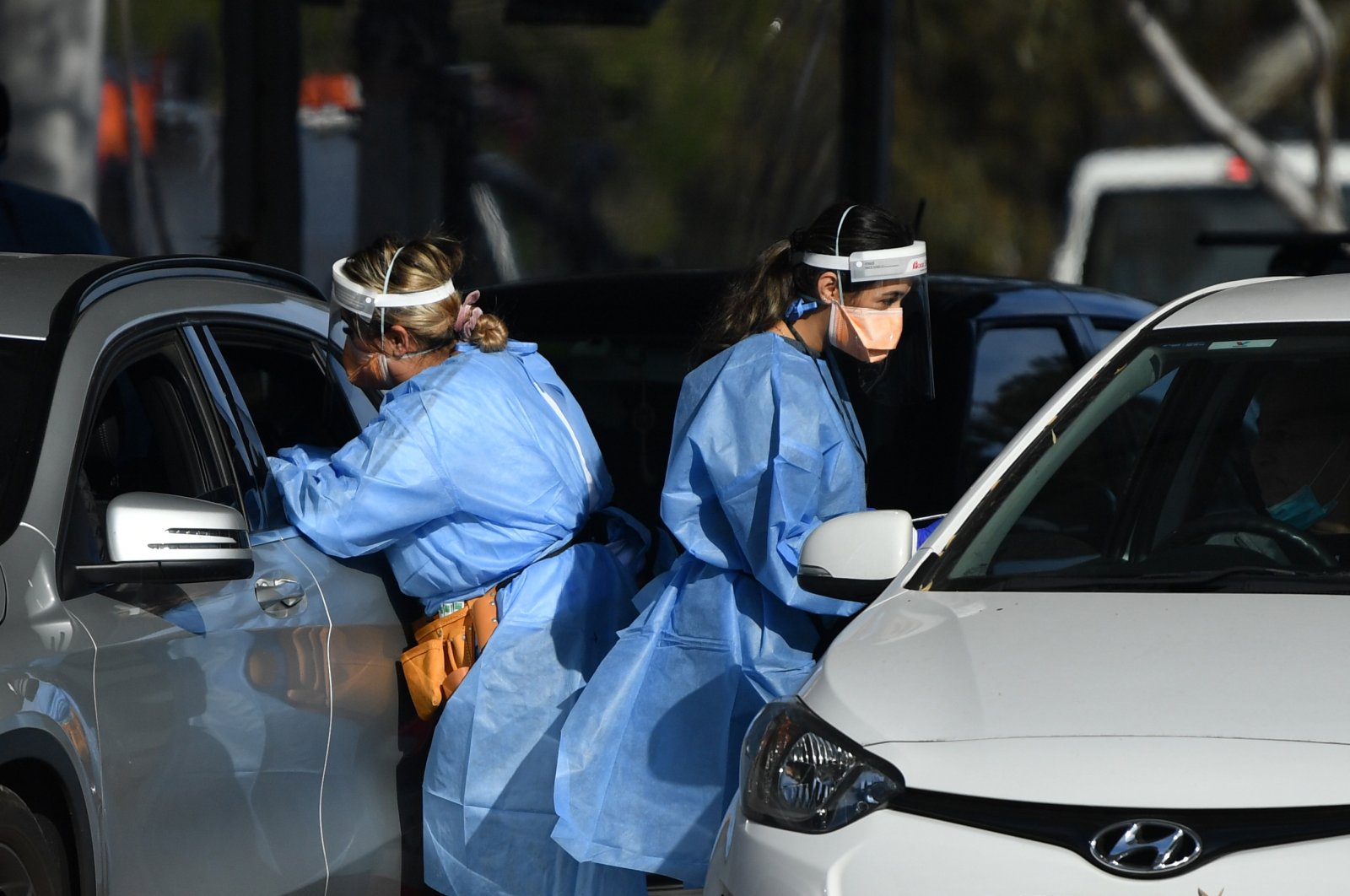 New Zealand has reported its highest number of new COVID-19 cases since April 2020, but authorities said the numbers were not rising exponentially and the majority of the cases were still centered in Auckland where the recent outbreak started.

The South Pacific nation's virus-free run since February ended last week after an outbreak of the highly contagious delta variant of the coronavirus erupted in Auckland, New Zealand's largest city, and quickly spread to the capital Wellington.

Authorities reported 41 new COVID-19 cases on Tuesday, taking the total number of infections in the country to 148, the Director General of Health Chief Ashley Bloomfield said at a news conference. That is the most new cases since April 2020, according to a graphic on the Ministry of Health website. Of the new cases, 38 are in Auckland and three are in Wellington.

"It is reassuring that we are not seeing an exponential increase," Bloomfield said, adding that with most cases being reported in Auckland, it indicated infections were not widespread.

However, the health ministry said in a statement later on Tuesday that it would not be unexpected to see a rise in daily case numbers at this stage of the outbreak and at its peak last year New Zealand had a daily total of 89 new cases.

Prime Minister Jacinda Ardern has garnered global praise for stamping out COVID-19 in the country. But, her reliance on strict border controls and snap lockdowns that have impacted the economy has been called into question amid the latest outbreak, which has occurred while few people have been vaccinated.

On Monday, Ardern extended the strict level 4 national lockdown by three days until midnight on Aug. 27 while Auckland will have restrictions in place at least until Aug. 31. Finance Minister Grant Robertson said the government has enough funds to tackle the latest outbreak and the economy has been "incredibly resilient."

"A strong public health response is still the best economic response," he said in the news conference.