New Zealand to withdraw troops from Afghanistan after 20 years 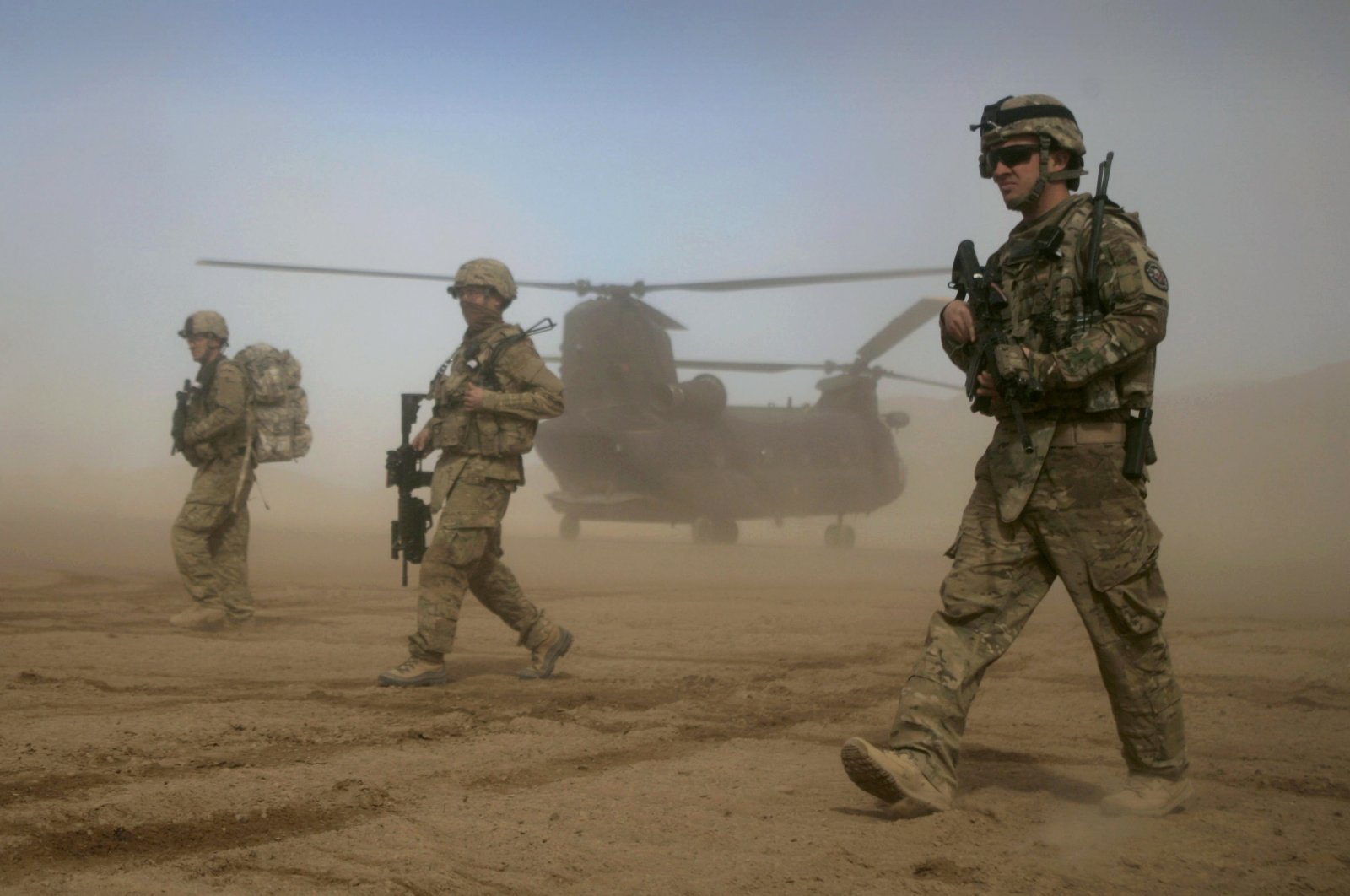 New Zealand will withdraw the last of its military personnel from Afghanistan in May, concluding a deployment that has lasted two decades, Prime Minister Jacinda Ardern announced Wednesday.

"After 20 years of a NZDF presence in Afghanistan, it is now time to conclude our deployment," she said in a statement.

Some 3,500 New Zealanders have served in Afghanistan since 2001, including special forces, reconstruction teams and officer training specialists. However, the deployment has been steadily reduced in recent years and currently consists of only six people – three at the Afghan officer training academy and three at NATO headquarters.

"The deployments to Afghanistan have been one of the longest-running in our history," Ardern said.

"I wish to acknowledge the 10 New Zealanders who lost their lives in the line of duty, and the more than 3,500 NZDF and other agency personnel, whose commitment to replace conflict with peace will always be remembered." Ardern's statement said the decision to end the deployment had been discussed with "key partners."

NATO Secretary-General Jens Stoltenberg said this week that the alliance would not withdraw troops from Afghanistan "before the time is right."

Defense ministers from the Washington-backed allies are to meet this week to discuss the future of the 10,000-strong mission, mostly carrying out support roles.

Washington struck a deal with the Taliban last year to withdraw all US forces by May in exchange for security guarantees, but that agreement is being reviewed by the new administration of President Joe Biden as violence surges.