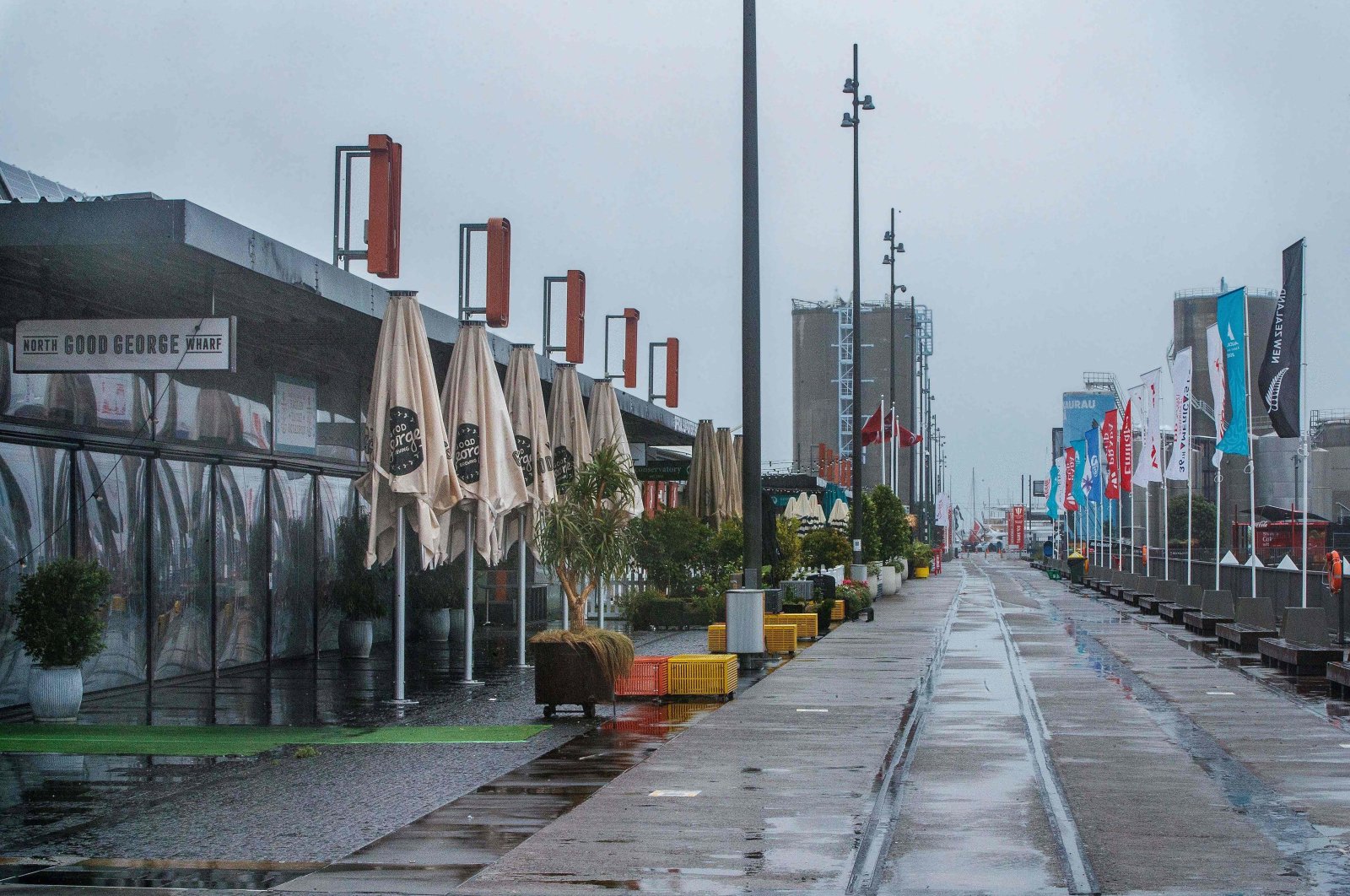 Prime Minister Jacinda Ardern ordered New Zealand's largest city back into lockdown on Saturday as COVID-19 cases continued to be detected in the community.

The latest restrictions in Auckland will last at least seven days and come less than two weeks after a three-day shutdown in the city.

Ardern said a new coronavirus case confirmed on Saturday could not be directly connected to other positive tests over the last two weeks, although a school in South Auckland was a common link.

From Sunday morning the city's 1.7 million residents must stay at home except for essential shopping and work.

Schools and non-essential shops will close, and entry in and out of the city will be restricted.

The remainder of the country will be under level two restrictions that include limits on the size of public gatherings.

Ardern said there was "cause for concern" that the latest case involved a person who had been infectious for a week but had not been in isolation.

Since the latest outbreak first emerged in a family of three, several people have reported symptoms, with the school in South Auckland the connecting factor.

Ardern blamed the creeping spread of community infection on people not isolating when they should have been.

In the latest case, the person visited a doctor on Friday and then went to the gym.

Authorities have the ability to take enforcement action against rule-breakers but that needed to be balanced with ensuring people with symptoms came forward, the prime minister added.

"We will always weigh up, are we creating an environment where people will be open and honest?" she said.

"We are dealing with young people here and what we ask them to do is share with us their entire lives, and it's very important that we have a situation where people are able and willing to do that."

New Zealand has been widely praised for its handling of the pandemic, with just 25 deaths in a population of 5 million.

Last month, Ardern said that New Zealand's borders will remain closed for most of this year as the COVID-19 pandemic continues to spread, but the country will pursue travel arrangements with neighboring Australia and other Pacific nations.