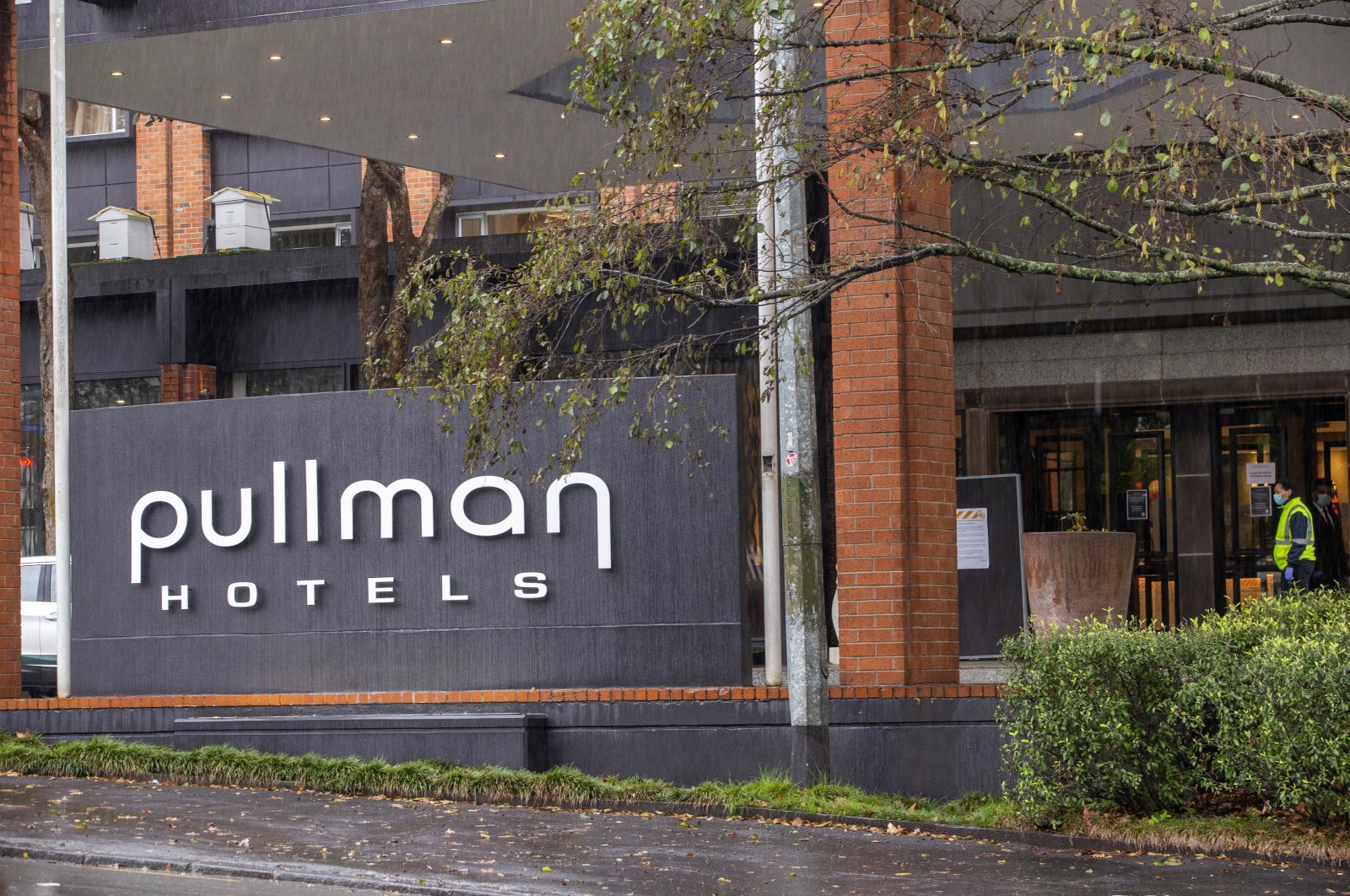 New Zealand's first case of coronavirus in the community in more than two months has been identified as the more transmissible South African variant. Australia has halted quarantine-free travel from the neighboring country for at least 72 hours in order to stop further spread of the disease.

A 56-year-old New Zealander, who recently returned from Europe, tested positive on Saturday for the infectious strain, 10 days after she completed her compulsory two weeks in isolation.

New Zealand has been widely praised for its handling of the pandemic, with just 25 deaths from 1,927 confirmed virus cases in a population of 5 million.

The latest case is New Zealand's first in the community since mid-November and has been classified as a strain said to be more transmissible.

Australian Health Minister Greg Hunt said it was a case of "significant concern" and the increased possibility of transmission had prompted his government to suspend its "travel bubble" with New Zealand for a minimum of 72 hours.

"This will be done out of an abundance of caution whilst more is learnt about the event and the case," he told reporters in Canberra. "The changes come into effect immediately." Hunt urged New Zealanders with a flight to Australia scheduled within the next three days to "reconsider their need to travel" as they will have to go into hotel quarantine – like other international arrivals – for up to 14 days on arrival.

The woman is thought to have been infected during quarantine by a person on the same floor of the hotel who tested positive two days before the woman left.

The 56-year-old traveled around the Northland region near Auckland after her release from quarantine and showed symptoms for several days before being tested.

Two people close to her, including her husband, have since returned negative tests and Ashley Bloomfield, New Zealand's health chief said they likely avoided contracting the illness due to the type of infection.

"She didn't talk about respiratory symptoms, it was more muscle aches, so she may not have been sharing or spreading the virus much," he said.

"I don't think that's peculiar to this variant, it's just how it was expressed in this woman."

The World Health Organization (WHO) has said there is no clear evidence the South African variant leads to more severe disease or a higher death rate.