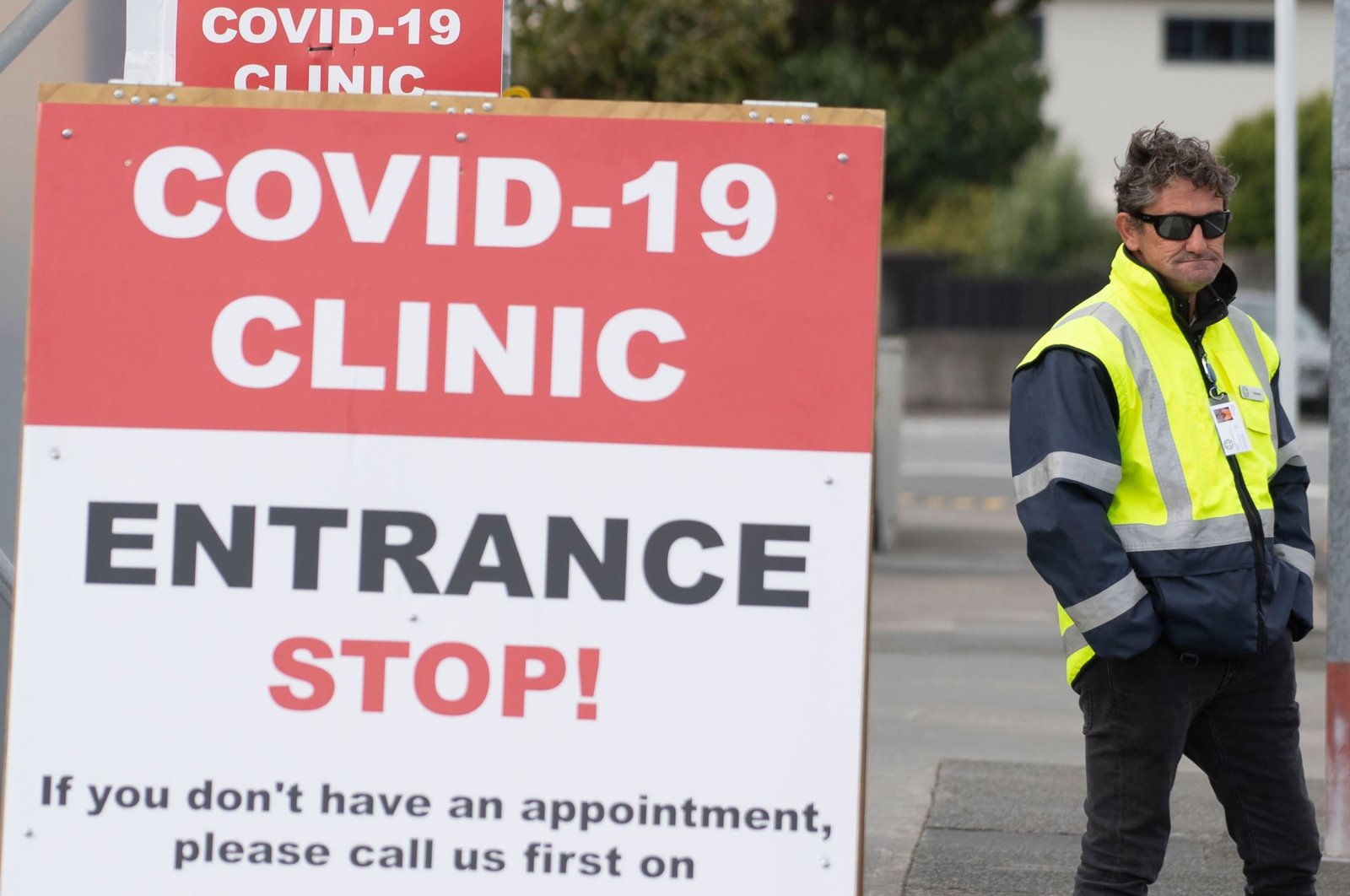 New Zealand reported Sunday the first case of coronavirus in the community in over two months, sparking urgent contract-tracing efforts north of Auckland.

A 56-year-old woman who recently returned from Europe tested positive 10 days after completing a compulsory two weeks in managed isolation, although she had noticed symptoms several days before getting tested.

Contact tracing was underway after it was revealed the woman and her husband spent several days traveling around the Northland region while she was potentially infectious, visiting about 30 different locations.

Health Minister Chris Hipkins said it was too soon to decide whether a full or partial lockdown would be reintroduced.

"We don't know the origin or the strain of the infection," he told a press conference. The woman returned to New Zealand on December 30 after spending four months in Europe – mainly in Spain and the Netherlands – and was released from an Auckland quarantine hotel on January 13.

New Zealand director-general of health Ashley Bloomfield said she had returned two negative tests while in isolation, and her husband had not shown any symptoms. It marks the first known case of community transmission in New Zealand since Nov. 18.

Authorities were reviewing closed-circuit television footage to see if the woman contracted the virus while in the managed isolation facility. More than 600 people who had spent time in the hotel have been asked to self-isolate and be retested for COVID-19.

It is the second time a returnee has developed coronavirus symptoms after being cleared to leave an isolation facility in New Zealand. A man who returned from India in August returned two negative tests in isolation but did not start showing symptoms until five days after his release.

New Zealand has been widely praised for its handling of the pandemic, with just 25 deaths from 1,927 confirmed virus cases in a population of 5 million.