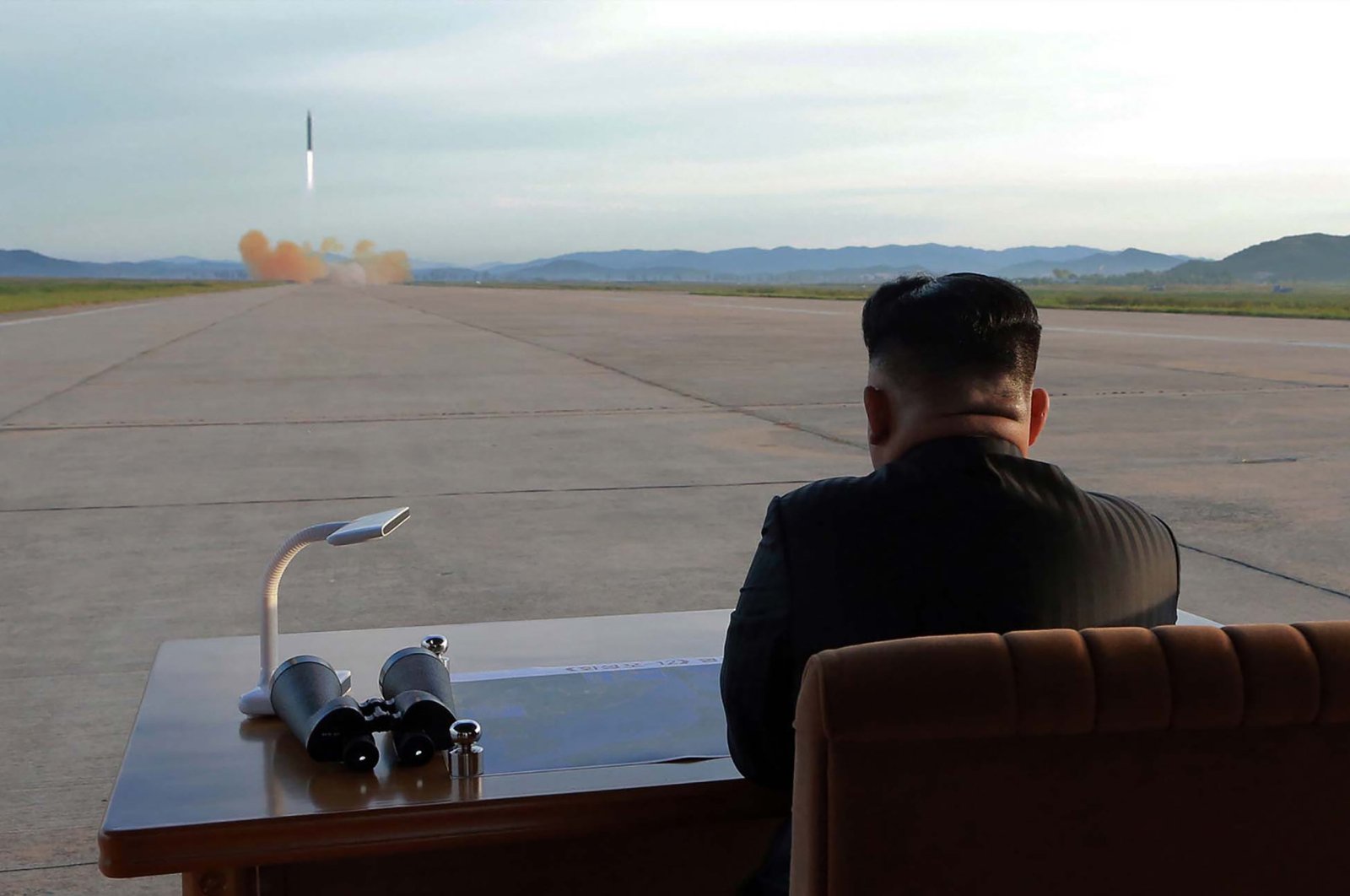 The European Union on Thursday prolonged sanctions against dozens of North Korean officials and agencies for a year over Pyongyang’s continued efforts to develop nuclear missiles and other weapons of mass destruction.

The EU headquarters said in a statement that the asset freezes and travel bans involve 57 people and nine "entities,” which are typically companies, banks or other organizations, and will be reviewed again in a year.

It said that "lasting peace and denuclearization of the Korean Peninsula must be achieved by peaceful means,” and underlined that "the diplomatic process must be continued as the only way towards realizing that goal.”

The EU has imposed sanctions on several countries, notably Iran and Venezuela, but the measures against North Korea, which were first introduced in 2006, are its toughest.

Apart from adopting a series of U.N. Security Council measures, the 27-nation bloc has separately imposed sanctions aimed at financial services, trade and transport linked to weapons development in the secretive Stalinist state.