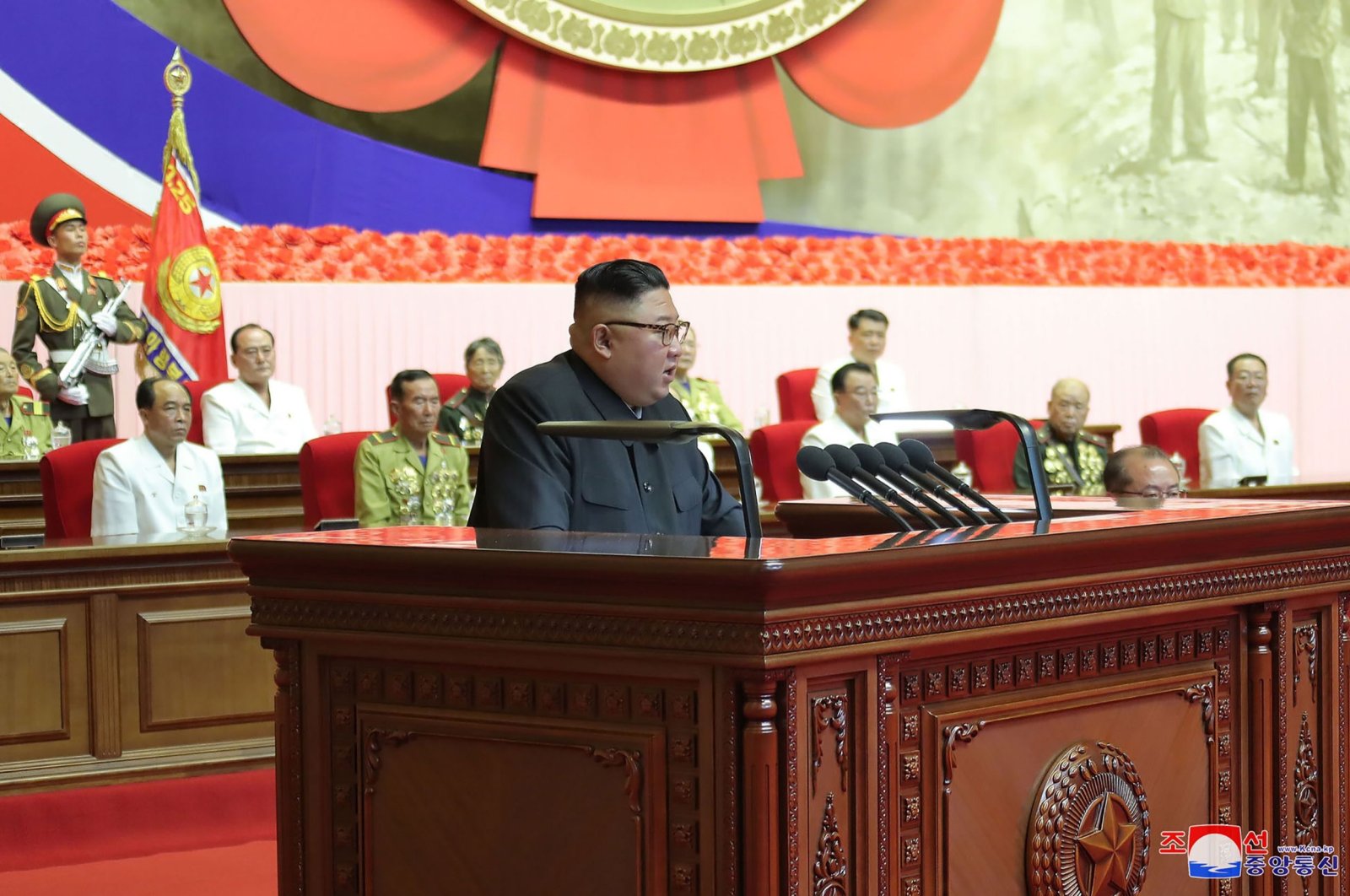 North Korean leader Kim Jong Un has said there will be no more war as the country's nuclear weapons guarantee its safety and future despite unabated outside pressure and military threats, state media said on Tuesday.

Kim made the remarks as he celebrated the 67th anniversary of the end of the 1950-53 Korean War, which fell on July 27, with a reception for veterans, the official KCNA news agency said.

The country developed nuclear weapons to win "absolute strength" to stave off another armed conflict, Kim said in a speech carried by KCNA, emphasizing the defensive nature of the programs.

"Now we are capable of defending ourselves in the face of any form of high-intensity pressure and military threats from imperialist and hostile forces," he said.

"Thanks to our reliable and effective self-defensive nuclear deterrent, there will no longer be war, and our country's safety and future will be firmly guaranteed forever."

The speech came amid stalled talks aimed at dismantling Pyongyang's nuclear and missile programs in exchange for sanctions relief from Washington.

Kim and U.S. President Donald Trump met for the first time in 2018 in Singapore, raising hopes for a negotiated end to North Korea's nuclear threats. But their second summit, in 2019 in Vietnam, and subsequent working-level meetings fell apart.